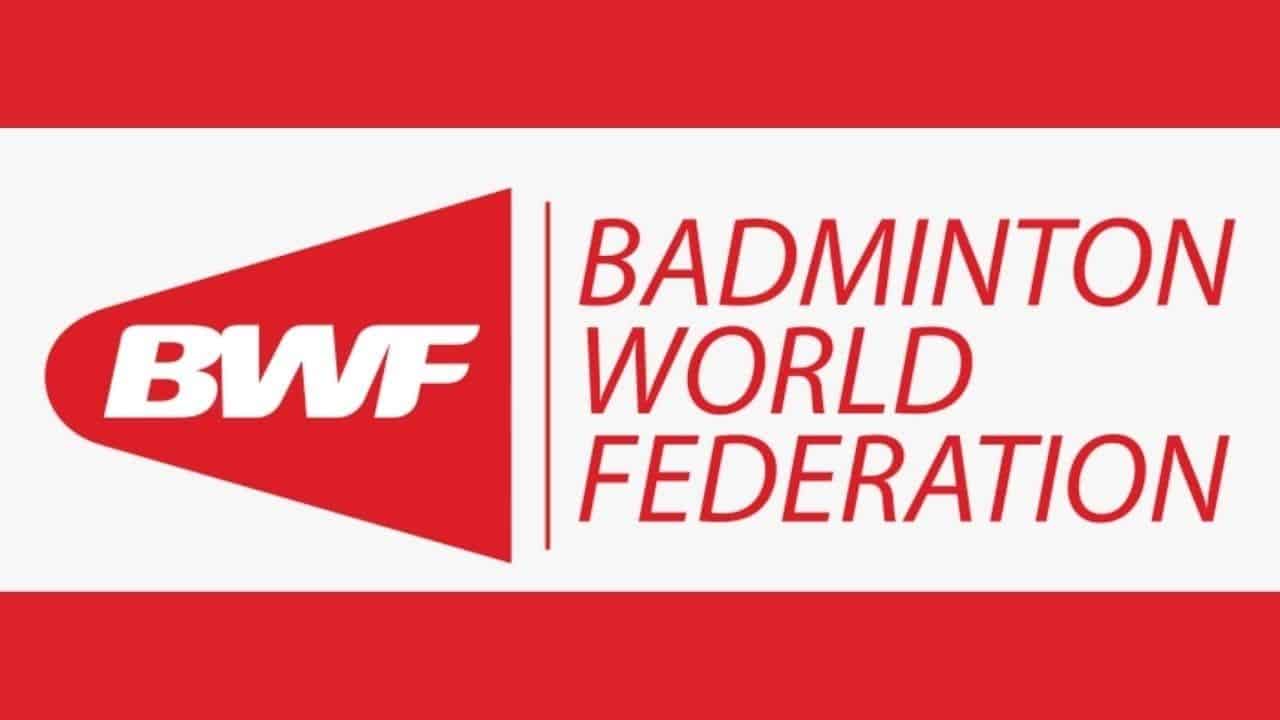 After his hard-fought victory against Kodai Naraoka in semi-final of 2022 Australian Open, Shi Yuqi has sealed berth in men’s singles final on Sunday. Hence, the final on Monday will be an all-Chinese clash between Yuqi and Guangzu.

Denmark Open champion Shi Yuqi continued his fine form in semi-final stage as he overcame stern challenge from Japanese shuttler Kodai Naraoka. Despite his best efforts, Naraoka fell short by score of 16-21, 21-16, 19-21 and allowed his Chinese opponent to secure berth in final. Elsewhere, Lu Guangzu dominated his Malaysian opponent Ng Tze Yong to win straigh-set by score of 21-18, 21-15. Following these results, it is confirmed that Lu Guangzu will play his compatriot Shi Yuqi in summit clash.

On their way to final, both players have defeated formidable opponents as Guangzu eliminated top-seed Lee Zii Jia and Yuqi defeated second-seed Loh Kean Yew. As per bookmakers, the final will be closely contested but BWF World Tour Final qualifier Lu Guangzu will have edge owing to his experience and form. For this upcoming tournament, fans can purchase their tickets from here.

Every contender will be focused on the winner’s title because it is worth 7,000 BWF Points and might have a big impact on the BWF World Rankings. Lu Guangzu and Shi Yuqi have qualified for the final after all of the seeded shuttlers were eliminated early, giving them a fantastic opportunity to advance in the BWF World Rankings.

The winner of 2022 Australian Open badminton tournament’s singles category will receive $13,500, while the runner-up will receive $6,840, as this event is a BWF World Tour Super 300 tournament. Kodai Naraoka and Ng Tze Yong will each receive $2610 in prize money following their semi-final elimination.

2022 Australian Open final will be played on Sunday between Denmark Open winner Shi Yuqi and his compatriot Lu Guangzu. This mucha-anticipated summit clash will be streamed live via Voot Select and official BWF YouTube channel.