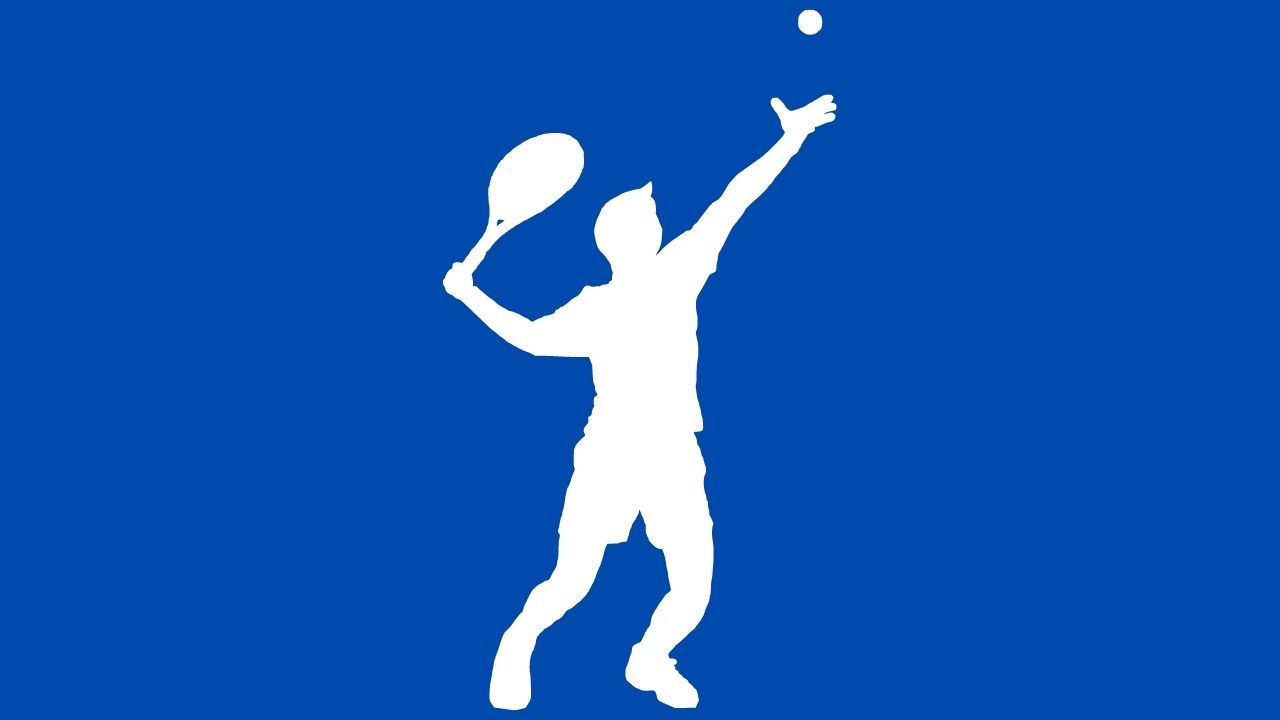 The Hologic WTA Tour returns to the North American hard courts the next week, kicking off the US Open Series. The Mubadala Silicon Valley Classic hosts five of the tour’s Top 10 players, along with Coco Gauff, Naomi Osaka, Bianca Andreescu, and Wimbledon winner Elena Rybakina, for its best field in more than a decade this year.

They have met once previously with Camila Giorgi winning however today our algorithm thinks Garbine Muguruza Blanco will win with a 55.04% chance.#SiliconValleyClassic #WTA500

The US Open Series connects nine WTA and ATP Tour tournaments as the tours advance to the last Slam of the season in New York, encompassing the summer tennis season in North America.

Elena Rybakina, the Wimbledon champion, will compete in her first match after her remarkable run to her first major victory at The Championships in San Jose. In her first tournament appearance, Rybakina made it all the way to the quarterfinals. She was defeated by eventual champion Collins in two tiebreakers.

Ons Jabeur is prepared to return to hard courts: The Wimbledon finalist has had time to think about being one set away from winning the tournament. She now returns to her work. The World No. 5 has finished in the top two at five of her last seven competitions, but only on natural surfaces. Will she be successful on hard courts?

Naomi Osaka goes back to the starting point: When the Mubadala Silicon Valley Classic was held at Stanford University in 2014, Osaka made her WTA main draw debut there.

Coco Gauff makes her tournament debut: The Roland Garros finalist, who is presently ranked No. 11 behind Emma Raducanu, is on the verge of making her Top 10 debut. In third place behind Iga Swiatek and Jabeur in the Porsche Race to the WTA Finals is the 18-year-old.

The Silicon Valley Classic has been held at the San Jose State University sports facility starting in 2018. It has previously been held at Palo Alto, California’s Stanford University.

The tickets are available here.

Who are the top seeds? Draw and Players

A 28-player singles draw and 16-team doubles draw are available at San Jose. On Stadium Court, the Wilson US Open Regular Duty ball and automated line-calling will be in use.

The #MubadalaSVC draw is out! Which first round matchup are you most excited to see? pic.twitter.com/Si1vze5gfk

Silicon Valley Classic Tennis Live Telecast: When And Where To Watch?