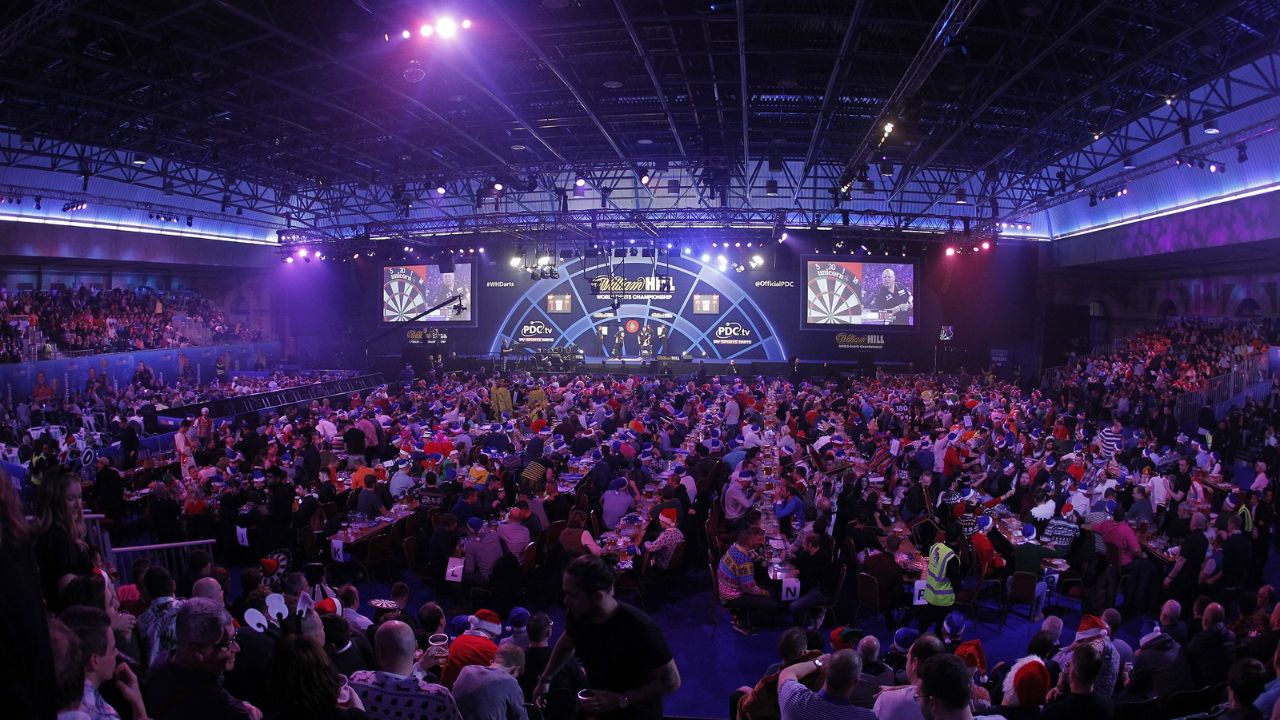 The 96-player field for the Cazoo World Darts Championship is now complete!

Canadian star Jeff Smith will make his fifth Alexandra Palace appearance next month after dispatching Nick Fullwell 7-1 in the final round of qualification in Barnsley! pic.twitter.com/CChztqpimp

For PDC Tour Card Holders, Monday’s qualifying at the Barnsley Metrodome was their final opportunity to reserve their spot at Alexandra Palace for the sport’s championship event, which will take place from December 15 to January 3. After overcoming David Evans 7-3 in their deciding board final, former Lakeside Champion Burnett will compete in his first World Championship since 2014.

After easily defeating Jamie Clark 7-3, Joyce will make his fifth consecutive appearance at Alexandra Palace. Along his way to qualifying, Joyce veteran players like Max Hopp, Gordon Mathers, & Rusty-Jake Rodriguez. With his convincing 7-1 victory over Nick Fullwell in the matchup’s decider, Canadian star Smith completed the 96-player field for the competition next month. To qualify for his fifth World Championship and maintain his chances of keeping his PDC Tour Card, Smith thrashed Darren Webster and defeated Steve Lennon in decisive legs.