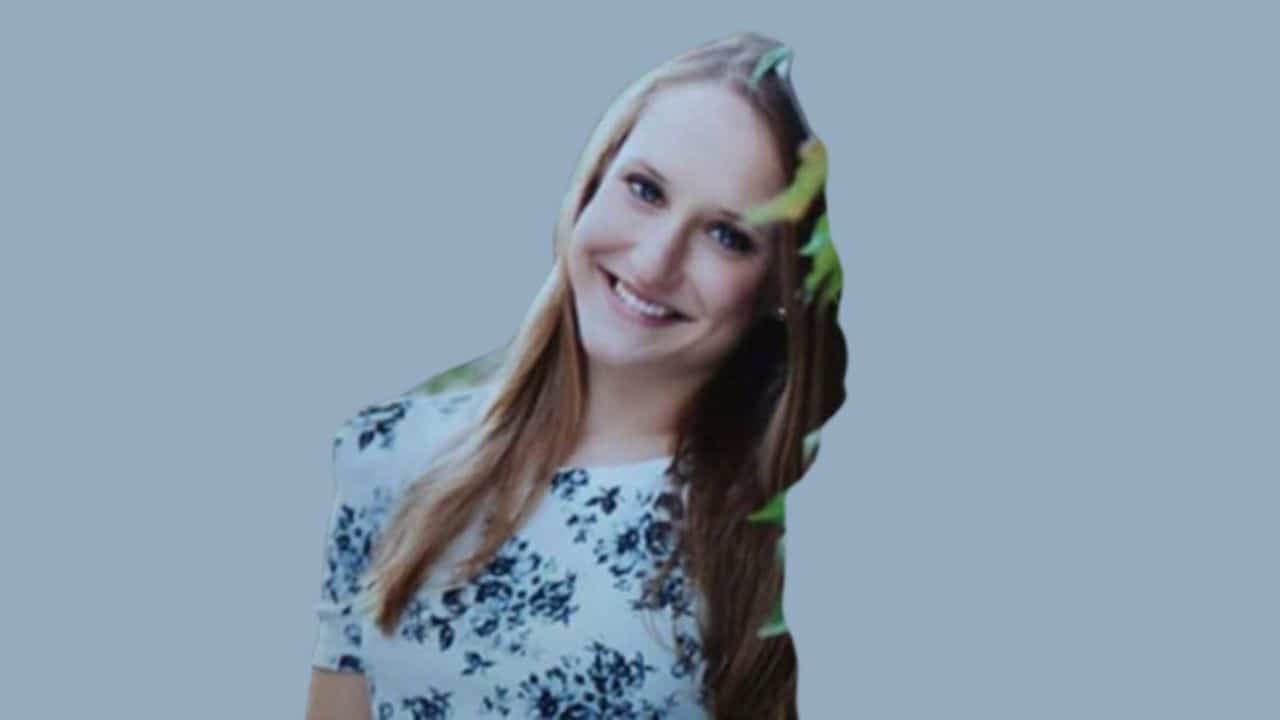 The Metropolitan Police Department recently made news by pleading for the public’s assistance in finding a student named Taylor Hackel who vanished from Washington, DC’s Catholic University of America. On October 26th, the event was reported to MPD.

MISSING: Taylor Hackel is a Wausau native and UW-La Crosse graduate who told to our sister-station two years ago about plans to move to Maryland to help others. https://t.co/yPbeyCQMYR pic.twitter.com/C2lr3WrwUk

MISSING PERSON: Friends of Taylor Hackel asked if I can post. If seen please reach out to MPD. pic.twitter.com/uNnmCQSavN

The CUA Basilica of the National Shrine of the Immaculate Conception is a few blocks away from Taylor Hackel, 24, who was last seen there on Monday on the 600 block of Jackson Street.

According to Hackel’s missing person report, there is no mention of her being in danger, an MPDC representative informed Fox News.

Since then, the missing complaint posters seeking her whereabouts have been all over the internet, and right now many people are also trying their best to find out more about her so that they could help authorities to find her.

As a result, she has become the talk of the town. So, let’s find out everything about her:

Who Is Taylor Hackel?

Taylor Hackel is an American student. She has been in the news because she recently went missing from Washington DC’s Catholic University of America.

She is a native of Wisconsin. She belongs to the white ethnicity. She attended CUA’s John Paul II Institute. She graduated from the University of Wisconsin La Crosse with a degree in chemistry, and the National Institute of Health selected her for a prestigious fellowship.

According to several reports, Taylor Hackel was an enthusiastic volunteer while still a student, collecting surplus food through the school’s Food Recovery Network to donate to the poor.

She also provided assistance at the local Catholic Charities Warming Center, fed meals at the Salvation Army, and made pen pal connections with prisoners.

Her height is 5 ft 4 inches and her weight is 130 pounds. She has blonde hair complimented with blue eyes. When she went missing, she was just 24 years old.

Any Clues About Her

ALSO READ: Who Is Amy Loughren Who Caught Serial Killer Nurse Charles Cullen, Where Is She Now Today In 2022, Age, Biography And Heart Condition