Advertisement
HOME  »  NEWS   »   Who Is Amy Loughren Who Caught Serial Killer Nurse Charles Cullen, Where Is She Now Today In 2022, Age, Biography And Heart Condition

Who Is Amy Loughren Who Caught Serial Killer Nurse Charles Cullen, Where Is She Now Today In 2022, Age, Biography And Heart Condition 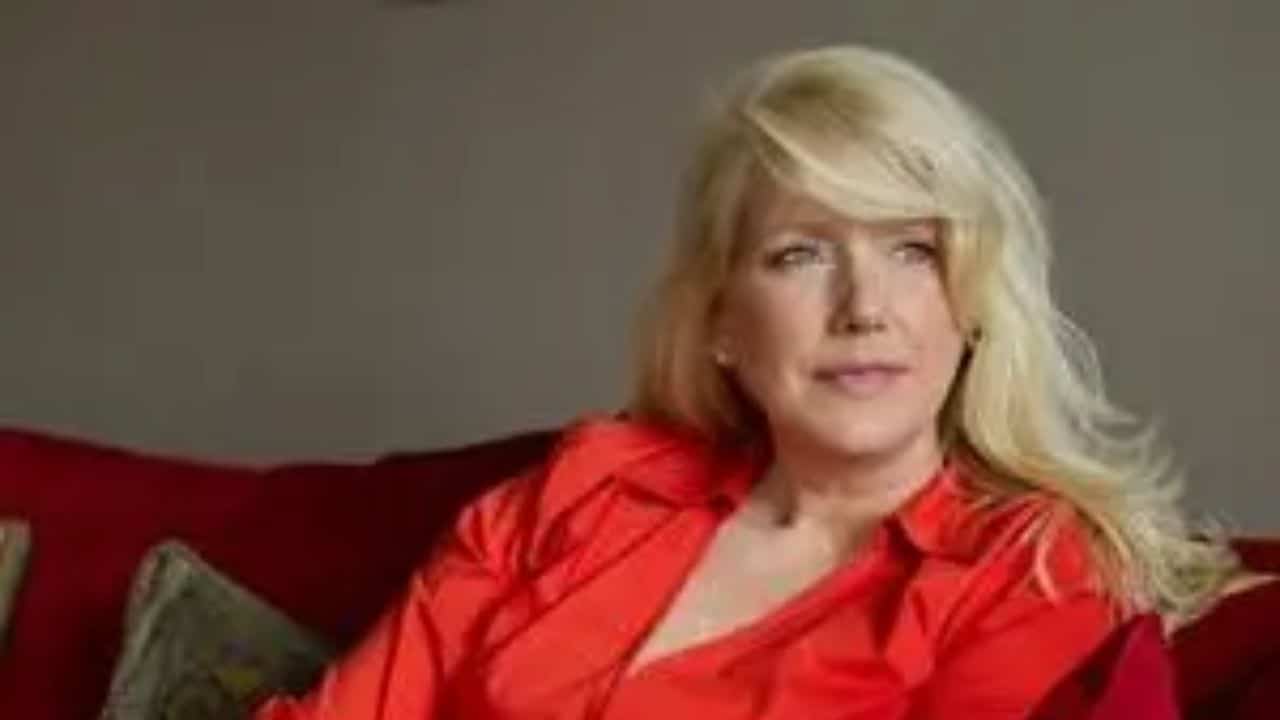 Nurse Amy Loughren has been in the news because Netflix recently chronicled her terrifying yet brave story in “The Good Nurse,” know how she caught Charles Cullen and her heart condition

The story of nurse Amy Loughren, who helped bring an end to her colleague’s murderous rampage after learning that he had murdered dozens of patients over the period of sixteen years, has been the talk of the town since “The Good Nurse” named drama which details her story, was released.

Know Who Is Amy Loughren Who Caught Serial Killer Nurse Charles Cullen, Where Is She Now Today In 2022, Age, Biography And Heart Condition

And finally – the real hero of the movie – the good nurse herself Amy Loughren on good and evil and what really makes a super hero – to find compassion within ourselves and others 🤩🤩🤩 #TheGoodNurse #Netflix #SAGNomCom pic.twitter.com/4st4Br3XRf

“The Good Nurse: A True Story of Medicine, Madness, and Murder,” written by Charles Graeber in 2014, served as the basis for the movie. The mvoie stars Jessica Chastain as Loughren, Eddie Redmayne as Cullen, Nnamdi Asomugha as Detective Danny Baldwin, and Noah Emmerich as Detective Tim Braun.

Who Is Amy Loughren?

Amy Loughren is an American nurse who was well-known for helping authorities to put her murderer colleague behind the bar. She has been in the news because her story has been chronicled in the new movie named “The Good Nurse.”

She worked as a nurse in the intensive care unit (ICU) at Somerset Hospital in New Jersey from 1993 to 2003. She was a trauma and emergency room nurse as well. According to her website, the single mother of two defined herself at those times as a “lazy Buddhist,” who was overworked and tired.

According to her website, she has over 30 years of expertise as a medical intuitive, hypnotherapist, Reiki Master, NLP practitioner, meditation teacher, DreamSculptor practitioner, reconnective healer, integrative energy healer, past life regressionist, and crystal language reader.

She is now 57 years old. Loughren really was suffering from a life-threatening heart condition at the time when Cullen was killing people, which is how she became so close to Cullen as he was helping her with her illness.

How Did She Put Her Murderer Colleague Behind The Bars?

In 2003, Amy Loughren eagerly anticipated her shifts with coworker Charles Cullen in the intensive care unit (ICU) at Somerset Hospital in Somerset, New Jersey, as they become good friends.

While Cullen appeared to be a loving caretaker, police looked into suspicious deaths at the hospital and would eventually identify him as one of the most active serial murderers in American history with Loughren’s assistance.

After learning the truth about her friend, Loughren agreed to help Somerset County Police Department investigators by covertly recording conversations with Cullen.

Eventually, she was able to get her ex-friend to admit to killing patients by injecting lethal doses of insulin and heart medications into their IV bags.

After being detained and taken to the police station, Amy Loughren got him to open up. He was found guilty of 29 killings following his confession, and in 2006, he was given 11 consecutive life sentences.

However, based on the mysterious circumstances surrounding the mortalities of patients at the hospitals where he worked in New Jersey and Pennsylvania, some experts believe that Cullen may be accountable for as many as 400 murders. However, they are unable to prove this without further admission from Cullen.

ALSO READ: The Watcher Netflix Ending Explained, Story, Spoilers And Who Is The Watcher In The Series