HOME  »  NEWS   »   Who Is Tammy Perreault Of Surfside SC Woman Killed After Being Impaled By A Beach Umbrella, Death, Obituary, Age, Biography

Who Is Tammy Perreault Of Surfside SC Woman Killed After Being Impaled By A Beach Umbrella, Death, Obituary, Age, Biography 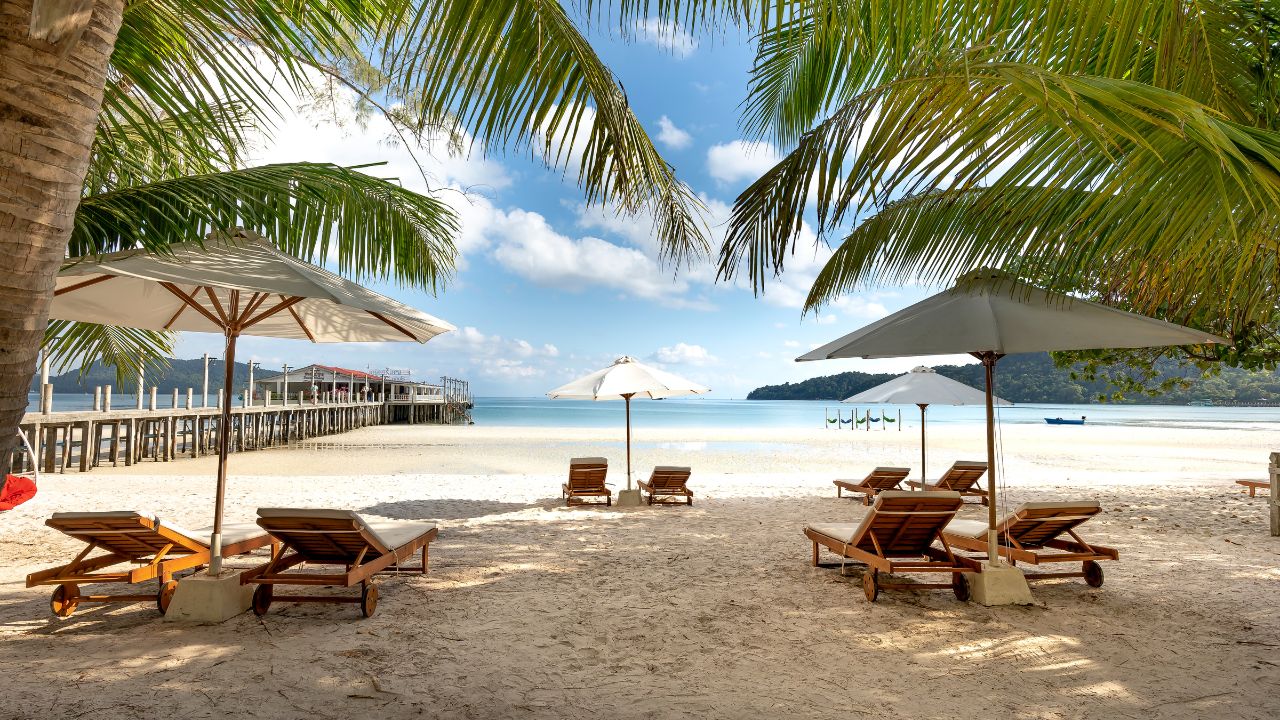 In what seemed to be a bizarre accident, a woman was impaled by a beach umbrella on Wednesday in Garden City, know about Tammy Perreault who was killed in Surfside Beach SC and her obituary

We take a look at how the event unfolded and why such incidents are not so uncommon.

On Wednesday around 12:40 PM, Tammy Perreault was at a Garden City beach when an umbrella broke free from its anchor and struck her. As a result, Perreault had a chest injury and passed away in the hospital.

Know Who Is Tammy Perreault Of Surfside SC Woman Killed After Being Impaled By A Beach Umbrella, Death, Obituary, Age, Biography

What a tragic accident. Tammy Perreault was killed after being impaled by a beach umbrella at a South Carolina beach – https://t.co/Txn5k5r9lo. pic.twitter.com/0154FDCdNF

Wild: A 63 Year Old Woman Dies After Being Impaled By Beach Umbrella In Garden City!

A South Carolina woman (Tammy Perreault ) died after she was impaled by a beach umbrella near Myrtle Beach. Chief Deputy Coroner Tamara Willard said the beach umbrella was…

Authorities stated that a beachgoer died an unfortunate death on Wednesday when a beach umbrella impaled her in the chest. According to Tamara Willard, the chief deputy coroner for Horry County, Tammy Perreault, 63, was at a Garden City beach when the wind caused the umbrella to be blown away from its anchoring at 12:40 pm.

As per Willard, about an hour later, 63-year-old Perreault passed away at the hospital from a chest injury. An estimated 3,000 people are wounded by beach umbrellas each year, according to the government agency.

U.S. Senators Tim Kaine and Mark Warner of Virginia commanded the safety department to review beach umbrella safety laws and create a safety campaign after an umbrella killed a 55-year-old Virginia woman in 2016.

According to a study published in the Journal of Safety Research in 2021, women over the age of 40 made up the majority of patients with beach and patio umbrella injuries seen in emergency rooms. The study discovered that lacerations were the most often reported damage, followed by contusions or abrasions and internal organ injury. Further, majority of injuries were to the head/neck and upper extremities.

Beach umbrellas, according to the U.S. Consumer Product Safety Commission, have a spiky edge to assist press them into the sand, but if they are not anchored properly, their huge canopy might cause them to be washed away in a strong wind.

Although neighbors and medical personnel helped the 63-year-old Perreault, she passed away at Tidelands Waccamaw Community Hospital after an hour. According to Thomas Bell of Horry County Emergency Management, Tammy Perreault’s premature death is a terrible loss. He also offered his condolences to the deceased’s friends and family. Additionally, Perreault was recalled by Scotty’s Surfside Bar in a Facebook post lamenting her tragic demise.