Who Is Painter Michael Borremans, His Painting, Book And Art As Balenciaga Ad Promotes Child Abuse 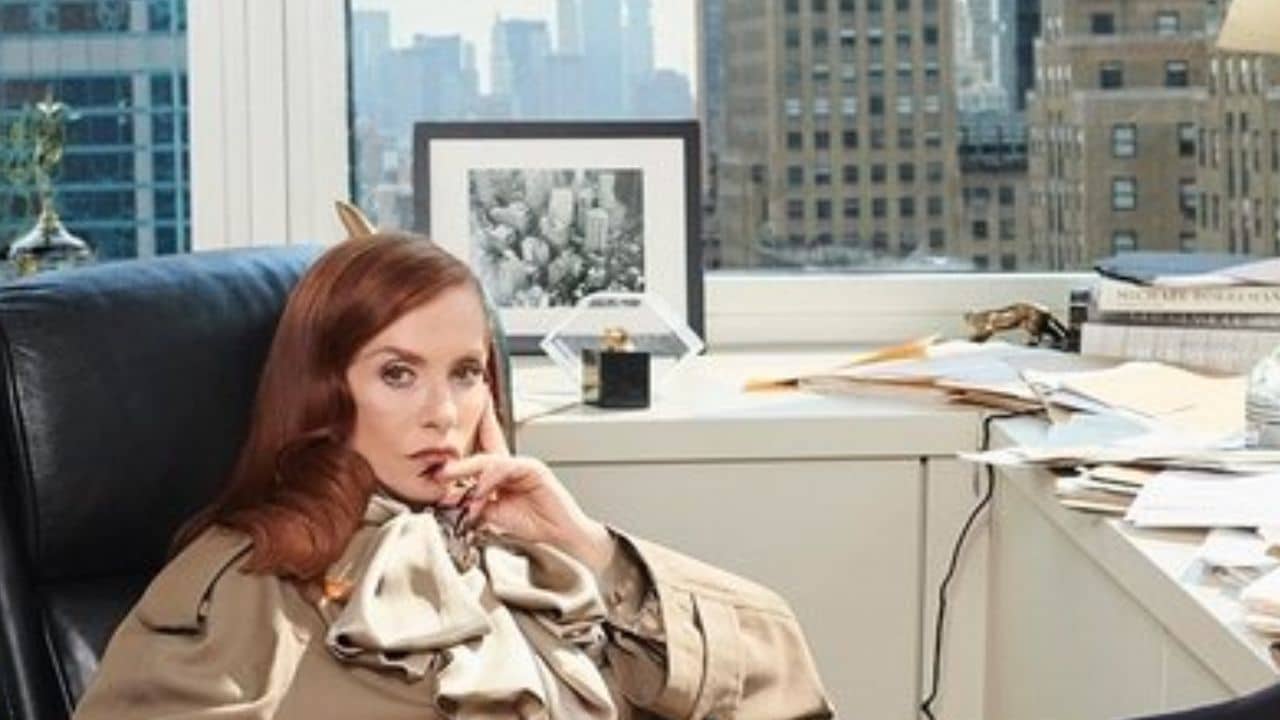 As per a report by HITC, this matter comes just a fews days after the company pulled another ad revolving social media backlash.

Who Is Painter Michael Borremans, His Painting, Book And Art After Balenciaga Ad Promotes Child Abuse

There's a book in one of Balenciaga's photos that's written by Michaël Borremans, an artist who created "Fire from the Sun," which is a series of paintings depicting naked toddlers. pic.twitter.com/77ERZMyZPL

The fashion house Balenciaga now took to social media to apologize in a statement.

The statement of the brand reads that they, “strongly condemned abuse of children in any form,” after social media is flooded with complaints about the images used by artists showing young girls dressed in a bondage gear.

The brand is being heavily criticized by social media users after users spotted ‘sinister’ in the company’s campaign as they slammed it as “sick.”

For those who are unfamiliar with the situation, let us tell you, the matter came into the spotlight after a Twitter user posted several pictures of Balenciaga’s recent ad where a model was seen sitting and posing.

In the start, everything looks fine, but as the picture was zoomed in, the image showed a book, whose cover contains a kid covered in blood.

As per reports, the book was published by an Belgian controversial artist Michaël Borremans as a part of his recent series titled ‘The Badger’s Song.’

After learning about the book and its cover image, social media users seem to be criticizing fashion houses for using such books in their ads.

For those who are unfamiliar with Michaël Borremans, let us tell you, Michaël is an artist, who was born in Geraardsbergen, Belgium, in 1963.

He is quite well known as a Belgian painter as well as a famous director. His painting style is reportedly influenced by Édouard Manet and Edgar Degas’s paintings along with the art of the 18th century.

He is often known as the most renowned contemporary artist of his generation. His recent work i.e, The Badger’s Song portrays his work from 2013.

Borremans’ book is divided into 7 different painting series. As per the description mentioned on shopping website, Amazon, his paintings depict dark scenarios and they are much more bizarre than they initially look.

ALSO READ: Doubloons And 4 Cat Meme Meaning Explained As It Goes Viral On TikTok And Twitter