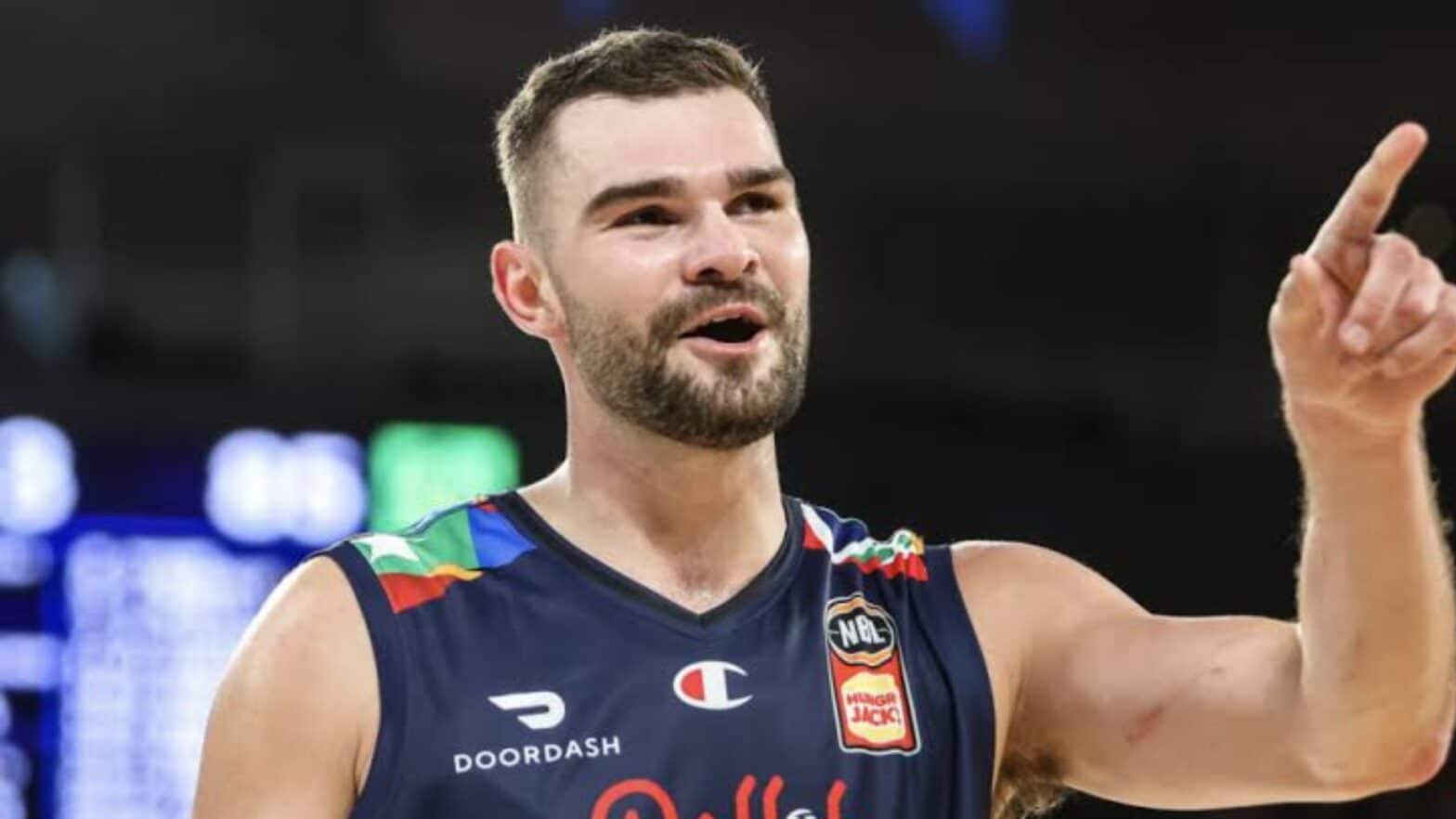 The 24-year-old declared his sexuality through a social media post on Wednesday, November 16.

Who Is NBA Player Isaac Humphries, His Age, Parents, Brother, Stats, Salary And Net Worth

My heart breaks for everyone impacted by the senseless shooting at Club Q. I stand with the entire LGBTQ+ community today who was once again the target of terrible violence.

This must be stopped.

Humphries is the first ever Australian basketball professional to openly come out as gay.

Isaac Humphries Declares He Is Gay

“It is a truth about myself that I have wanted to deny for a long time, but I now feel comfortable. I have finally come to a point where I know I can reveal myself as a gay man and still play professional sport.

Isaac Humphries, full name Isaac Bradley Humphries was born on January 5, 1998, in Sydney. His parents are Mr Humphries and Michaela Humphries. Humphries got his education from Scots college in Sydney and the Australian Institute of sport located in Canberra.

He is an Australian professional basketball player, who currently plays for Melbourne United in the national basketball league (NBL). Besides his basketball career he is also a musician.. He grew up in Sydney, Australia with his mother, Michaela, sister, Claudia, and brother, Sam. Associated With.

The annual salary for Marquee One players is $171,654 which is what Humphries takes home. The 24 yar old has a net worth of $1 million.

Humphries started playing basketball at an early age and before going professional, he even represented Australia at the FIBA U-17 World championship, 2014. There he played a key role in Australia’s silver medal finish.

Later in 2015, Humphries enrolled at the University of Kentucky where he played 23 games. He started his professional career in 2017 after his hometown side Sydney Kings signed him up for the 2017-18 NBL season.

The 6 feet 11 inches star made his national senior debut during the 2019 FIBA World Cup. After making brief stints with the FMP in the basketball league of Serbia and NBA teams Los Angeles Clippers and Orlando Magic, he made a return to the NBL. He first made his NBL comeback with the Adelaide 36ers, following which he signed for Melbourne United in July 2022.

He’s averaging 12.0 points, 5.5 rebounds and 1.9 blocks and is also the NBL’s current leader in blocks per game this season.

Humphries shared about going to an all-male private school at around 13 while growing up in Australia. There everyone was expected to be straight and no other conversations were furthered.

However, things took a turn when Humphries had to go to Los Angeles back in 2021 to recover from injuries. There he saw a totally different atmosphere, stating, “In LA, it was completely different”.

Humphries revealed how he constantly found himself around some of the most successful people in the world including musicians, television and film producers, media personalities, and A-list celebrities. He got to see and experience firsthand how being openly gay can come with a lot of freedom and joy.