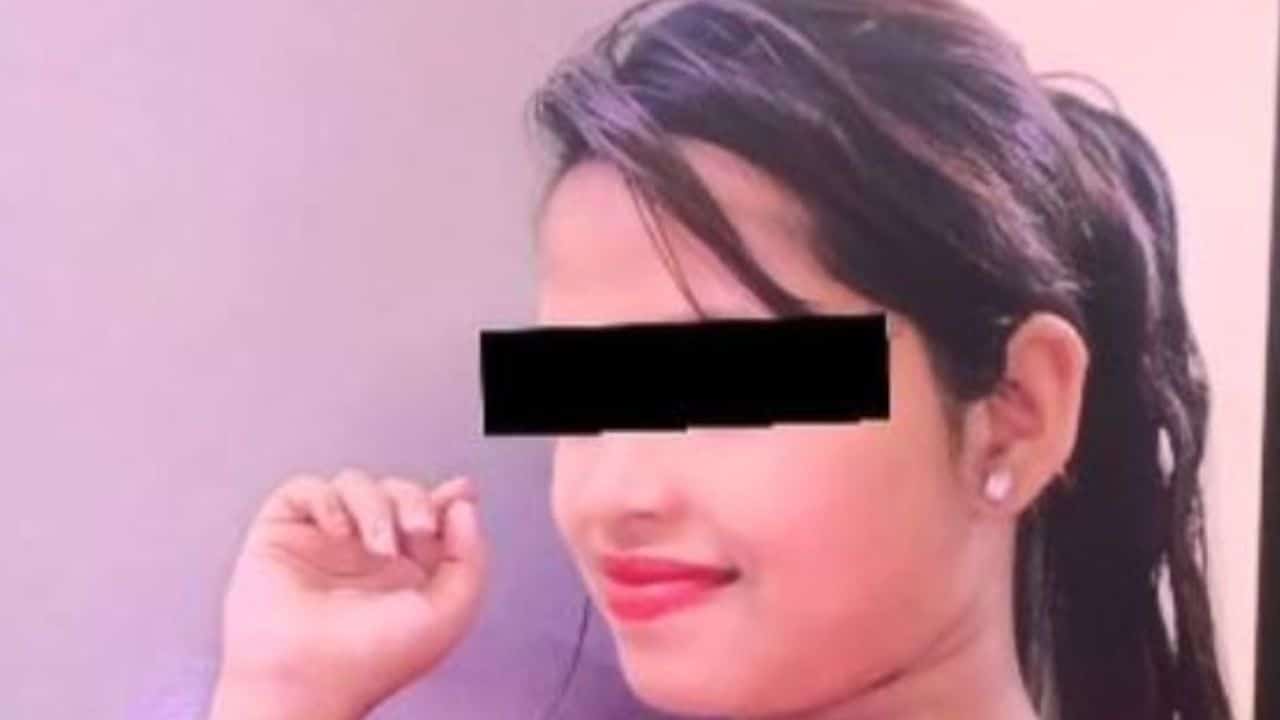 Businessman Amiya Kanta Das has been in the news because he was recently questioned by ED in relation to the Archana Nag case, know his biography

Businessman Amiya Kanta Das said on Tuesday that he had donated about Rs 7 lakh to Archana Nag, who is accused of trapping numerous powerful people in Odisha with the help of her husband in order to extract a sizable sum of money from them.

After being questioned by the Enforcement Directorate (ED) here, Das acknowledged to the media that he had handed Archana about Rs 7 lakh in two installments.

Das said that he met Archana over the social networking site Facebook and that she begged him to assist her financially so she could pay for certain medical expenses. However, he did not respond when asked if he had been to Archana’s apartment in the city.

Who Is Amiya Kanta Das?

Amiya Kanta Das is a well-known businessman in Odisha, India. He has been in the news because he was recently questioned by ED for giving Rs 7 lakh to Archana Nag in two installments.

He is from Khorda, Odisha. However, he is currently living in Bhubaneswar, Odisha.

He was also previously associated with Aries Minerals Private Limited.

Why People Are Talking About Him?

In connection with the honey trapping and extortion case involving Archana Nag, Amiya Kanta Das appeared before the ED earlier in the day.

The ED reportedly discovered that Das deposited checks totaling Rs 10 lakh from his company bank account to the bank accounts of Archana Nag and her spouse Jagabandhu Chand in 2021–2022. Das is well-known in the capital city as a businessman.

Reportedly, Archana and her husband Jagabandhu Chand were detained on suspicion of accumulating fortune through the honey traps of powerful individuals in Odisha. In this case, the couple is presently incarcerated.