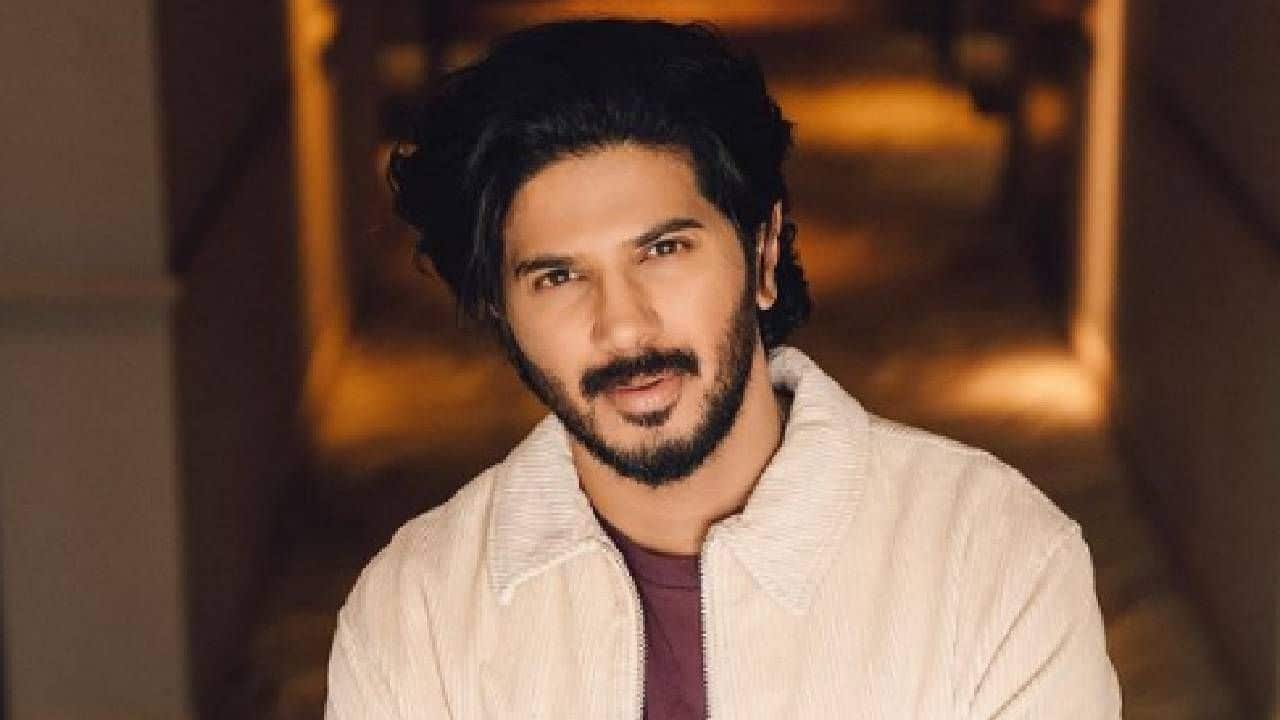 Sunny Deol starrer Chup Revenge of the Artist, is all set to make its debut on OTT, know the movie release date and budget

The Hindi language psychological crime thriller was released back on September 23, 2022.

The R. Balki directed movie got the rave reviews from the critics as well as viewers.

The movie is bankrolled by Rakesh Jhunjhunwala, along with Jayantilal Gada, Gauri Shinde, and Anil Naidu, under Hope Productions.

Aa raha hai #CriticsKaCritic to silence those who dare to silence the art of cinema. Witness the revenge of the artist in #ChupOnZEE5 on 25th November.#ChupRevengeOfTheArtist #Chup pic.twitter.com/zADey4RyhC

The satellite and streaming rights of the psychological crime thriller has been bought by streaming platform ZEE5 and Zee Tv. The Dulquer Salmaan starrer movie is all set to release on November 25 on the ZEE5.

For those who are unaware, let us tell you, the film will be released in 5 languages including Malayalam, Kannada, Tamil, Telugu and Hindi. The movie was made on a budget of Rs.10 crore.

Apart from Sunny Deol and Dulquer Salmaan, Chup: Revenge of the Artist includes famous personalities such as:

The crime thriller movie has made under a tight budget of Rs. 10 Crore and it managed to grossed a whopping sum of Rs. 19 Crore on Box office.

The 135 minutes movie is written by R. Balki, while edited by Nayan H. K. Bhadra. The cinematography is handled by Vishal Sinha while music is given by Aman Pant. The movie has been distributed by Pen Marudhar Cine Entertainment.

All About Chup: Revenge of the Artist

The story of the ‘Chup: Revenge of the Artist,’ focuses around a mysterious serial killer who’s on the loose in Mumbai City.

The serial killer is commiting gruesome murders one by one of famous film critics who gave dishonest or biased reviews for movies.

The case was handed over for investigation to the inspector general of Mumbai, i.e, Arvind Mathur, whose character was played by the lead Sunny Deol.