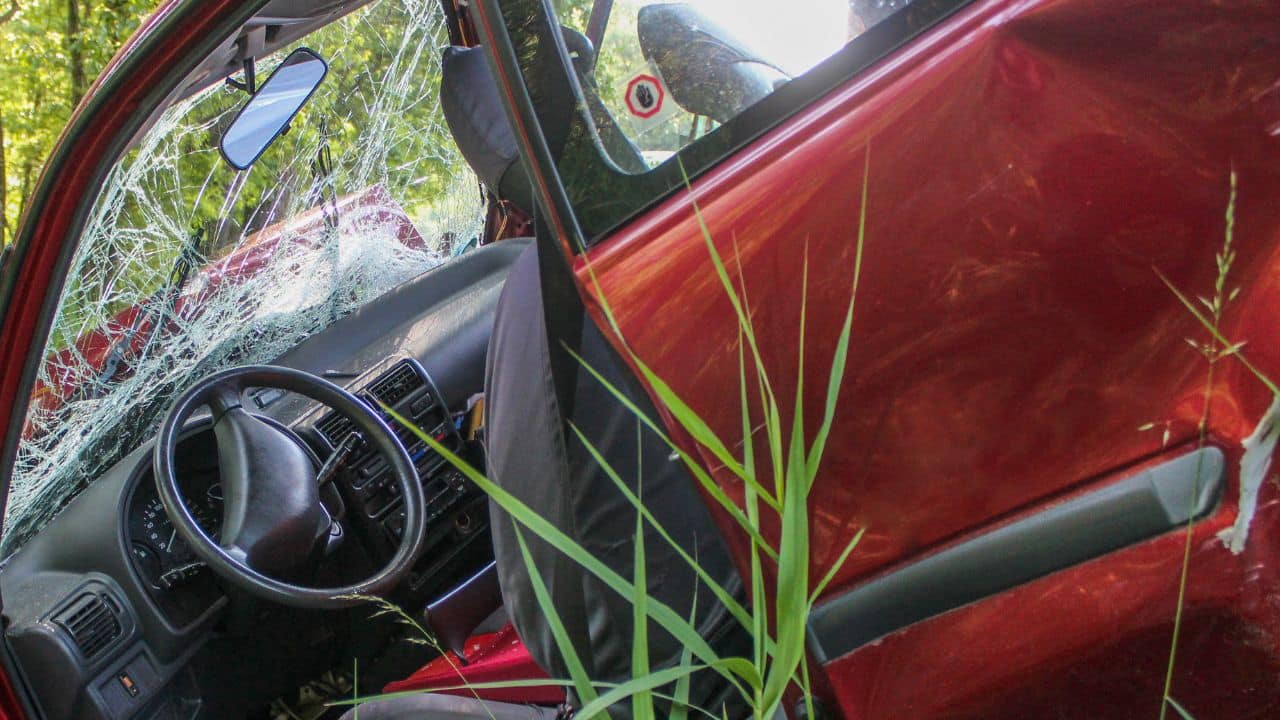 Devin and a few of his buddies were reportedly observed leaving an Athens strip club 15 minutes prior to the collision.

EXCLUSIVE: New video provides a glimpse of Devin Willock and Warren McClendon minutes before their speeding SUV slammed into two utility poles, two trees and an apartment building. It raises questions about boundaries between the program’s staff & athletes.https://t.co/ecXMCWd80o 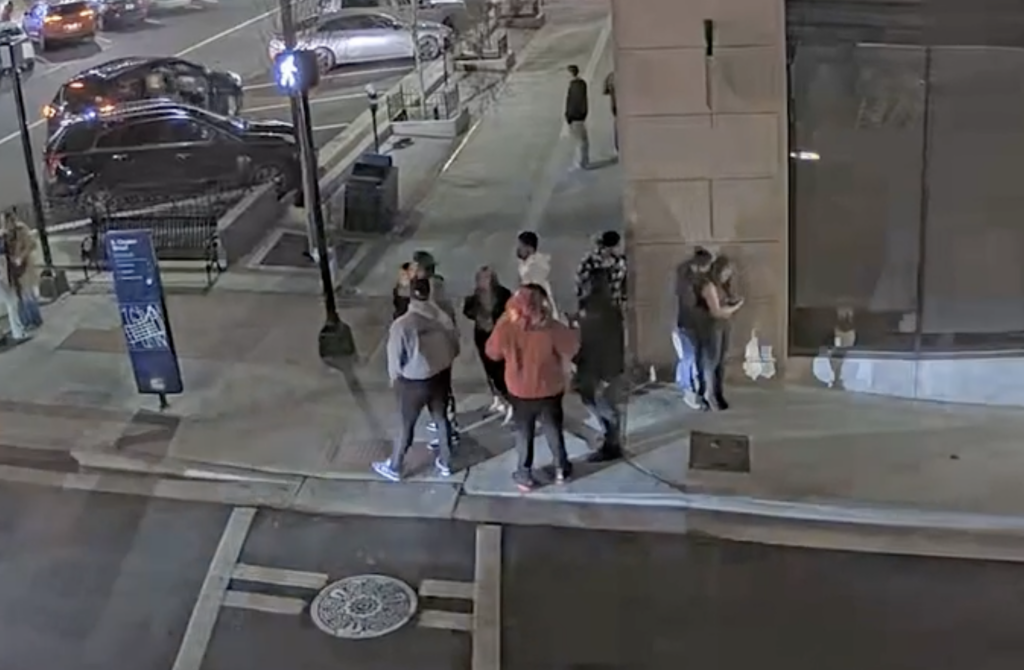 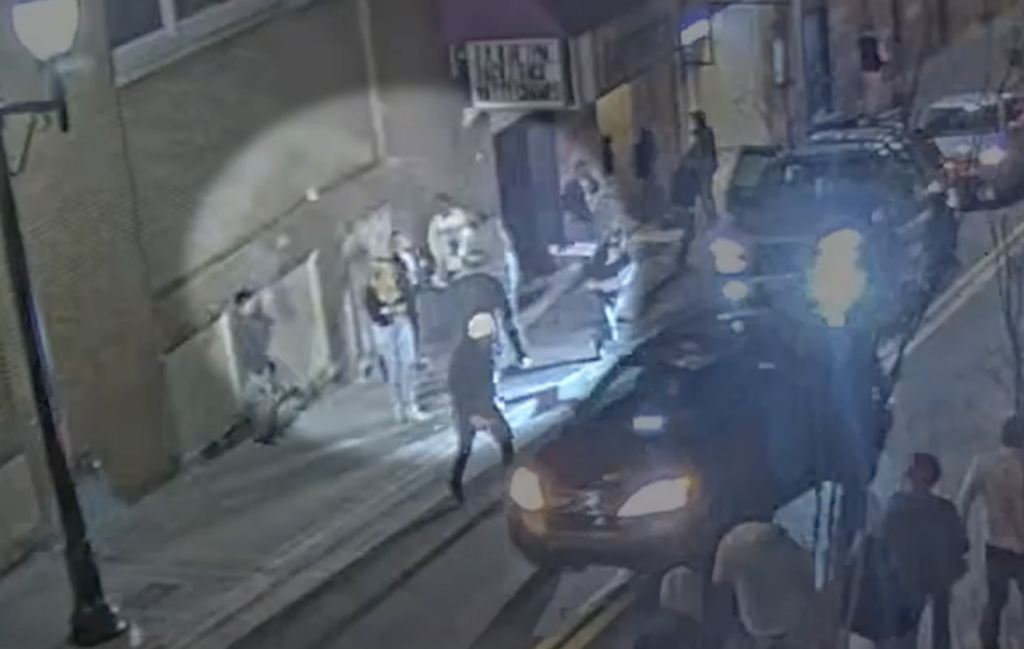 Willock and his teammate Warren McClendon, among other players, were identified by The Atlanta Journal-Constitution in video footage of the group leaving Toppers International Showbar on January 15 at around 2:30 a.m. This was just hours after Georgia celebrated back-to-back national championships following their historic victory over TCU. The site claimed that two ladies who strongly resembled the UGA employees involved in the horrific crash were with the athletes.

After leaving the strip club 30 minutes after it had shut down, the gang reportedly entered a black 2021 Ford Expedition, with LeCroy at the wheel. Around 2:40 a.m., the vehicle can be seen on the video passing through a nearby intersection. At 2:45 in the morning, police were called to an incident roughly 2.5 miles from Toppers where a speeding SUV containing the group struck a curb on the passenger’s side and struck two power poles. When asked if the UGA staff members broke any rules by going to the strip club with the players before the incident, UGA released a statement that read, “Our primary focus remains on providing comfort and support to the families and friends of Devin, Chandler, and the two other injured, as well as everyone impacted by this tragedy. We won’t comment further on the accident or the current inquiry at this time out of respect for the people involved and their families.”

Willock, 20, was declared dead at the scene, while LeCroy, 24, passed away at Piedmont Athens Regional Medical Center from her wounds. LeCroy was reportedly trapped behind the wheel and had to be rescued from the car, according to the crash report from the police. Willock, who was seated behind the driver’s seat, allegedly was not wearing a seatbelt when he was flung from the car.

Victoria Bowles, a 26-year-old member of the recruiting team who was riding in the right rear passenger seat without a seatbelt, was seriously hurt in the collision. McClendon, 21, who was in the front passenger seat, was seen by a doctor in Athens for minor wounds before being released.