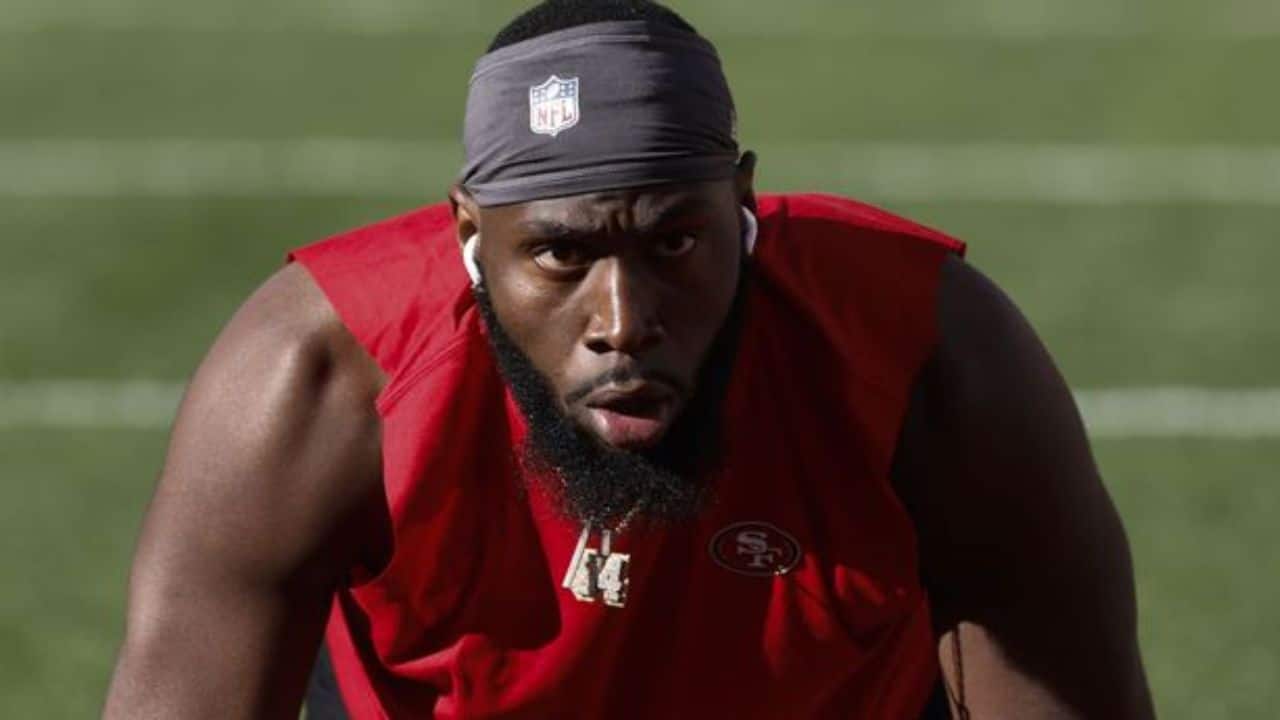 According to a press release from the police, 25-year-old Charles Omenihu was arrested for minor domestic abuse of his girlfriend and later freed after posting bail

Upon meeting an adult female who identified Omenihu as her boyfriend and claimed that he “pushed her to the ground after an altercation,” officers were dispatched to the 300 block of Santana Row on Monday. Although investigators could not notice any visible physical injuries, the woman complained of arm pain and was denied medical assistance while officers looked into the matter.

According to the police announcement, Omenihu remained at the scene as the officers came and he was helpful. He confessed to the police, and after his partner complained of discomfort and submitted a statement, he was detained and a temporary protective order was issued for her.

The investigation, according to San Jose police, is still underway, and the matter will be forwarded to the Santa Clara County District Attorney’s Office for potential criminal charges. In a statement, the 49ers stated that they are “aware of the situation concerning Charles Omenihu and are working to obtain additional information.”

The woman’s name or personal details haven’t been disclosed as of now.

AFC Championship: The 49ers vs the Eagles

Omenihu and the 49ers will take on the Philadelphia Eagles in the NFC Championship Game on Sunday after a career-best season. The lineman, who has played in every 49ers game this season, was acquired from the Houston Texans via trade in November 2021. Omenihu had a career-high 4.5 sacks during the regular season, and his two sacks and one forced fumble helped his team defeat the Seattle Seahawks in the wild-card playoffs.

At 3 p.m. on Sunday at the Linc, the top-seeded Eagles will play host to the second-seeded 49ers in the NFC Championship Game. The two top teams in the NFC will be facing off in this game. It must be enjoyable.

The Eagles destroyed the Giants 38-7 thanks to their superiority in the trenches, but it shouldn’t be that simple against the Niners. The 49ers have one of the top run defences in the NFL, while the Giants were statistically one of the worst. As a result, this game pits the Eagles’ potent running game against the 49ers’ strong defence. It will be entertaining to watch.

In contrast to the Eagles’ astounding 268 rushing yards against the Giants, the 49ers’ 19-12 victory against the Cowboys in the other NFC divisional stage game saw them limit Dallas to just 76 running yards.