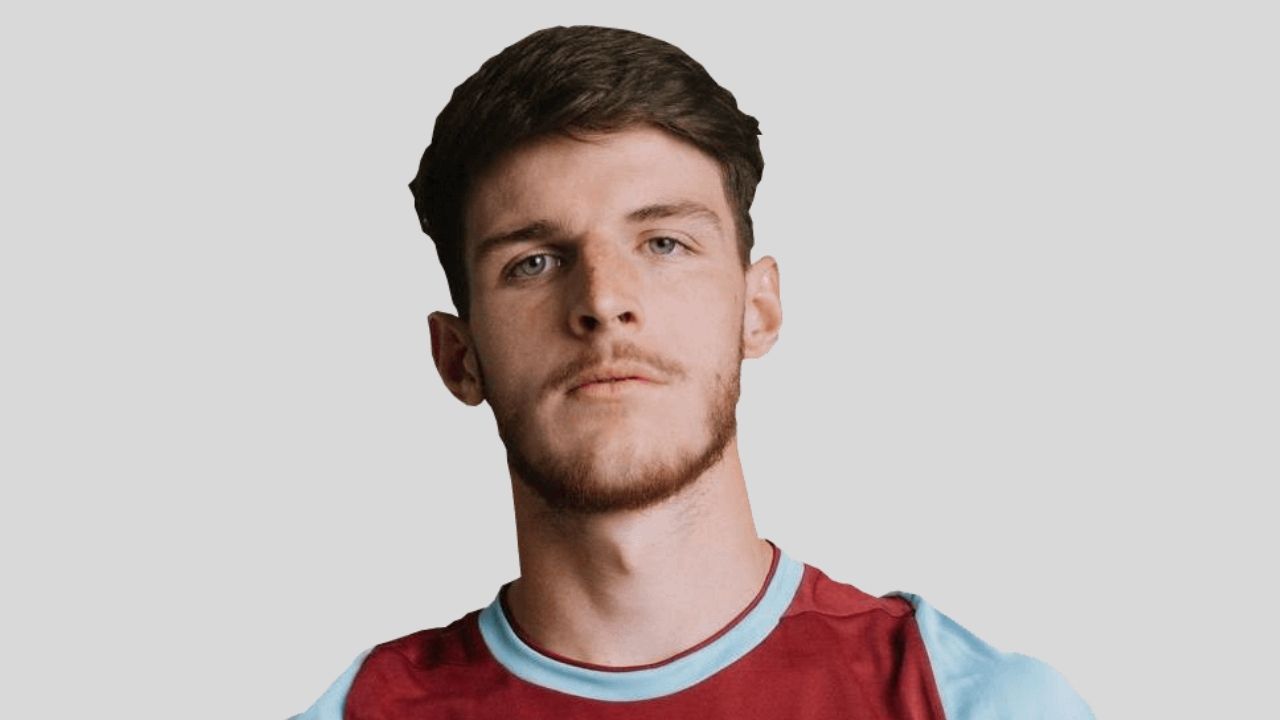 Declan Rice has fast endeared himself to the world of football. His amicable personality paired with his electric performances on the pitch for West Ham have made him a much loved figure not only in London but around the country.

And Rice managed to further his fan base after he decided to turn up to a Sing Your Dialect Twitter Space to sing Ice Ice Baby by Vanilla Ice. The last couple of weeks have seen the space become a viral trend on the social media platform, one which has been graced by a plethora of footballers.

However, Rice decided to jump in on the action as well with him deciding he didn’t only want to be a mere listener. After last night’s Champions League action, Rice decided to sing his own version of the popular song as he twisted the lyrics to Rice Rice baby.

The SingYourDialect Twitter Space allows people from the global stage to sing their own renditions of songs to a bunch of people tuned into the space. Rice had previously talked about the song being his favourite and about him choosing it in the future if he ever had to do an initiation song.

Twitter Spaces are the newest feature by Twitter, one where people are allowed to create a live space where they talk about any issue. Rice meanwhile has become a focal point of West Ham’s midfield with his alluring displays seeing him persistently linked to Chelsea.

As The England Manager Signs A New 3-Year Contract, Know His Salary And Net Worth

Shannon Tubb, Brother-In-Law Of Tim Paine Had Sent Sexual Pictures To The Same Woman Who Paine Had A X-Rated Chat With