HOME  »  FOOTBALL   »   FA Puts Faith In Gareth Southgate As The England Manager Signs A New 3-Year Contract, Know His Salary And Net Worth

FA Puts Faith In Gareth Southgate As The England Manager Signs A New 3-Year Contract, Know His Salary And Net Worth 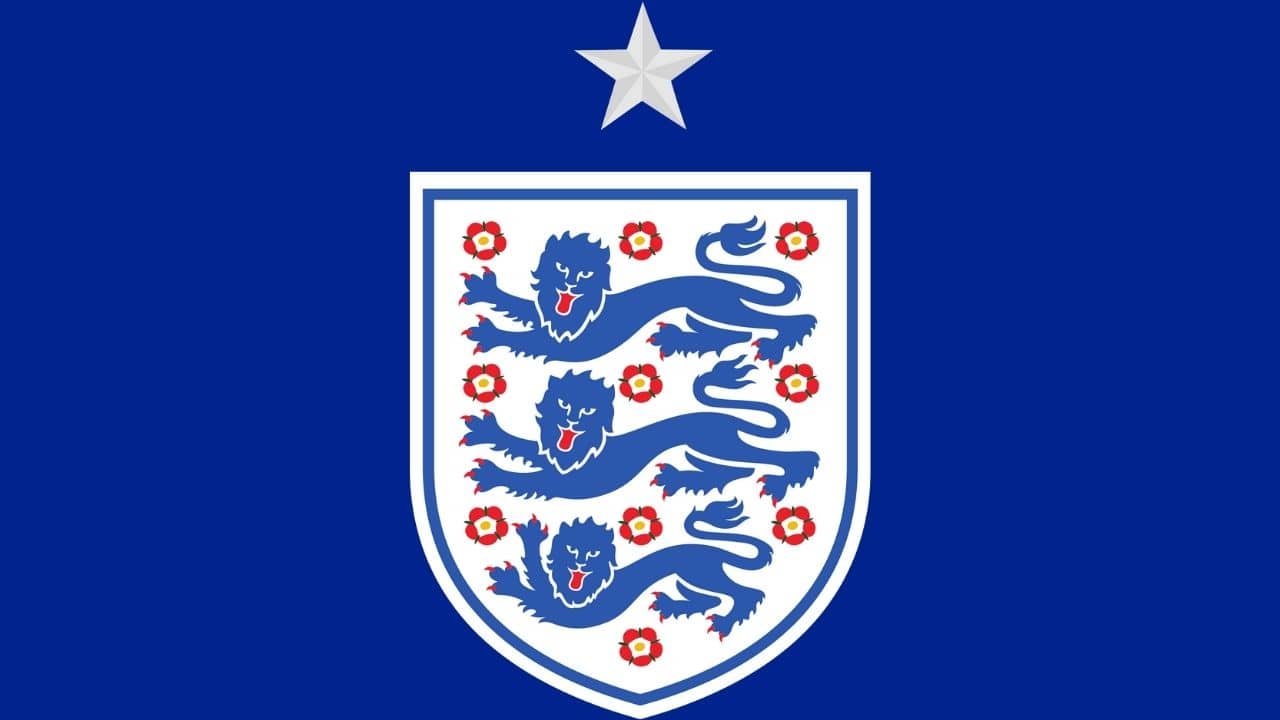 Gareth Southgate agreed to take over as the head coach of the England national team in 2016 and has since worked his way into the team. He has created a competitive England squad that strives for perfection in every tournament.

England always had a huge squad at their disposal but none of the previous managers were able to find that perfect balance of experience with a blend of youth. Therefore, Gareth Southgate has managed to achieve the impossible with the England team guiding the team to the 2018 World Cup semi-final. They eventually lost the game in extra time but fought until the very end.

We're delighted to confirm that Gareth Southgate has extended his #ThreeLions contract through to 2024. pic.twitter.com/X3SGaU168f

After monitoring the results of the team and wonderful performances at different competitions, the Football Association of England has decided to put faith in Gareth Southgate and has extended his contract until 2024. Subsequently, the new contract will ensure the betterment of the National team and will leave a positive impact on the squad.

Gareth Southgate has extended his contract as the head coach of the England national team and has also received a salary hike of £2m which will see him earning £5m plus bonuses. Meanwhile, he earns £57,692.31 in terms of weekly wages and other endorsements.

“It remains an incredible privilege to lead this team. I would like to take this opportunity to thank Mark (Bullingham, FA chief executive), John (McDermott, technical director), and the board for their support – and of course the players and support team for their hard work.

The Best FIFA Football Awards 2021 Player Of The Year: List Of All The Nominees For Each Category, Voting, Ceremony Date, Venue, Odds