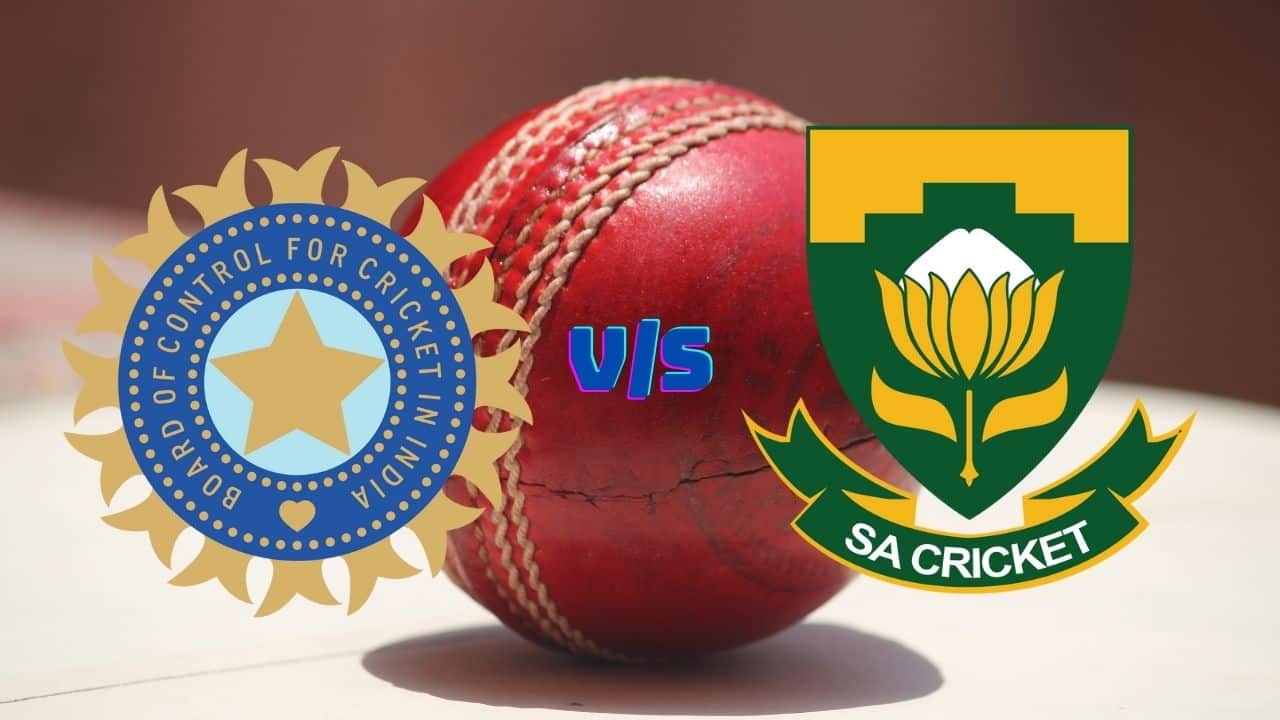 As Team India was busy lashing out at SuperSport for reasons best known to them, umpire Marais Erasmus decided to give a more apt response as technology malfunctioned and Dean Elgar was given not out.

Getting the crucial wicket of the South African captain as Ravichandran Ashwin trapped him LBW, the Indians were in for a rude shock with their jubilations cut midway. As Elgar decided to take an appeal, DRS and Hawkeye showed incredible bounce with the technology showing the ball going onto miss the top of the leg stump.

The original decision was subsequently reversed as Elgar continued his stay at the crease. However, the appalling decision was met with a fuming reaction by the Indian contingent with Virat Kohli, KL Rahul and R Ashwin seen lashing out at SuperSport as they claimed the broadcaster had tampered with the DRS.

In the midst of all this, umpire Marais Erasmus was heard repeatedly saying, “It’s impossible” with him equally stunned at what was transpiring before his eyes as he reversed his original call. While Team India did eventually manage to send back Elgar, the wicket did little for the visitors with South Africa managing to get past the finishing line with ease on day 4 to take the three match test series 2-1.

Virat Kohli meanwhile refused to decline on his side’s overboard reaction during his press conference. 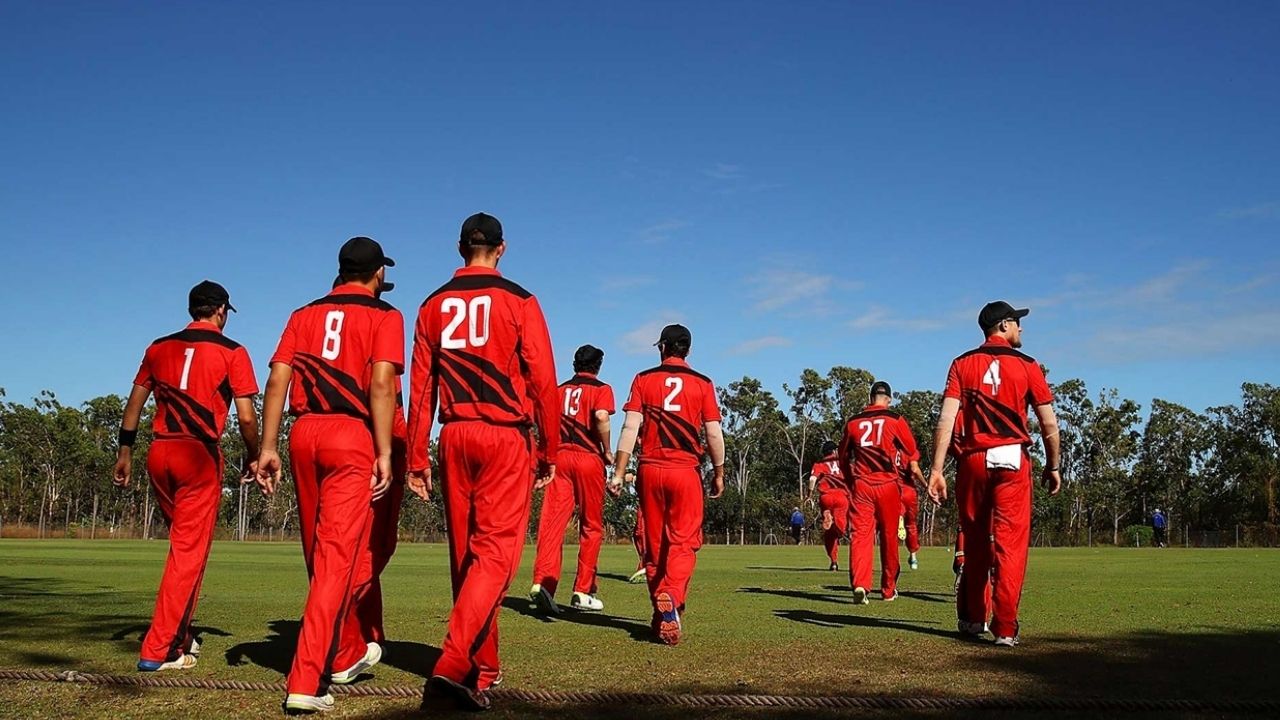 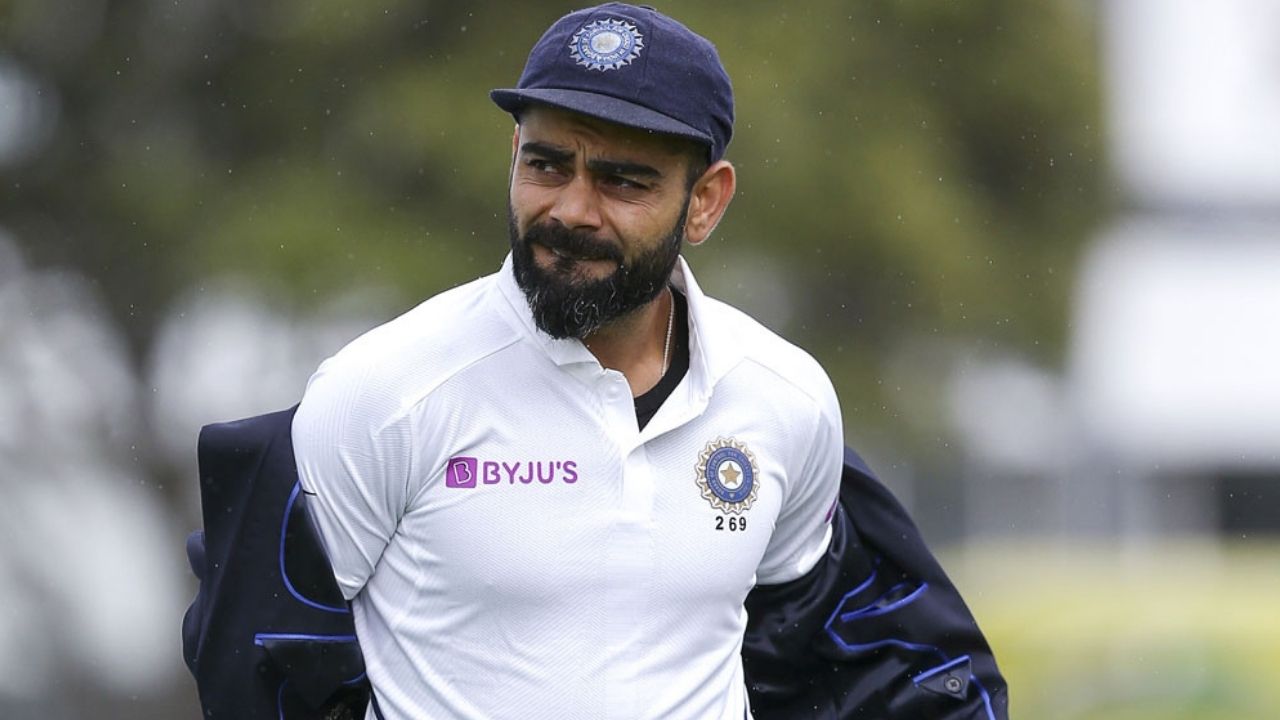 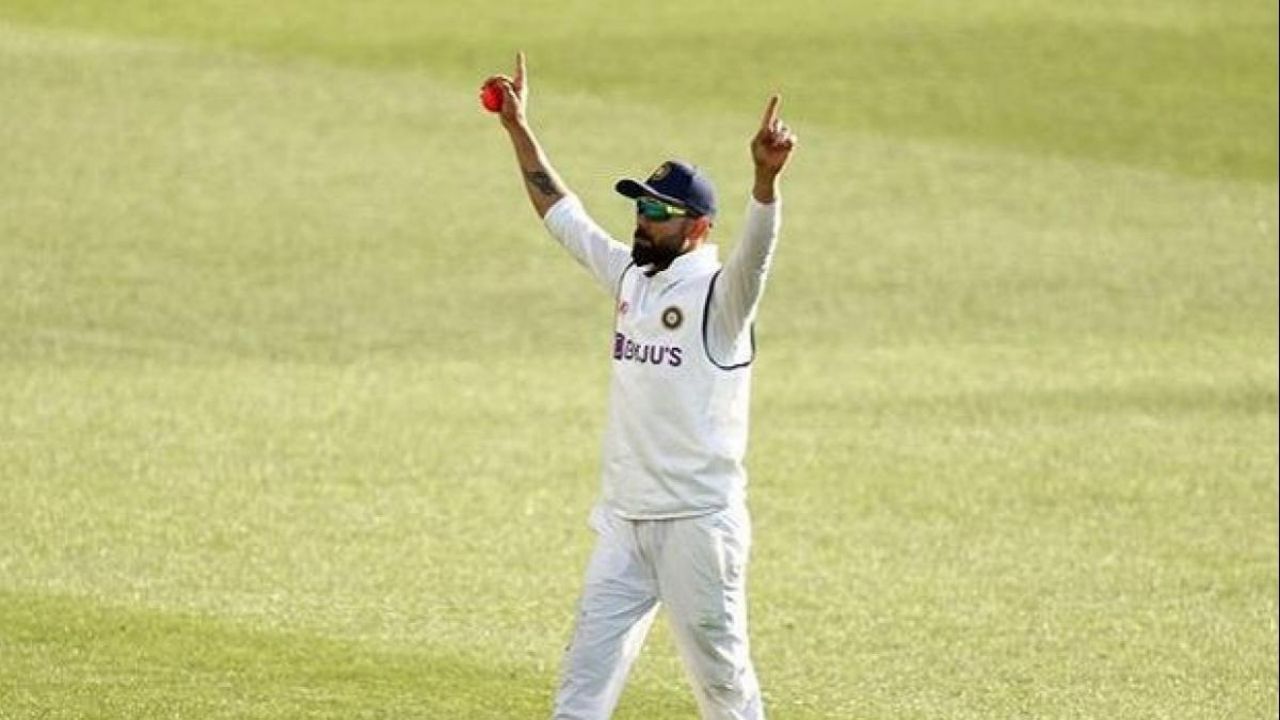 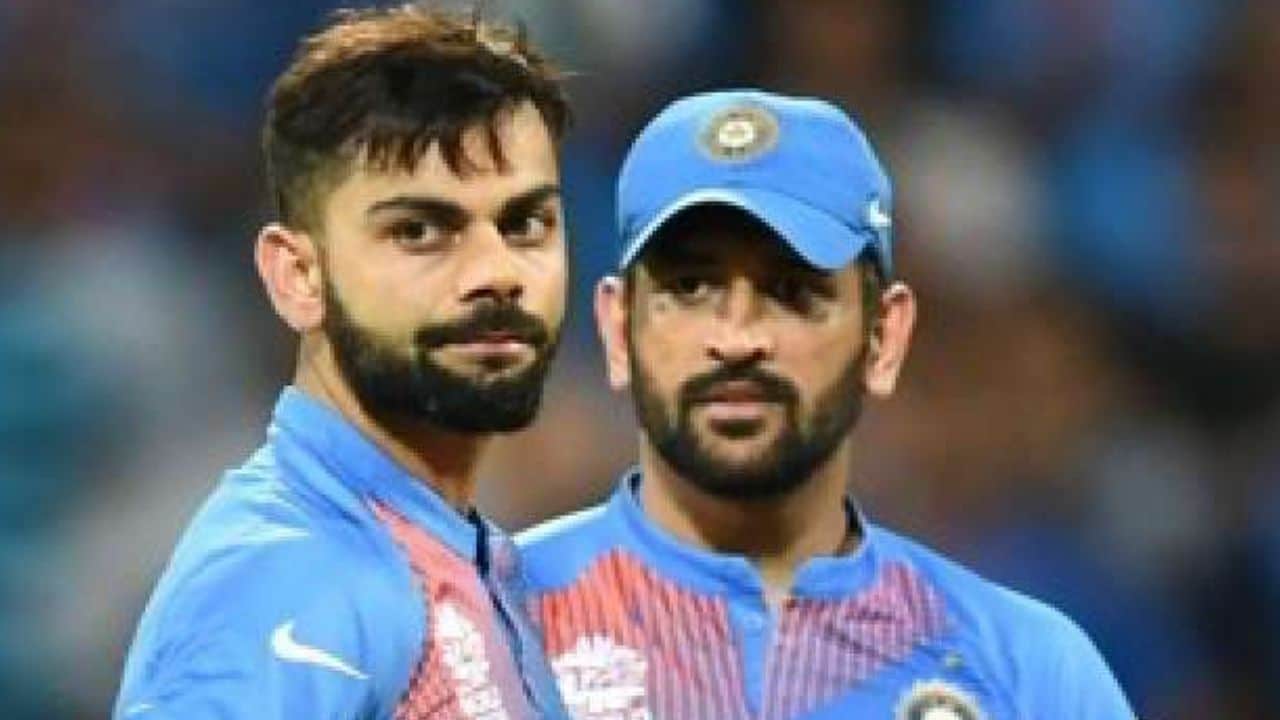