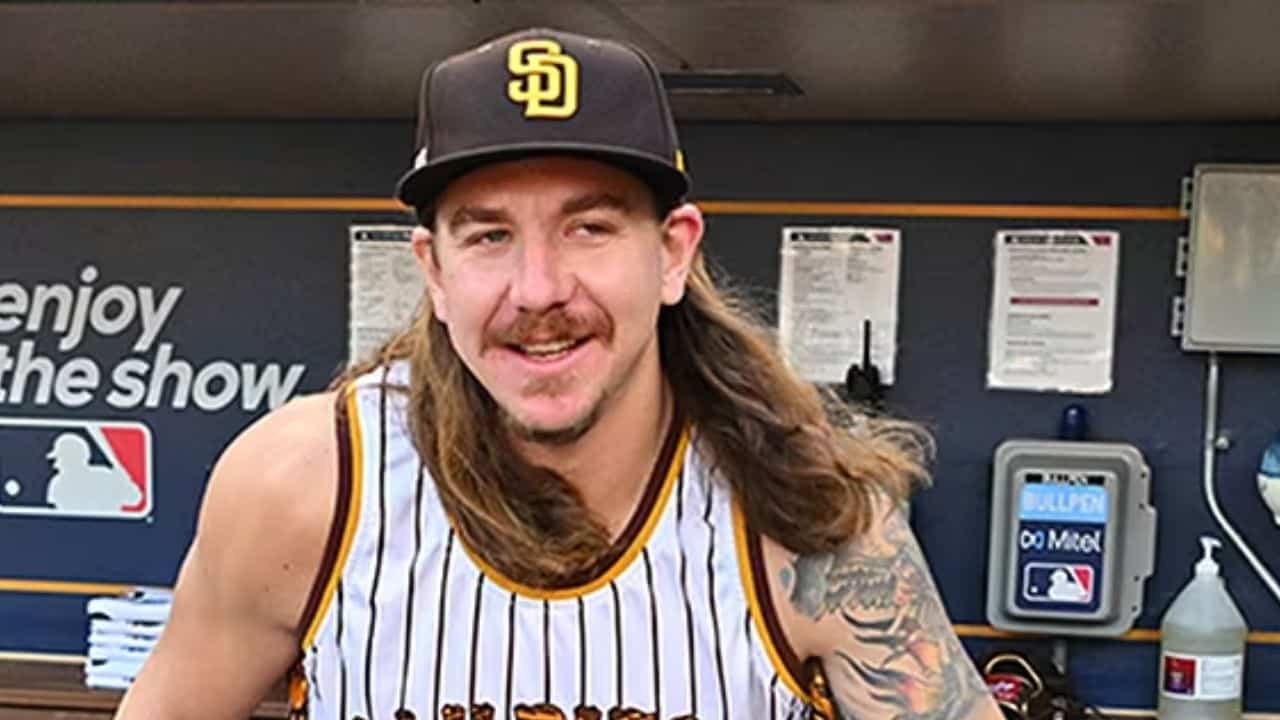 According to reports, MLB is looking into allegations that White Sox star Mike Clevinger choked his baby’s mother Olivia Finestead with her sharing the injuries pictures on Instagram

What did Olivia Finestead claim? 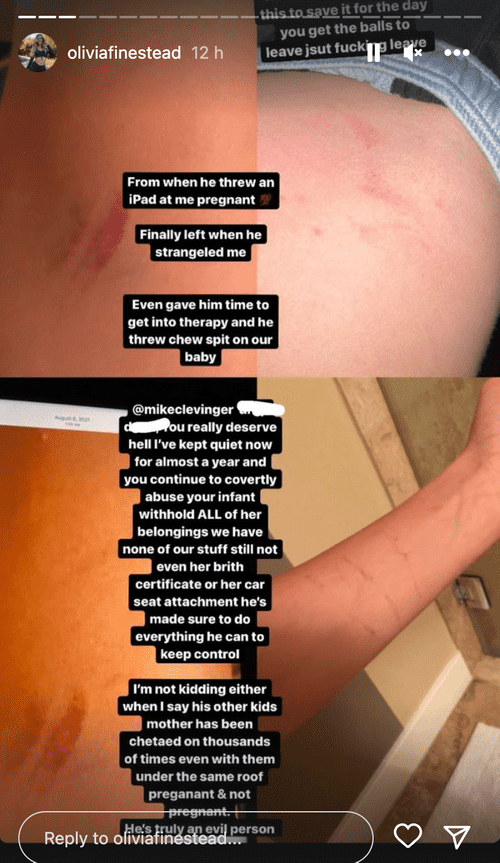 The MLB is apparently looking into allegations that White Sox pitcher Mike Clevinger physically mistreated his baby mama, the mother of his 10-month-old daughter, by choking her. The woman claims to be the mother of Mike’s only child.

Olivia Finestead, the lady, made the allegations in a string of social media posts on Tuesday, claiming that Clevinger tortured her while they were dating. Finestead said in one of her tweets that the 32-year-old threw an iPad at her while she was pregnant. She added that he even choked her. She further accused Clevinger of throwing chew spit on their infant.

Finestead has taken it to the MLB.

The Athletic claims that Finestead has spoken to the MLB about the allegations. The source added that the MLB has begun looking into the allegations. There is an ongoing inquiry against Clevinger, according to a person acquainted with MLB’s investigation procedure. The insider also said that following his signing, the White Sox learned of the accusations.

The charges were originally made public by Finestead in an Instagram story posted early on Tuesday. “I hope the @MLB does what they should and places him in necessary counselling, perhaps even a brief suspension, so he can take some time to reflect on why he mistreats his children and their mother.”

Clevinger played for Cleveland for the majority of his career before joining the San Diego Padres for the last 2.5 seasons. He was acquired by the Chicago White Sox in free agency this offseason. According to The Athletic, the Sox learned about Finestead’s accusations until after the deal.

Clevinger, who has played in six MLB seasons and has a lifetime 3.39 ERA, has not yet responded to the allegations in the media. Seth Levinson, his agent, stated to The Athletic on Tuesday, “While protecting our client fully and fairly, we must also show respect for the White Sox and MLB. Before replying, we need some time.”

Mike Clevinger denies all the accusations.

A statement sent by Clevinger’s attorneys on Tuesday evening stated that Mike emphatically denied the accusations.

According to the statement, “He has never harmed Ms Finestead or his daughter. We won’t speculate as to why Ms Finestead made these baseless accusations. Regrettably, her irrational allegations and threats have increased over the past few months, culminating most recently in profoundly upsetting threats against Mike and Mike’s family. Her harsh patterns of behaviour and threats are widely known. The straightforward fact is that Mike hasn’t done anything wrong.”

Who is Cole Tucker boyfriend of Vanessa Hudgens, his net worth, age, height, parents, MLB contract

Who is Dexter Fowler, his age, wife, family, career stats, contract, net worth

John Adams Cleveland Guardians fan and drummer cause of death, illness and age