HOME  »  NEWS   »   Watch iShowSpeed Gets Arrested On Live Stream After Prank Call To The Police And Trying To Set His PS4 On Fire, Video Being Swatted Goes Viral

Watch iShowSpeed Gets Arrested On Live Stream After Prank Call To The Police And Trying To Set His PS4 On Fire, Video Being Swatted Goes Viral 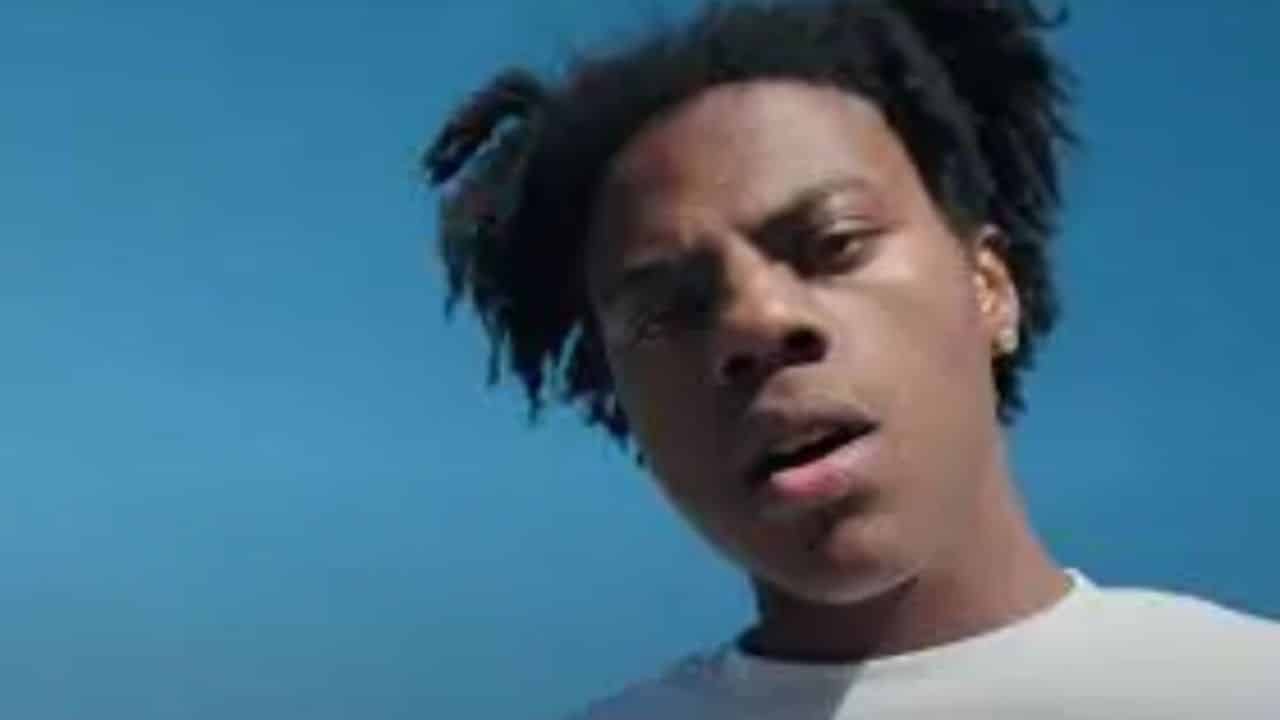 The YouTube video producer has garnered millions of fans and has become well-known for his gaming live streams. with a video of iShowSpeed being arrested on live stream now viral

The YouTuber gained notoriety after lighting off fireworks inside his room on July 4 because he is not afraid to post contentious situations on social media.

iShowSpeed Gets Arrested On Live Stream After Prank Call To The Police And Trying To Set His PS4 On Fire, Video Being Swatted Goes Viral

FULL VIDEO OF ISHOWSPEED LYING TO A POLICE OFFICER! pic.twitter.com/dtfzAUCpHo

He is currently trending on Twitter after police officials cut off his live feed. No official statement has been made on the occurrence till now.

#IShowSpeed though he can get away after prank calling the police by giving them a wrong address. pic.twitter.com/1yG1c14Cl8

IShowSpeed, whose actual name is Darren Watkins Jr., is a streamer and well-known YouTuber with 10.5 million followers on his YouTube channel.

The 17-year-old celebrity is from Cincinnati, Ohio, and became well-known for broadcasting gaming videos live online. He has more than two million Instagram followers and has become well-known for his TikTok material as well.

During Live stream, Ishowsped Appears To Be Arrested

According to a video uploaded on his YouTube account this week, IShowSpeed looked to have been detained. The originator of the clip seems to be handcuffed and surrounded by police in the video. However, its veracity has not yet been established.

My God, dude! I vowed never to have done anything. I did nothing wrong. The streamer can be heard shouting, “Oh my gosh!” in the popular video.

#ishowspeed was arrested for prank calling the police on his live stream, he was not swatted pic.twitter.com/ZThXaC5zOx

Before the camera is finally turned off, a police officer approaches the videographer and requests that he cease shooting. IshowSpeed and the Cincinnati Police Department have been contacted by the new agency for comments.

Fans Were Surprised By The Video

The live-stream footage left some of IShowSpeed’s fans in disbelief, and many of them were curious as to what had become of the YouTuber following the alleged arrest.

The 17-year-old is not the first streamer to have their live show interrupted by police enforcement. Twitch streamer Adin Ross had the same situation on August 7 when armed police officers searched his room before the stream concluded.

YouTuber Adin Ross Briefs His followers On The Issue

Adin Ross came forward to address his followers on the issue on Twitter on August 8. Following the event, the other broadcaster informed his followers that the content producer was fine.

ALSO READ: Multiversus New Evo Code, How To Get, Redeem It And Rewards 2022