Multiversus New Evo Code, How To Get, Redeem It And Rewards 2022 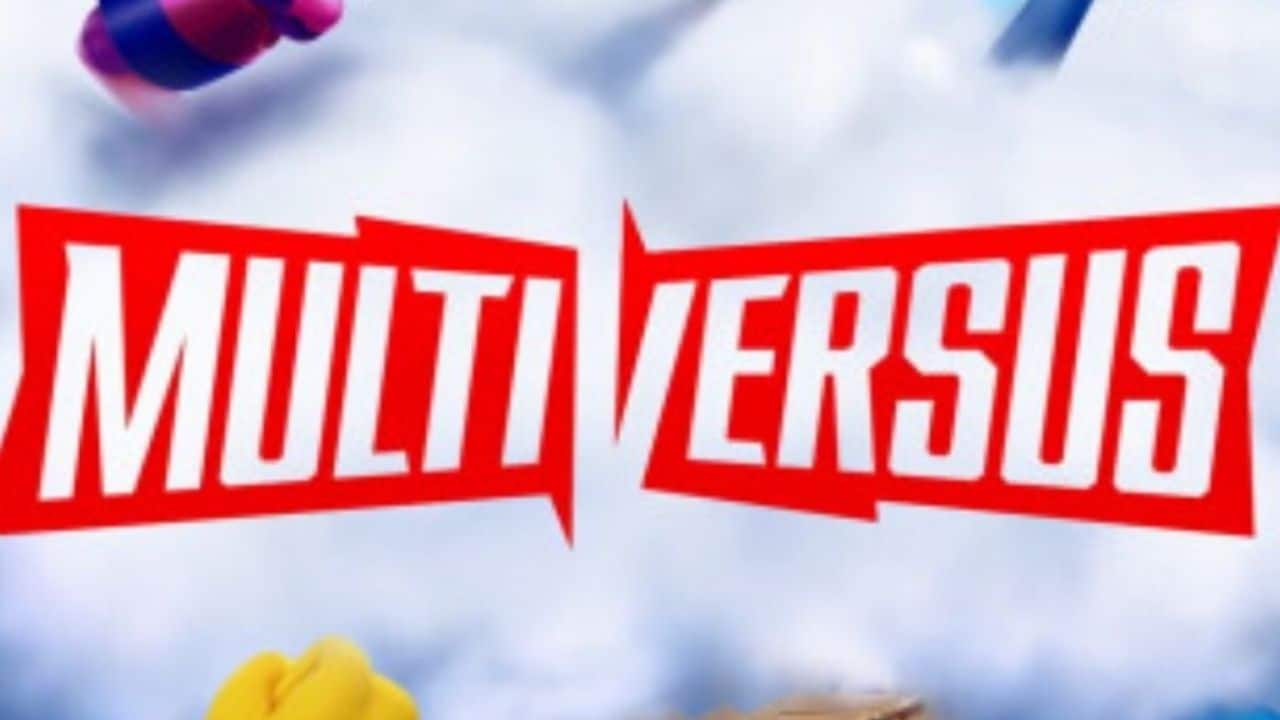 This month, you can add new cosmetic bonuses to your WB account by redeeming new MultiVersus Evo Code

Even while MultiVersus wasn’t one of the highlighted games at Evo 2022, it has certainly received a lot of attention over the previous two days.

Fans will want to make sure they don’t miss out on one of the game’s newest MultiVersus Code giveaways, but the activity is now done.

Multiversus New Evo Code, How To Get, Redeem It

*Rewards will pop up in your inventory once the Season 1 launches!#MultiVersus

MultiVersus    EVO 2022 – How To Get And Redeem Codes https://t.co/KY5jaX1MyW pic.twitter.com/mSJmGZvxlV

There are currently new MultiVersus Evo codes that can be redeemed to unlock a brand-new set of rewards to commemorate the game’s debut at the renowned eSports competition.

The good news is that these things may be obtained in two separate ways, one of which is to have seen the official MultiVersus Evo broadcast on Twitch and have a linked WB account.

There does seem to be another way to get that additional stuff for a limited time, though, if you haven’t done this.

The steps to take are as follows: Visit the MultiVersus website, sign in or register for a WB Games account, and then enter the code EVO2022 in the MultiVersus Redeem Code section. If you make sure to keep every word in uppercase, you should receive a notice letting you know the procedure was successful.

“Please note: To be eligible to redeem a code, you must have MultiVersus installed and have signed into the game at least once.

“Visit http://go.wbgames.com/MVSEvo and redeem your #Evo2022 exclusive items using the code: EVO2022. Items will be available in player accounts at the start of Season 1.”

Additionally, as was already noted, these goodies won’t be uploaded to your account right away but rather when Season 1’s ultimate release date comes around.

Unfortunately, this has lately been postponed, so we are unsure of the precise time when these products will start showing up in MultiVersus accounts.

The debut of Rick & Morty, a brand-new Ranked Mode, and a vintage arcade mode have all been confirmed. Along with an impending Season 1 Battle Pass, the game will also receive a variety of new cosmetics.