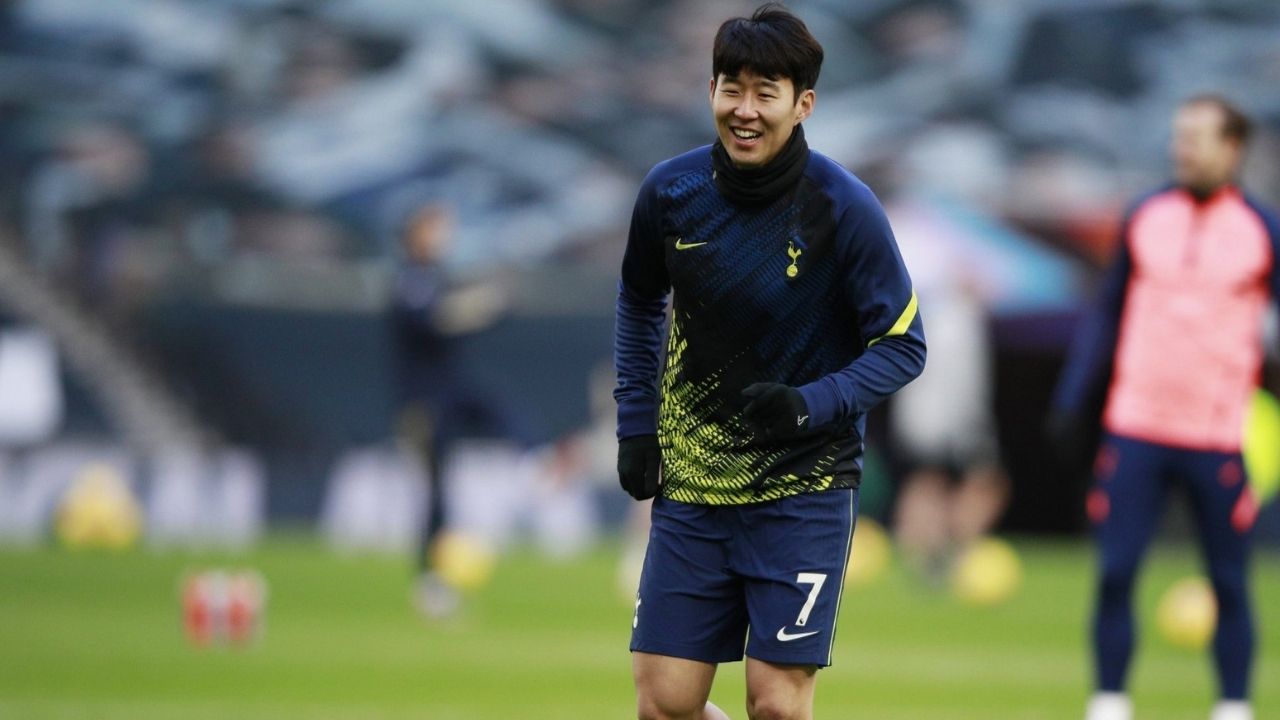 Get up to speed with the injury list of Tottenham football club who are without Heung-Min Son, Eric Dier, and Cristian Romero and their update

Antonio Conte’s side will host 5th place Arsenal in the hopes of getting one up on their bitter London rivals. Gunners will travel to Tottenham Hotspur Stadium this weekend in the hopes of securing the top 4 finish.

Mikel Arteta’s side is on a good run of form as few players have grown into the fast pace of the Premier League. The Gunners will definitely pose an attacking threat which will be difficult to contain without Dier and Romero.

Antonio Conte confirms Heung-Min Son is set for a spell on the sidelines after picking up an injury in the EFL Cup midweek. The South Korean has averaged over 60 games per season since 2018/19, travelling over 223k kilometres.

Conte needs to manage the squad well ahead of the weekend clash against Arsenal as Manchester United is also closing the gap on them. Tottenham are 2 points behind Arsenal with 2 games in hand which will be a mighty boost for Conte’s side. If they defeat Arsenal in this weekends clash, they would move above them in the table with West Ham in sight.

Heung-Min Son is out with a muscle injury he picked up last week. Therefore, the South Korean forward will be out of action for a month.

Heung-Min Son joined Tottenham in 2015 signing a 5-year contract with the club for a transfer fee of around £22 million. Since joining the club, he has found the net 116 times and has appeared and 301 games for the club in all competitions. Meanwhile, he also became the first Asian player to score more than 50 goals in the Premier League.