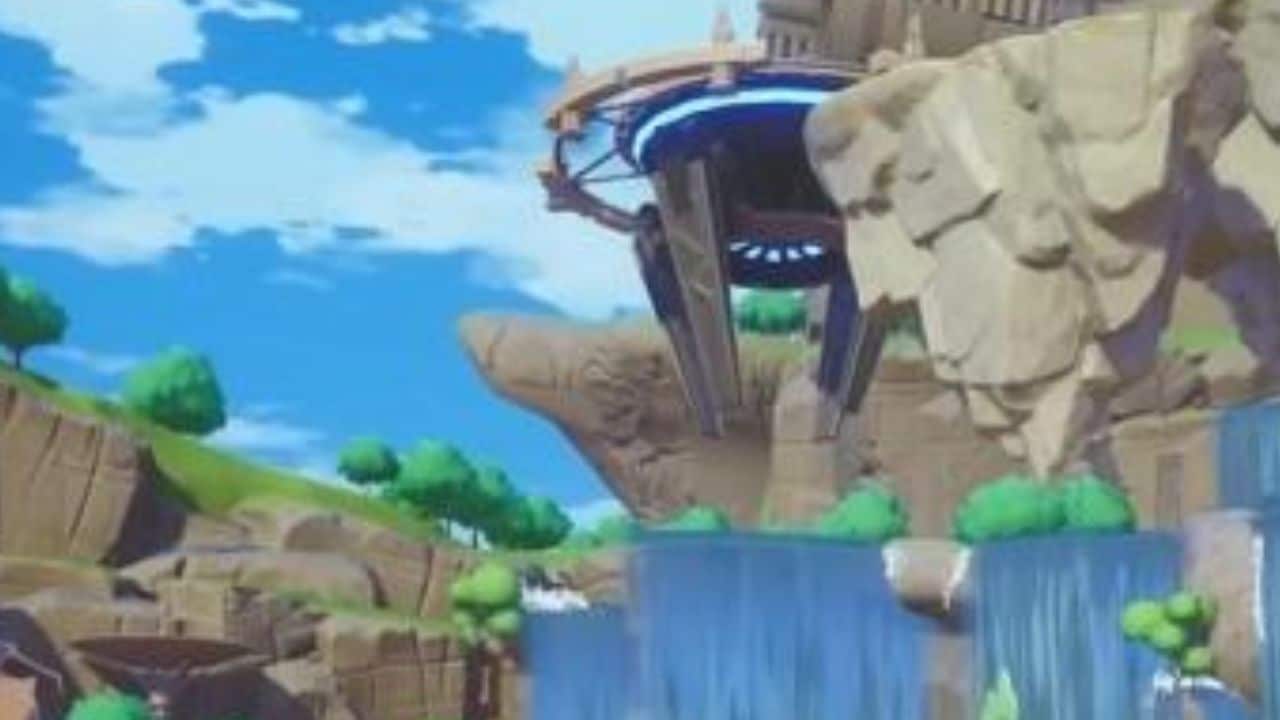 The update content will offer new locations with Claudia banner set to be the focus.

▽Become a temporary manager of the Aida Cafe! Serve up to 5 entrées per day to 3 mystery customers. Earn revenue to get rewards! 💲

The new Aida café event will offer some unique rewards for those who wish to play as the café manager.

The upcoming Tower of Fantasy Claudia update will feature the new Claudia character as a simulacrum. So far, developers have confirmed only one for the latest update, which will garner a lot of attention for its arrival.

Developers Hotta Studios have set the release date for Tower of Fantasy Claudia and 1.5 Update as Thursday, September 15, 2022.

As of now the developers have not shared a launch time of when the the new patch will drop. However, what we know is the launch time and date of the other big event – Aida Cafe Event.

The new Aida Cafe event is a part of the 1.5 update rollout, which will go live at 1am on September 15 (UTC-4) and will run until September 28.

As such, fans can expect the new ToF Claudia and 1.5 update to arrive by this point as the Aida Cafe is also listed as part of the content drop.

The official description for the Aida Cafe event reads:

Become a temporary manager of the Aida Cafe! Serve up to 5 entrées per day to 3 mystery customers. Earn revenue to get rewards.

The main goal of the event will be to generate revenue by selling different dishes for customers to enjoy.

There are lots of rewards that players can unlock once they reach the correct revenue limit. The official list of rewards include Red Nucleus, Special Voucher, SSR Relic Shard Box, and a Champion Shopkeeper Frame.

Given below is the early patch details of the upcoming Tower of Fantasy release on September 15:

Content Update for the Tower of Fantasy 1.5 Artificial Island Version

ALSO READ: Not sure if I will be welcome as a selector over criticising The Hundred: Steve Harmison