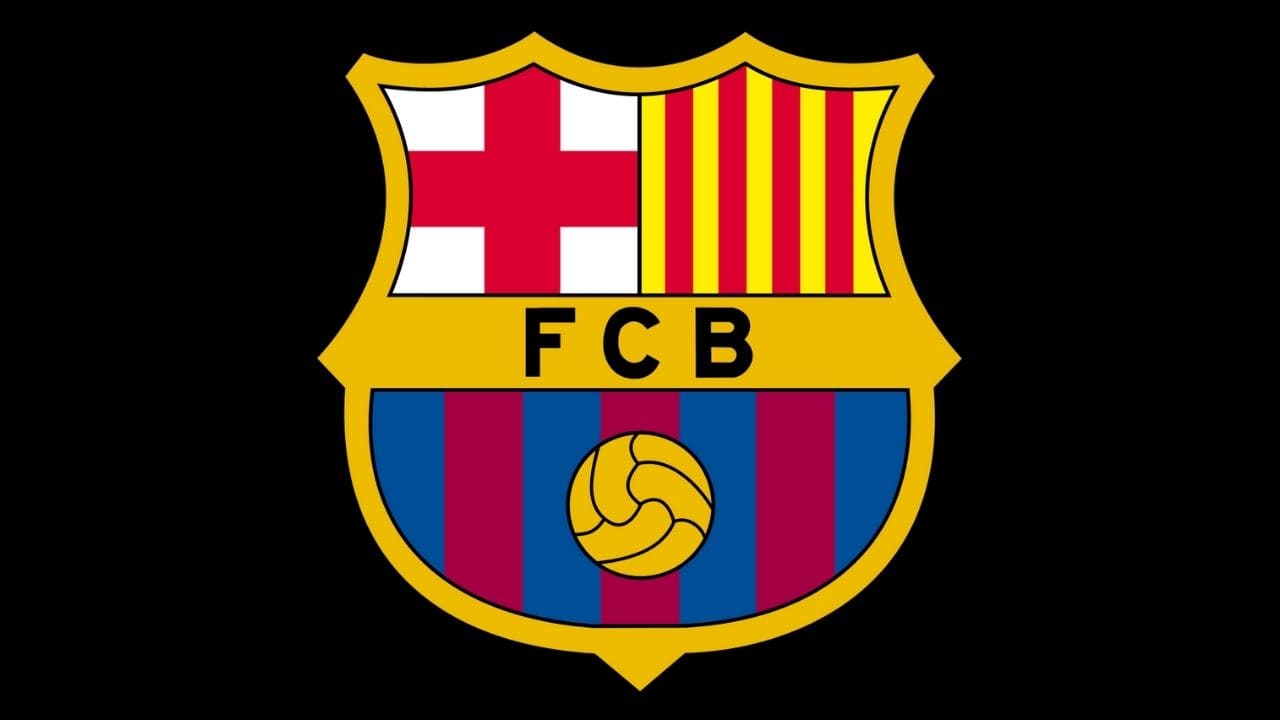 Get up to speed with the 10 new rules of Xavi Hernandez that all the FC Barcelona players must follow in order to get more game time.

After a horrible start to the 2021-22 La Liga campaign, FC Barcelona discharged Ronald Koeman Off his duties and appointed Xavi Hernandez. The Spaniard left his boyhood club in 2015 and went to play for Al Sadd. He retired from the club and eventually became their head coach because of his attitude and experience in the dressing room.

Xavi became an influential personality at the club and turned their fortunes upside down injecting some of the best lessons he learned himself into the team. During his time at Barcelona, he played under different managers who nurtured him in their own ways.

He has become more mature and looked ready for the big job and when Barcelona approached him, the Spaniard was delighted. Subsequently, he took over the role of the head coach and has introduced new rules for all the players to follow.

Xavi believes that these rules were helpful in a lot of ways and made him a better footballer who only wanted to win everything. His intelligence and strong tactical knowledge of the game will be helpful for him when he manages Barcelona but it will be a completely different challenge than what he faced in Qatar.

Barcelona faces their city rival Espanyol on Saturday and it will be interesting to see what happens at the Camp Nou and how Barcelona performs upon the return of Xavi Hernandez.

Every Barcelona player must report 90 minutes before the training for the proper warm-up and cool down after the training session. In order to win trophies, every player must contribute to a bigger cause and must put the needs of the team in front.

Not only the players are bound by rules, but the management staff is also liable to answers when required. Subsequently, with the whole coaching staff in their sight, players will be totally focused on the training session.

Players will be in the hotel room 48 hours before the matchday when they are traveling which prepares them for the game and keep their minds sharp. Meanwhile, when they are in Spain, they will only be allowed to return before midnight and must not indulge in any media engagement.

4. Fines for not following the rules

Fines have been brought back in the club which made them so successful in the past. Previous managers like Pep Guardiola and Luis Enrique enforced fines when players failed to report to training on time. Managers who succeeded them did not place any fines and were a bit too casual in terms of punctuality.

5. Increased fines if the mistake is repeated

Fines will be increased if you are found guilty of repeating your mistake and the punishment will be more drastic. Meanwhile, Ousmane Dembele failed to report on training in time and was fined a heavy amount for this incident.

Xavi has convinced all the players to have lunch at the training ground in order to manage their diet and keep them fit. Meanwhile, it also works for the betterment of the team which eats together and builds a bigger bond.

All the players must give it their 100% in training sessions which will decide the first team and the pecking order in games. All the players will start on a new slate under Xavi and he will provide everyone with an opportunity to justify their place in the squad.

8. No adventures when traveling

Xavi has advised all the team members to not take part in any high-risk activities when they travel to other countries. It may impact their performance and anything could be dangerous for the players while traveling.

You cannot achieve anything if you do not have discipline and Xavi has told the players to focus on discipline. He has advised all the players to maintain distance from the press and media which flickers their minds.

10. Role model for the younger generation

He wants every player to protect the image of the club and their own respect in order to become a better example for the younger generation. Xavi himself is a role model for the aspiring young midfielders and he wants the team to establish a sense of respect in the crowd.

ALSO READ: Over 400 Players In The Premier League And Ligue 1 Have Been Raped Multiple Times Reveals Romain Molina In Twitter Space