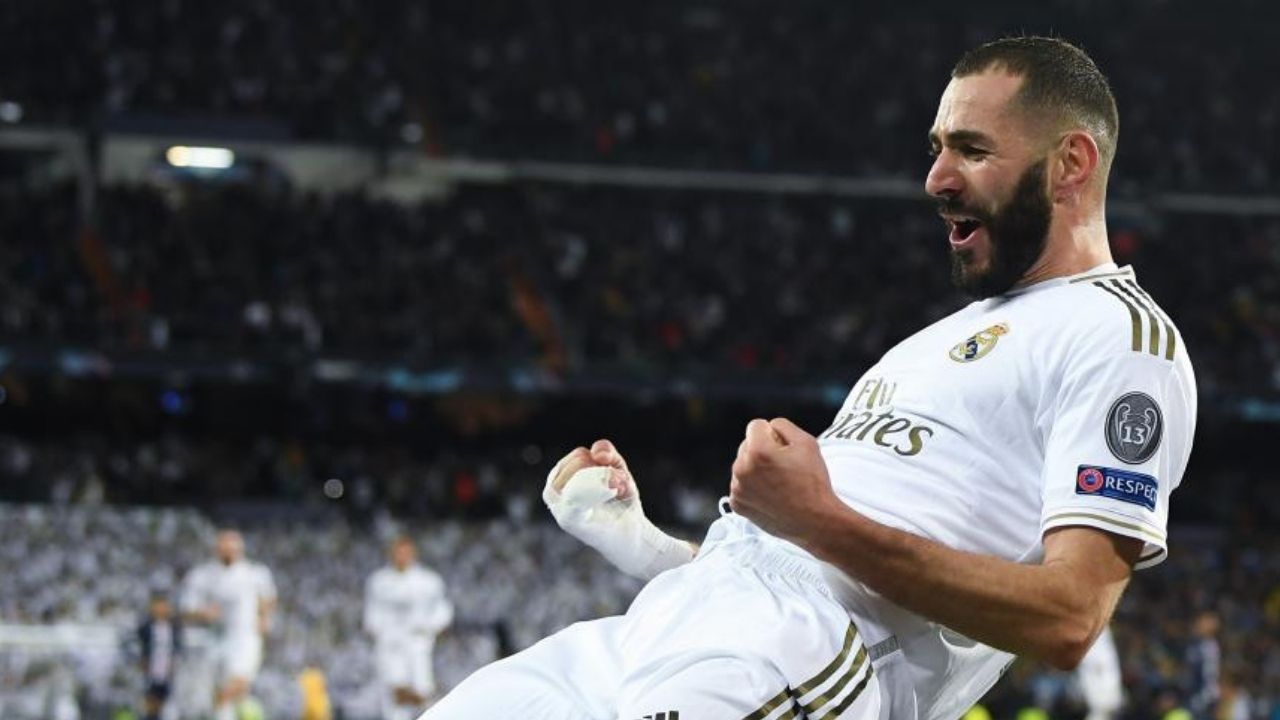 Get up to speed with the injury list of Real Madrid and the update on Karim Benzema who is out with a hamstring injury.

Carlo Ancelloti will miss his talisman Karim Benzema in the midweek clash against Inter Milan and weekend derby with Atletico Madrid. French forward sustained a hamstring injury in the clash against Real Sociedad. Meanwhile, Real Madrid medical staff is running tests on him to determine the extent of the injury.

Karim Benzema was forced off after just 16 minutes with a hamstring injury 🤕 pic.twitter.com/5lR0R1pqpi

Benzema felt something wrong with the hamstring and went to the ground off the ball in the opening quarter of the match. Therefore, Ancelloti rushed Luka Jovic into the pitch replacing the Frenchman without the warm-up.

Italian manager said after the game-

“The Benzema thing does not seem serious at all, but I do not think it will be available for Tuesday,” “Karim has had a problem, it bothered him a little and it didn’t I think [he will be there] for Tuesday, but maybe for Sunday, yes,”

The Los Blancos currently sit at the top of the La Liga table 8 points clear of second-placed Sevilla who have a match in hand. It will be interesting to see how Ancelloti copes up without the Frenchman and other injured players.

Real Madrid Injury Update: Karim Benzema Out For 2 Weeks Owing To A Hamstring

33-years-old French forward is an influential figure in the dressing room and will be a big miss for the Los Blancos. Benzema was on a good run of form-finding the net 35 times in 46 matches for the club in all competitions. Subsequently, he earned a call from the National side in the EURO 2020 and impressed with France. Meanwhile, he is also the top goal-scorer in LA Liga Santander.

He has sustained a hamstring injury and will be out for a considerably short amount of time. Real Madrid are banking on him to pull the team forward this season being one of the few veterans left at the club.

Spanish midfielder Dani Ceballos is out since July with an ankle injury and has missed 25 games owing to the injury. Meanwhile, he is working on his recovery and will be back in the latter stages of December for team selection.

Welsh forward Gareth Bale is out with a calf injury since last month but will be back in a week for the clash against Atletico Madrid. He missed 6 games last week but has shown good signs of recovery and could soon make his return.