Watch: Neymar Reveals The 2022 FIFA World Cup Will Be His Last With Him Unable To Mentally Cope With Football Anymore 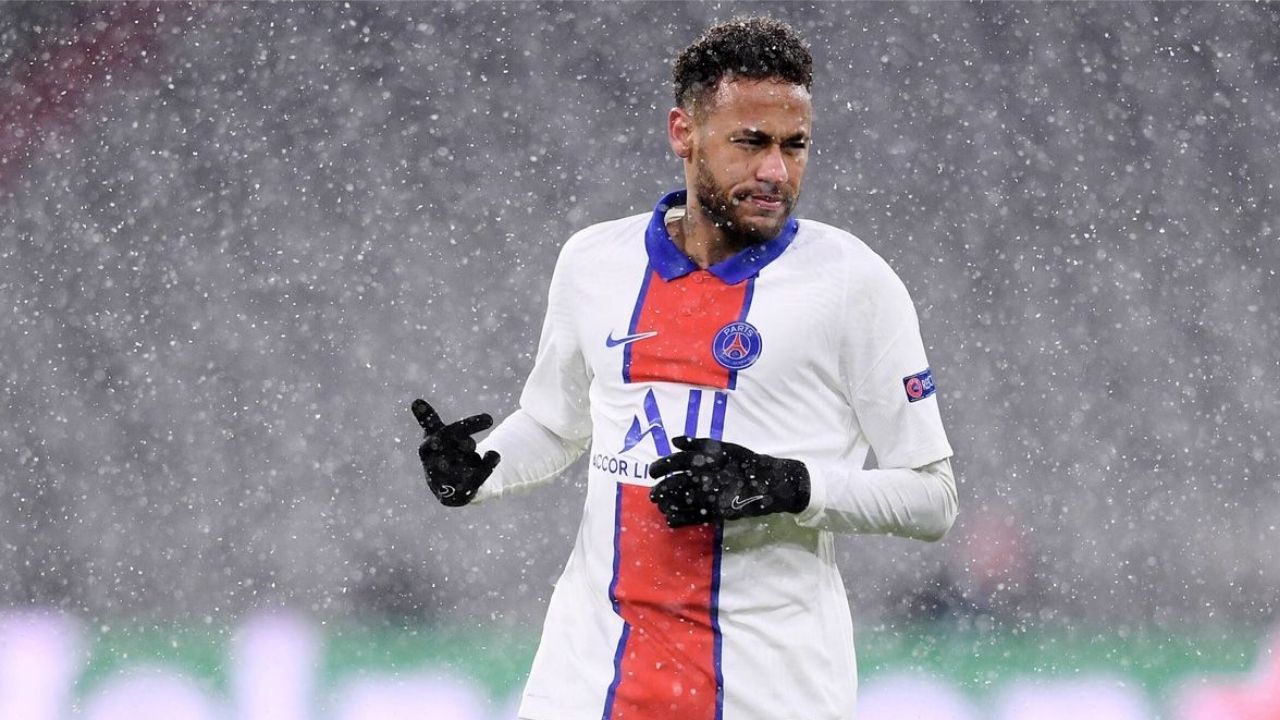 Neymar has revealed that the mental toll football is taking on him is too much for him to handle, one which will see the FIFA 2022 World Cup be his last

Although he’s only 29 years old at the moment, Brazil and PSG’s Neymar has decided he’s run his race at the international level.

Neymar Asserts FIFA 2022 World Cup Will Be His Last

Sitting down for an interview recently, the footballer talked about how he was unable to mentally cope with the world of football anymore. He talked about mental health and fatigue with him opening up on how he was sure the world cup in Qatar next year was going to be the last time he would play the marquee tournament.

🚨⚽️ | NEW: Neymar has said that he feels the 2022 World Cup will be his last and that he feels he “does not have the strength of mind to deal with football anymore” pic.twitter.com/8P3xbO4WcO

“I think it’s my last World Cup. I see it as my last because I don’t know if I have the strength of mind to deal with football any more. So I’ll do everything to turn up well, do everything to win with my country, to realise my greatest dream since I was little. And I hope I can do it,” Neymar said.

Neymar had become a meme during his last appearance at the FIFA 2018 World Cup after he had decided to roll about under the smallest of challenge. His diving skills were more on display rather than his footballing expertise with the player often being called out for his selfish brand of play, one which had seen him become one of the reasons Brazil failed to impress at the marquee tournament.

The player has meanwhile not made any comment on his domestic career with him likely to continue with PSG where he has the luxuries of life.

ALSO READ: Watch: Tyson Fury Reveals Deontay Wilder Didn’t Shake His Hand As He Calls Him A Sore Loser After Wilder vs Fury 3