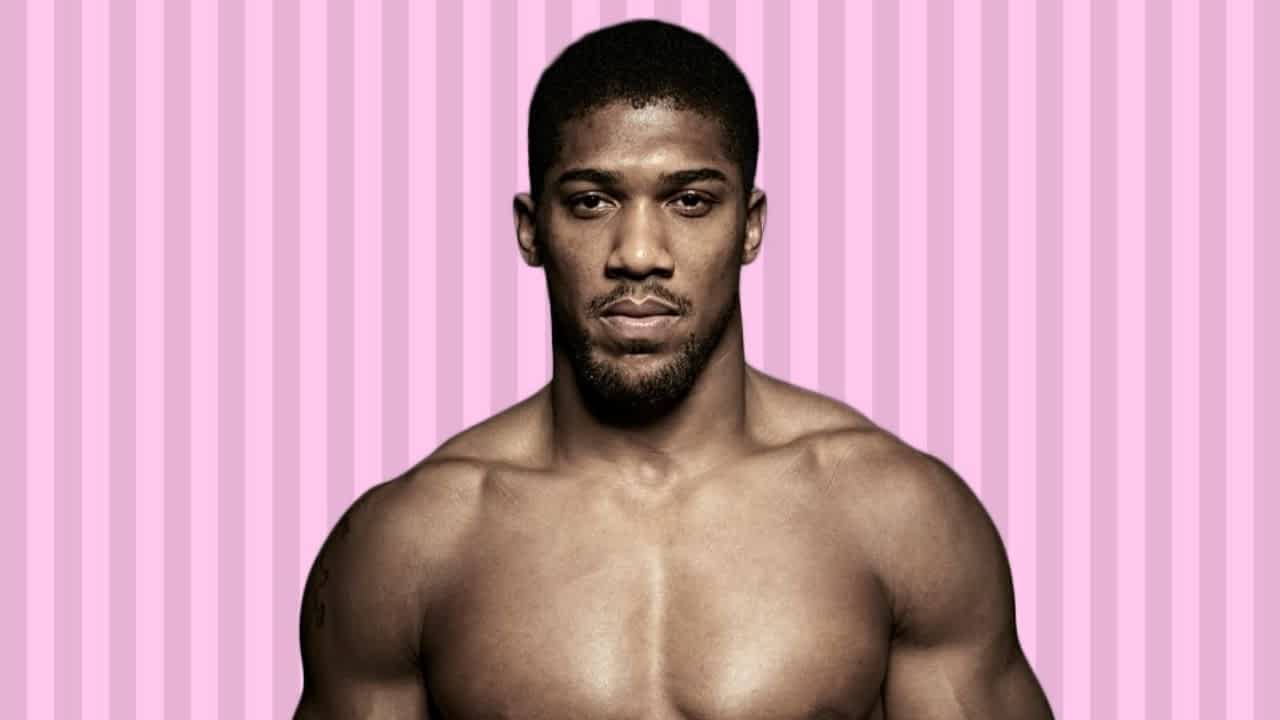 Eddie Hearn was first to confirm that Anthony Joshua needed medical attention after his fight with Oleksandr Usyk, know his injury update, news, report and status

Anthony Joshua was taken to the hospital right after his fight with Oleksandr Usyk as confirmed by Eddie Hearn.

The two-time former unified world heavyweight champion had suffered a broken eye socket and was visibly sporting a swollen eye by the tenth round of the contest.

The boxing world was left nothing short of shocked as Anthony Joshua’s second reign as world champion was put to an end by Ukraine’s incredible Oleksandr Usyk. Britain’s boxing star Joshua was defending his WBA, WBO and IBF belts against Usyk at the Tottenham Hotspur stadium which was naturally filled with pumped up Brits rooting for their champion fighter.

But Usyk had other plans. The Ukrainian displayed pure class across the 12 rounds and won the fight with a unanimous decision. The scores were 117-112, 116-112, 115-113. Joshua’s fans were left cast down to see the 31-year old lose the way he did. Joshua had hoped to win the undisputed world heavyweight champion by beating Tyson-Fury in order to add the WBC title to his collection of belts. But unfortunately, Joshua will have to wait for that.

After his disappointing bout, Joshua straightaway proceeded to his dressing room to receive medical attention. He complained that he could not see from his injured eye towards the end of the contest.

Upon being asked after the fight about what went wrong, Joshua said, “I couldn’t see in the ninth round, couldn’t really see anything because my eye was shut. Speaking like a true fighter, he further went on to say that it was a good experience because in adversity one has got to learn to control themselves and stay on top of things.

Promoter Hearn said that Joshua may have damaged his eye-socket but he is already turning his attention to a rematch with Usyk. The 31-year old fighter says his eye is fine and that it doesn’t need to be looked at. However, AJ has already got his head back in the game which is why he has triggered the rematch clause in the contract with Oleksandr Usyk.

The fight is most likely set for March 2022 and Anthony Joshua will surely look to seek redemption this time around.