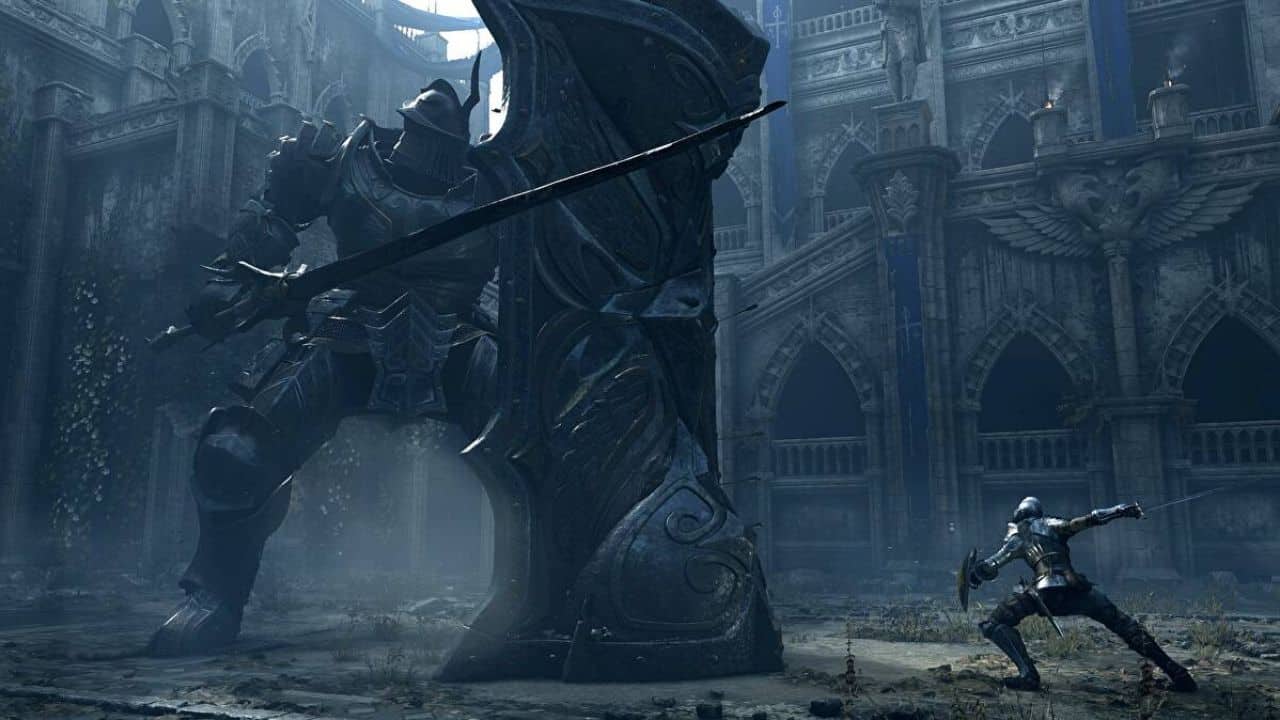 Soon, the PS Plus free games for December 2022 will be revealed, and there are some exciting rumours about them online

In the meantime, a big game is leaving Extra next month.

November has been a great month for people who pay for PlayStation. The whole Kingdom Hearts series and the mega-hit Skyrim were added to the Extra and Premium catalogues for November 2022.

When Will Sony PS Plus Come Up? Launch Date, Predictions, Schedules And More!

In its PlayStation Blog post for November. Sony confirms that the next group of free games will be out on December 5. Usually, freebies are announced on the last Wednesday before a launch, but it has happened very rarely on Monday, Tuesday, Thursday, or even Friday.

Dip into the PlayStation Plus Game Catalog for must-play titles like Ghost of Tsushima, Returnal, Stray, Demon's Souls, and loads more: https://t.co/H9Pc70hV8l pic.twitter.com/NnS8FP7f0y

Make sure to download Nioh 2, Heavenly Bodies, and the Lego Harry Potter Collection while they are still available.

Games That Will Be Free On Plus In December 2022

Star Wars Jedi Fallen Order is one of the games that Reddit users think will be free with PS Plus in December 2022.

User TheKingofWakanda thinks it might finally be added. Since its upcoming sequel will reportedly be shown at this year’s Game of the Year awards. This user also thinks that Xbox Game Pass game Immortals: Fenyx Rising could be added to Extra.

Aside from Star Wars and Immortals, fans are also hoping that Sackboy: A Big Adventure will finally be added as either an Essential or an Extra. It was a launch game for the PS5. Along with Miles Morales and the Demon’s Souls remake, but Sony’s subscription service doesn’t have it yet.

Games For Playstation Extra And Premium are going away.

Assassin’s Creed Valhalla is one of the free games leaving PS Plus Extra and Premium on December 20. Chaoszage90, a user on Reddit, has confirmed that this is true. Some online fans are angry about this because the game takes so long to finish and the deadline to finish everything is coming up soon.

To know more about PS Plus, do follow The SportsGrail on a regular and frequent basis.

PS Plus PS Plus Launch PS Plus Release Sony PS Plus