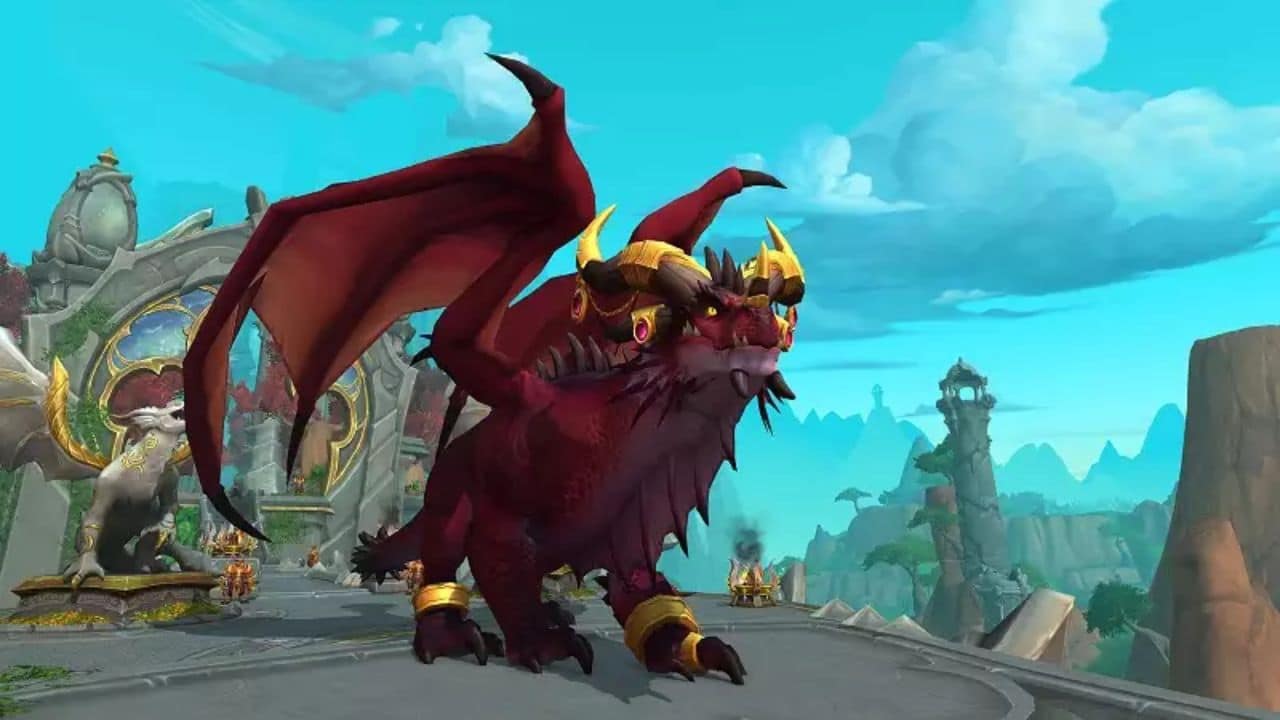 The release date and time countdown for when World of Warcraft Dragonflight will come out has been revealed, and fans still have plenty of time to pre-order and get the WoW bonuses

When the new expansion comes out, there will be a lot to look forward to. The Dracthyr race comes with a new class called the Evoker. It starts at level 58 and requires only Dragonflight.

You’ll be able to play the new expansion soon, and you can buy it in three different versions.

All of the above hours came from a staff mediator on the icyveins forums. It also comes out on November 29 at 10:00 AEDT in Australia. This means that it comes out everywhere at the same time.

Wowhead has given a summary of what the upcoming expansion will be like. Here is a list of things to look forward to:

Here are the prices and pre-order bonuses for each version of World of Warcraft: Dragonflight that can be bought on battle.net:

Blizzard Entertainment has made several sequels to Warcraft, including the popular massively multiplayer online role-playing game World of Warcraft, which came out in 2004. The company has also made Diablo, StarCraft, and Overwatch, all of which have sold millions of copies.

To know more about WOW Dragonflight, do follow The SportsGrail on a regular and frequent basis.