HOME  »  FOOTBALL   »   Paul Parish Passes Away During Fulham vs Blackpool, Know Who He Has, Age, Death Cause, Obituary

Paul Parish Passes Away During Fulham vs Blackpool, Know Who He Has, Age, Death Cause, Obituary 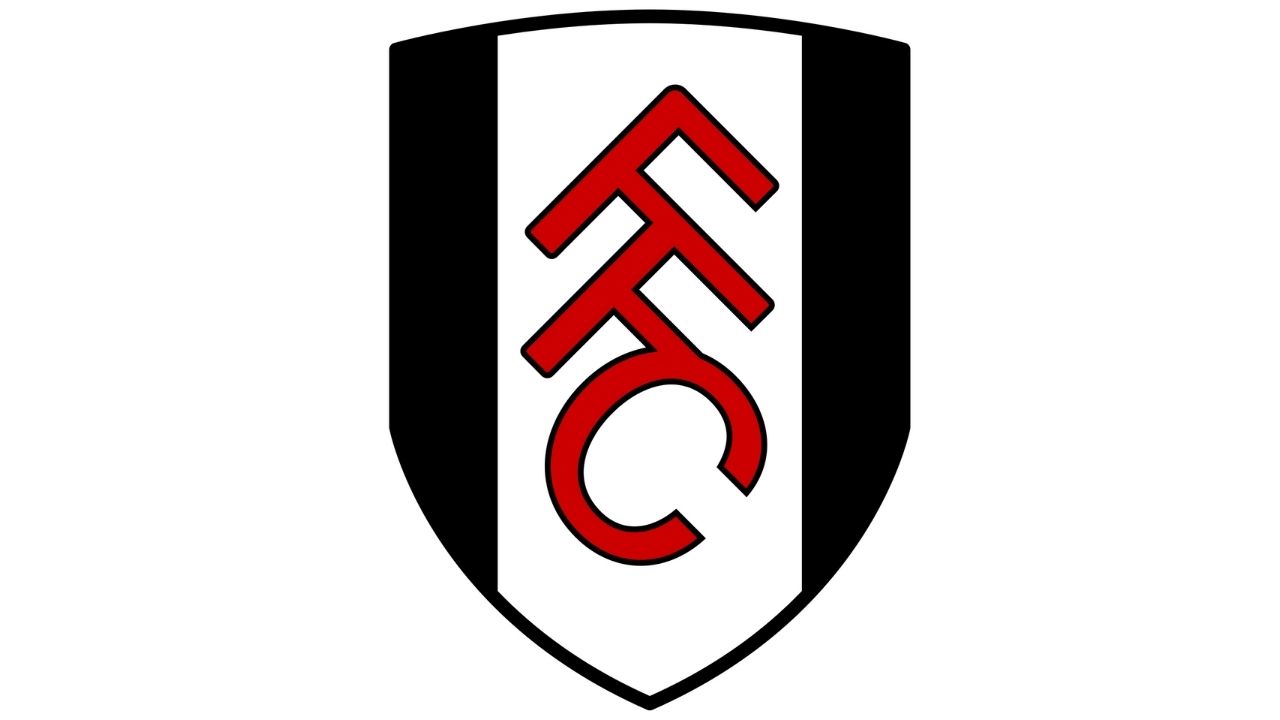 Fulham released a statement confirming the death of a fan, we look at the details about the tragic incident including who was Paul Parish, age and obituary

During Saturday’s match versus Blackpool at Craven Cottage, a Fulham supporter died of cardiac arrest. Fulham confirmed the death of the fan named Paul Parish and offered their condolences. The game between Fulham and Blackpool ended at 1-1 draw but Paul’s unfortunate demise was big talking point after the game.

Fulham vs Blackpool: What Happened To Paul Parish, Who Is He, Death Cause, Age Obituary

Fulham’s Championship match against Blackpool at home was postponed for 41 minutes. The fan, identified as Paul Parish by the club, received emergency medical attention before being carried away to the hospital. The emergency medical assistance was administered in Hammersmith Stand at Craven Cottage but unfortunately these efforts weren’t enough to save his life.

According to people, Paul’s life revolved on Fulham Football Club, with Craven Cottage serving as a second home where he would spend many afternoons as a season ticket holder. Paul often attended the games and supported for his team in the company of family and friends.

Quick Action from Medical Team and Assistance from Fans

Both clubs’ medical teams went to Paul’s aid, and he was treated in the stands, with other fans giving privacy with flags. Meanwhile, a stretcher was used to remove the fan from the stand and transfer him to an ambulance for transport to the hospital.

Message from Fulham Chairman And Obituary

Fulham ‘schairman expressed delight that Paul chose to support Fulham. He also wished Paul’s loved one’s comfort, support, and peace in the days ahead and beyond.

The chairman also thanked Marek Rodák and all of the neighbouring supporters who came to Paul’s aid. He also applauded the efforts of the doctors and stewards, whose responsiveness to the situation was unrivalled.

Despite being rivals, Blackpool offered condolences after the tragic death of Paul on social media. They also highlighted the importance of medic team even during a game of football.

Similar incidents have occurred in Premier League too during a Tottenham Hotspurs game. The cameras throughout the stadium should be on the lookout for any such incident and respond quickly to any situation. The fans also have a big role to play as they are the first ones who can inform any incident and save the life of a fellow football fan.