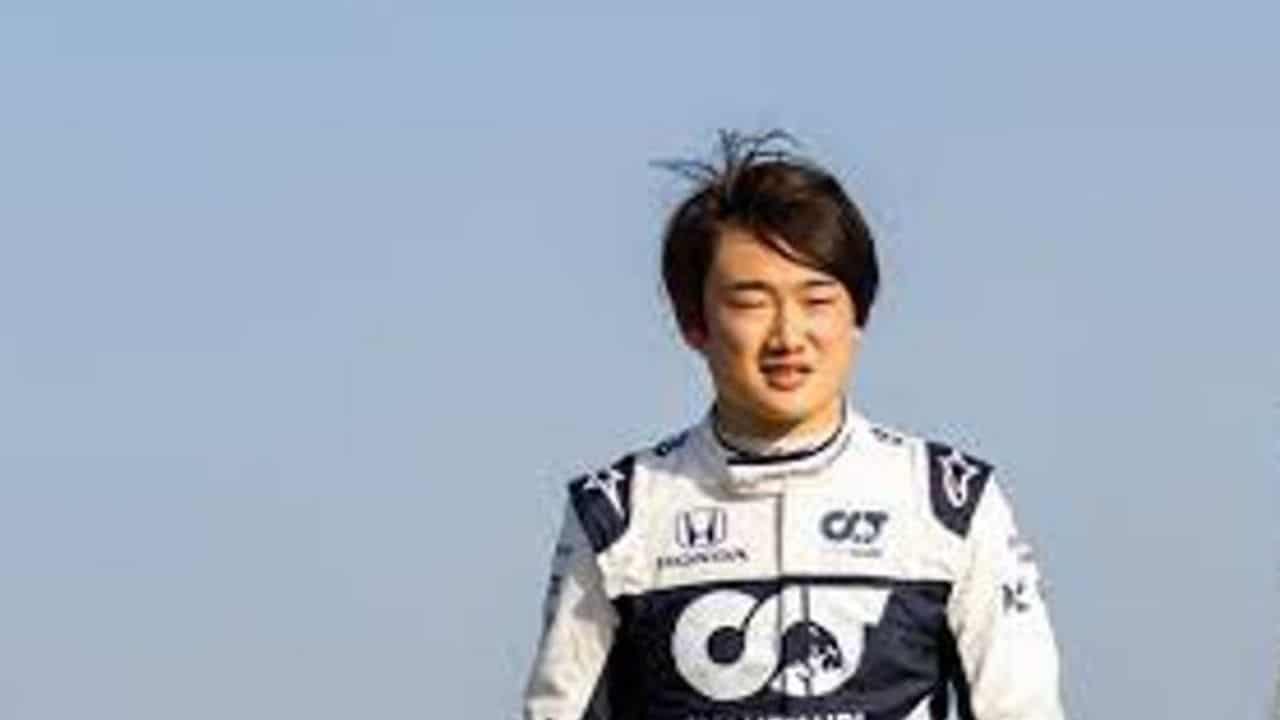 Yuki Tsunoda, a 5′ 3″ driver in Formula 1, poses with an ex-basketball star Mamadou N’Diaye, sending fans into a frenzy, who stands two feet taller

Watch the viral image below.

Yuki Tsunoda posed for a picture with Mamadou N’Diaye, sending spectators into fits of laughter. The photo of the AlphaTauri driver and N’Diaye was taken during a party that is thought to have taken place at Atlantis, The Palm in Dubai.

The image made it easy to identify the physical distinctions between the two sports. N’Diaye towered over the Japanese driver, who was about two feet shorter than the unexpected pals. Tsunoda is 5 feet 3 inches tall, whereas the former basketball player and coach from Senegal is a stunning 7 feet tall. 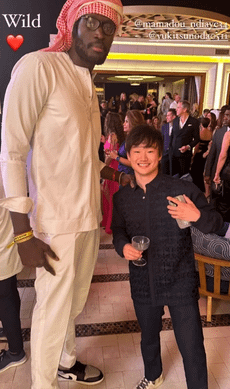 The fans went gaga over the image.

Once the image appeared on social media, admirers could not help but chuckle at it. “Yuki literally pocket-sized,” said a person. “Oh my god, Yuki looks like a real-life hobbit,” a second remarked. A third person said, “68 cm of height difference, like wow, humans are beautiful genuinely.” A fourth said, “Tears pouring down my face.”

Prior to transitioning into coaching, N’Daiye played his last game for Correcaminos UAT Victoria in the premier league in Mexico, the LNBP. He was the tallest player in NCAA Division I when he played for UC Irvine. According to the NBA website, N’Diaye is 7 feet tall, but Tsunoda is only 5’3″.

“We are not divorced”: The friendship between Pierre Gasly and Yuki Tsunoda

Pierre Gasly and Yuki Tsunoda officially parted ways after working together for two years at AlphaTauri, with the Frenchman moving on to Alpine. Fans, on the other hand, are certain that their bromance will last. The two drivers had a strong friendship that helped AlphaTauri both on and off the track. As the team’s more seasoned driver, Gasly took on the mentorship role, notably during Tsunoda’s rookie season in 2021.

According to F1.com, Pierre Gasly declared his wish to stay friends with his former teammate after the 2022 season. The 22-year-old was characterised by the Frenchman as having a “unique character” and a “wonderful sense of humour.”