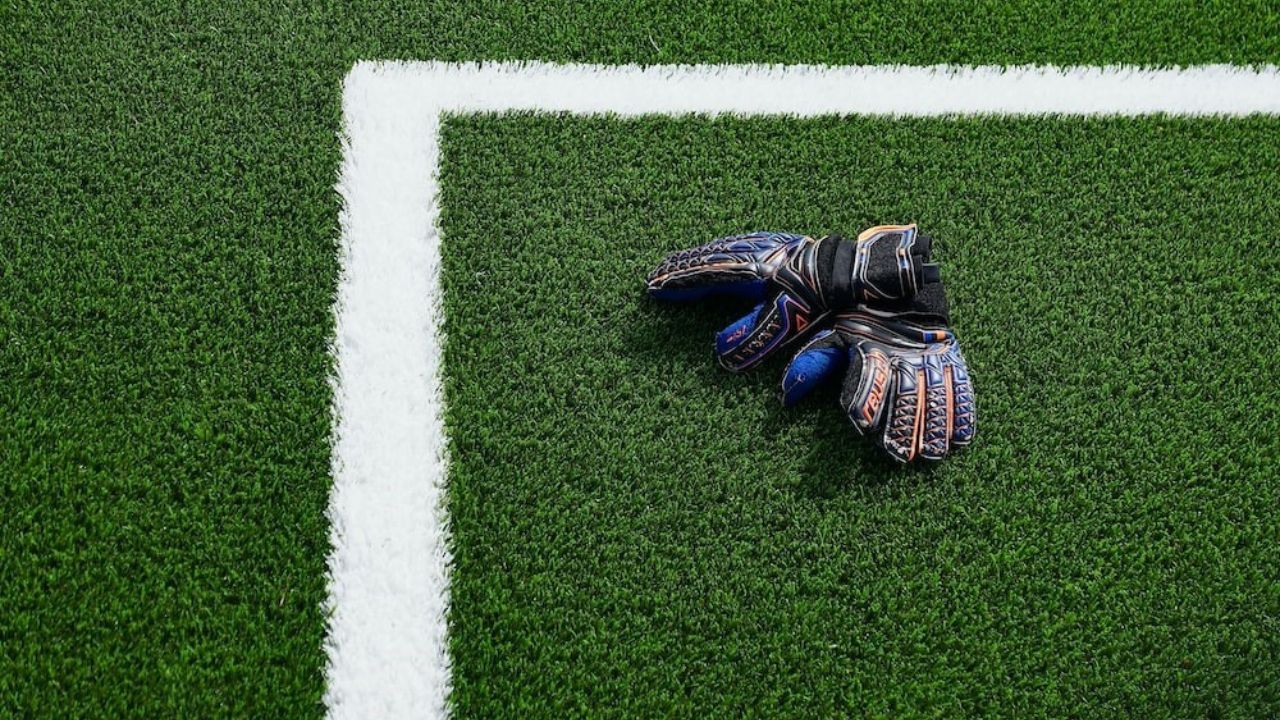 The biggest international football tournament has finally arrived, and everyone will be hoping to enjoy a spectacular 2022 FIFA World Cup in Qatar, packed with excitement and thrilling action, know the list of the best goalkeepers

As always, the key protagonists will be the players and some of the biggest stars will be present, aiming to put themselves and their teams firmly in the spotlight.

Shooting for glory is the name of the game and goals win games, as teams target the top honour of lifting the iconic World Cup trophy itself. Not everyone gets to fulfil that dream, although there are plenty of other prizes available, including the Golden Boot for the top goalscorer, and the Golden Ball for the player who performs best during the tournament.

But along with those individual 2022 FIFA World Cup awards, there is another which is increasingly regarded as being equally prestigious, presented to the player who has performed the greatest heroics between the posts. We are talking about an award presented to the most unique goalkeepers, leaping to the defence of their teams at the most crucial of moments.

Usually tasked with being the last line of defence, when all other obstacles in the path of attacking players have failed, goalkeepers can often be the unsung heroes of the beautiful game. While they don’t score goals, they are responsible for stopping them, and that can be just as crucial towards the difference between winning and losing matches.

Although prominent journalists have retrospectively named winners, dating all the way back to the inaugural World Cup in 1930, the award was introduced officially introduced for the 1994 World Cup in the United States, named after legendary Soviet goalkeeper Lev Yashin. It was then renamed as the Golden Glove Award, just ahead of the 2010 World Cup in South Africa. Calculating the winner of this award is the FIFA Technical Study Group, basing their decision on more than just the most saves.

As the name of this group would suggest, they focus on every aspect of goalkeeping ability, including teamwork and even ball control with the feet, rather than just the hands. Typically, the Golden Glove goes to the goalkeeper who progressed furthest in the competition, while the next tiebreakers can include the number of saves made, then overall minutes played.

The criteria for winners is explained in greater detail by the betting experts at SBO, within their Golden Glove odds World Cup focus on which goalkeepers are considered favourites, highlighting what punters might want to consider before backing anyone. Mindful of such criteria, let’s take a look at four goalkeepers who could be in line to win the award.

Goalkeepers Tipped for the Big Prize

Brazil is blessed with two wonderful goalkeeping superstars, both of whom are playing in the English Premier League. While he might play for the reigning English champions, Manchester City keeper Edison is likely to be second choice, behind his Liverpool counterpart Alisson Becker. Given that Brazil are tipped as 2022 World Cup favourites, Alisson is also current favourite to win the Golden Glove, based on the odds at leading online bookies.

Looking at the general consensus of opinion amongst football journalists, the best goalkeeper in the world right now is Thibaut Courtois, who has been exceptional at Real Madrid over the last several years. He has won major honours at the Spanish giants, including the UEFA Champions League last season. Quality performances at the 2018 World Cup won Courtois the Golden Glove, as Belgium reached the semi-finals, making him a popular bet again this time.

Emiliano Martínez has enjoyed a phenomenal rise in the sport. He was plucked from relative obscurity by Arsenal in 2012, although getting regular game time proved complicated, leading to several periods on loan elsewhere and even in the lower divisions. Nevertheless, ever since Joining Aston Villa from Arsenal in 2020, Martinez has become an exceptional goalkeeper, also making himself the first choice with Argentina. He could go a long way at the 2022 tournament.

As another past winner of the Golden Glove award, claimed for his outstanding 2014 World Cup displays that helped Germany win the tournament, Manuel Neuer is always in the conversation when talking about the top goalkeepers. His record with Bundesliga giants Bayern Munich is outstanding, while the vastly experienced 36-year-old has 113 caps for his country, which means he cannot be ignored as a candidate for the prize again in 2022.