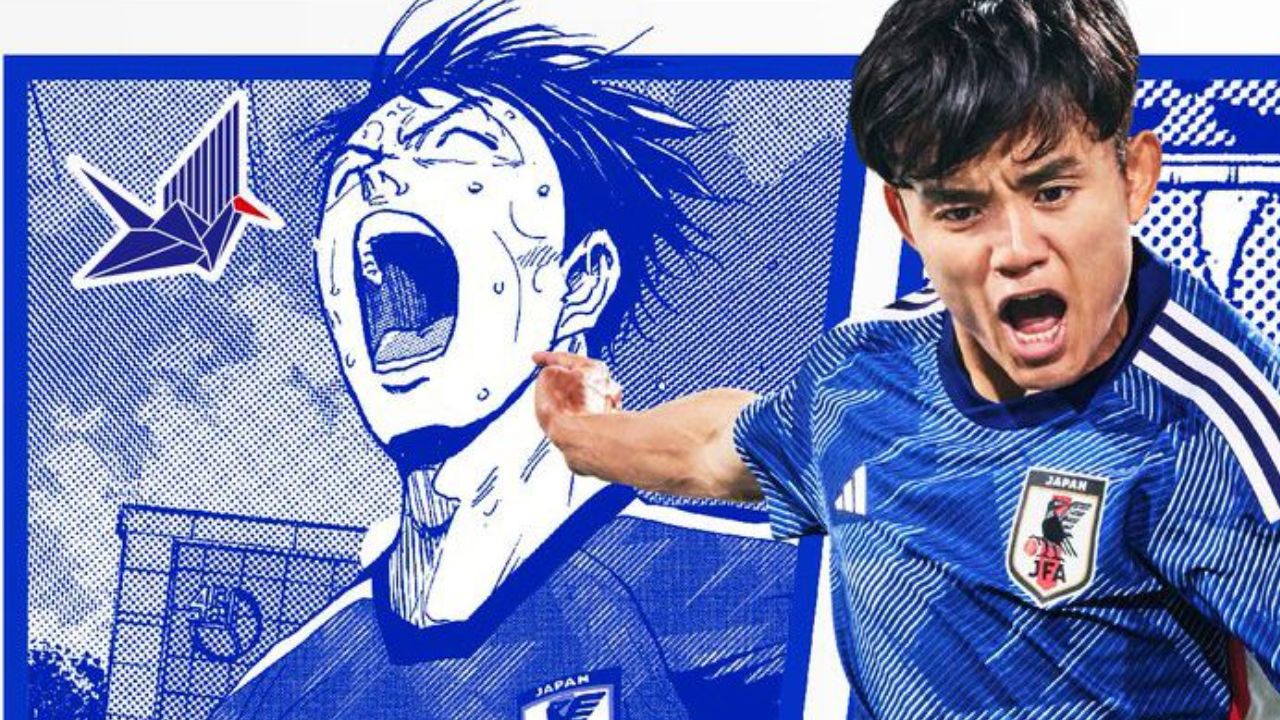 Germany was one of the favourites for the 2022 World Cup, but Japan beat them with their collab with Blue Lock for the jersey now viral

This was a big surprise. Everyone is talking about the surprising win, especially Blue Lock Anime fans who have noticed that the game is a lot like the popular Japanese anime.

Blue Lock is a popular football anime and manga series that takes place in modern-day Japan, which lost the 2018 Football World Cup and came in 16th place. In the show, the Japanese Football Union hires Ego Jinpachi, a mysterious football player who has a plan to help Japan win.

The coach wants to find the next self-centered striker for Japan. To do this, he starts a place for young players called Blue Lock.

What Is The Blue Lock Anime Angle In The Japan Vs Germany Match?

On November 23, 2022, Japan beat Germany 2-1 in a World Cup match. Germany took the lead early when Ilkay Gundogan, a midfielder, scored at 33 minutes. But Ritsu Doan and Takuma Asano, who came on as substitutes, scored two goals in 15 minutes for Japan, which was a big surprise.

Japan’s second goal was a Blue Lock. Substitute Takuma Asano had a chance to pass the ball to a teammate, but instead he took the chance to score himself. This turned out to be a big win for the team.

Ilkay Gundogan of Manchester City scored from the penalty spot to give Germany the lead in the first half. In the 75th minute, however, Doan made the score even. After the unexpected win, the BBC says the stadium erupted in cheers.

It’s not a coincidence that Japan’s official World Cup shirt looks just like the one in Blue Lock. The anime was used as a model for the real team’s gear. It was released with help from Blue Lock and Adidas, so most of the players would already know about the series.

Anime’s official Twitter page talked about how the show and the game are alike. “Awesome!!!” said the tweet. Ego!!! ”

Blue Lock has a lot of loyal fans who were thrilled with how the game turned out. Fans of the show can’t believe how much Blue Lock is like the match.

To know more about Blue Lock Anime, do follow The SportsGrail on a regular and frequent basis.

ALSO READ: Inside Job Season 2 Who Is The Voice Actor Of Keanu Reeves And Full Cast