HOME  »  CRICKET   »   Incredible to see so many pace bowlers in India, says Dravid

Incredible to see so many pace bowlers in India, says Dravid 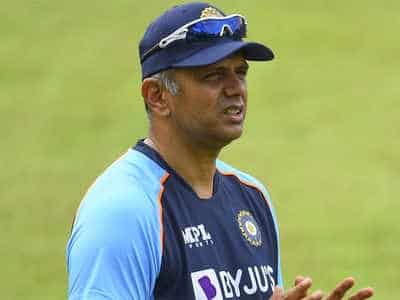 Mumbai, June 21 India cricket team chief coach Rahul Dravid and former pace bowler Irfan Pathan feel these are exciting times for Indian cricket, given the number of young fast bowlers emerging on the scene, and hoped that a couple of them might go on to play in the upcoming ICC T20 World Cup in Australia later this year.

Among the notable pace bowlers to emerge following the conclusion of the IPL 2022 include Umran Malik, who had a 157kmph delivery for Sunrisers Hyderabad, while Arshdeep Singh, Prasidh Krishna and Kuldeep Sen, among others, too have shown tremendous promise.

Dravid, opening up about his coaching tenure so far with the India team and working with an array of captains and pace bowlers in a short span of time, said, “It (coaching) has been quite exciting, it has been good fun, I must say.

“It’s been challenging as well, we have got six captains in the last eight months, which actually wasn’t the plan when I started, but it’s the nature of the number of games we are playing, it’s the nature of Covid, so I have had to work with quite a few people, it has been great fun. A lot of other guys have got an opportunity to lead, we have got opportunities to create more leaders in the group,” Dravid told Star Sports.

Dravid credited the IPL for nurturing several young bowlers to play for Indian in the years to come.

“It was incredible to see the fast bowling talent we have (during the IPL), especially with few of the bowlers clocking such (fast) speed. A lot of youngsters got an opportunity to showcase their skills, and a lot of them came good, those are really good signs for Indian cricket, exciting times ahead,” Dravid added.

“We have never had a bowler who bowls at 150 kph; now we have got that, so take him for the long haul carefully. You have to see what his longevity is, how long his fitness is going to take him,” he added. 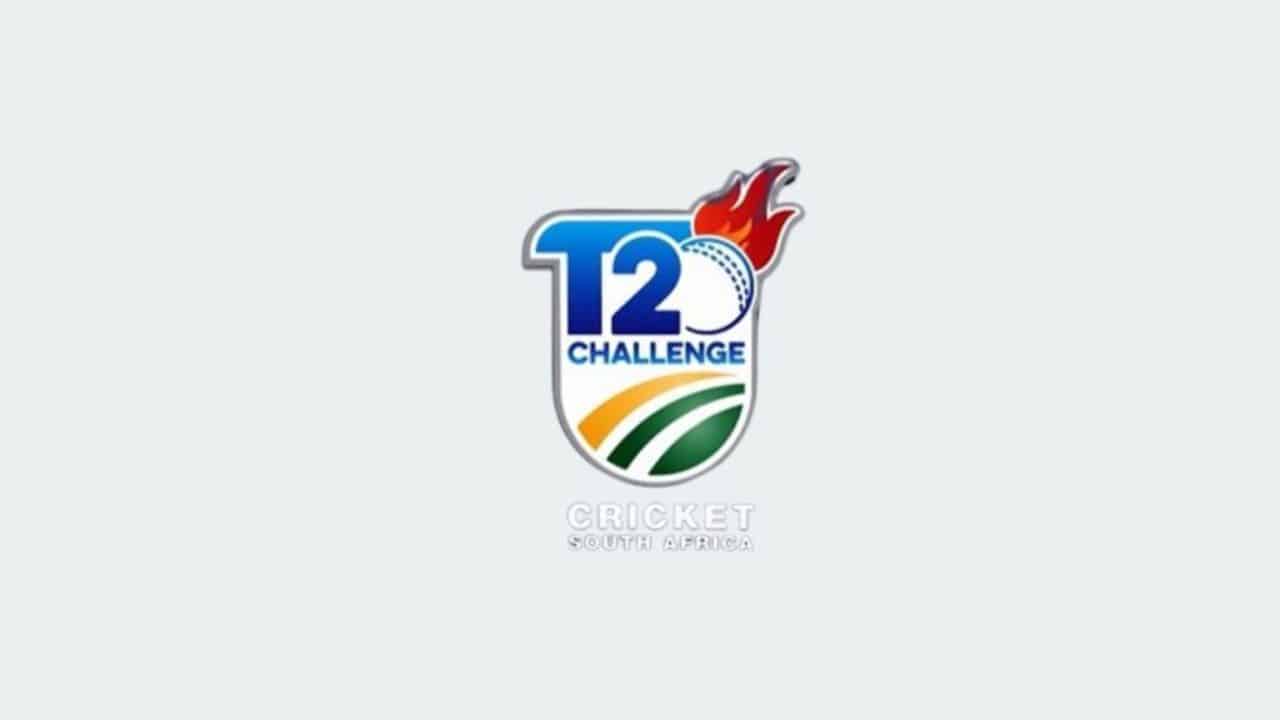 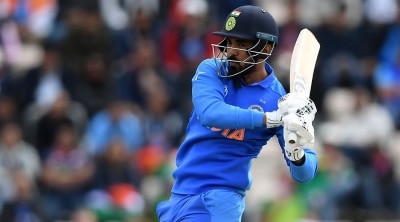