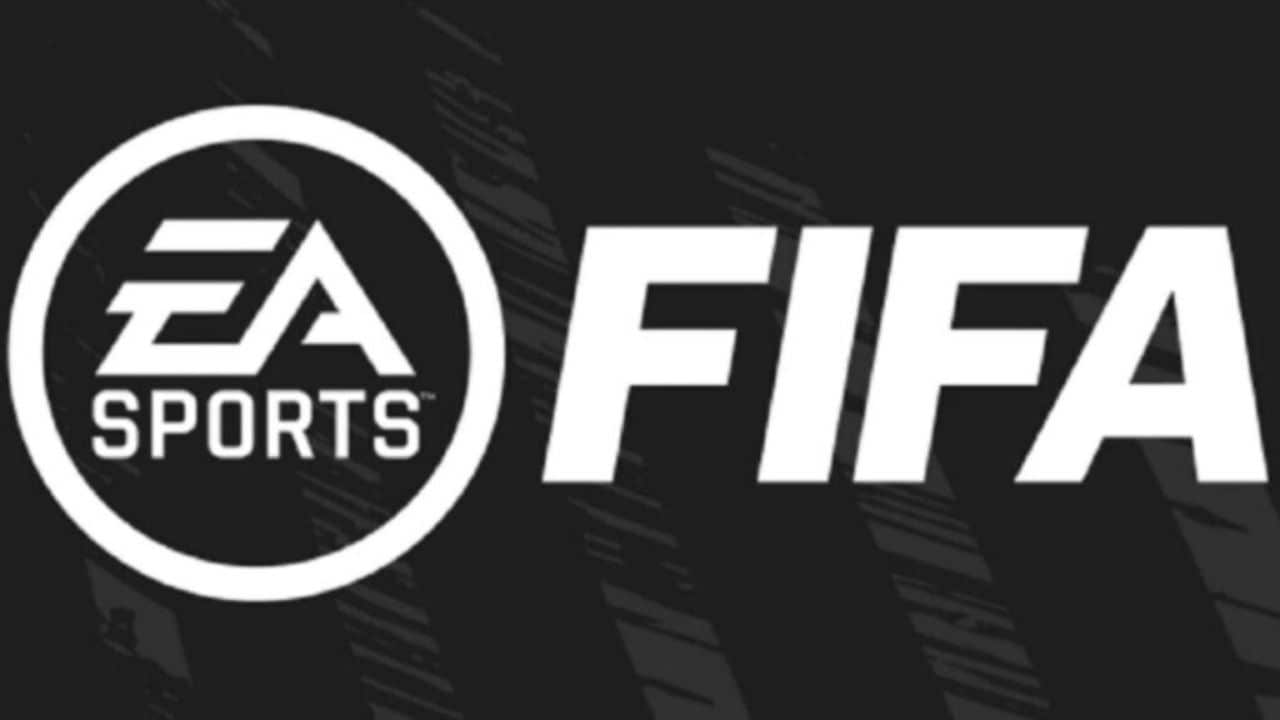 The FIFA 23 top 100 player ratings are expected to be released in September, but there have already been some leaks with the top 10 players out in the leak

These could indicate that both Lionel Messi and Cristiano Ronaldo have received rating decreases. The lovely game of this year looks fantastic.

The Women’s Super League is now available, EA has greatly improved Player Career Mode, and Hypermotion 2 appears to be incredibly realistic. We cannot wait to play this month, but there may be leaks of numerous player uniforms before then.

The top 100 player rankings for FIFA 23 are listed below as potential leaks:

Aside from Benzema and Kroos, all of the information above was obtained primarily via FIFA 23 Leaks. Only the players named above, Karim Benzema and Chelsea, have been displayed by EA (via Mirror).

If additional disclosures come from various sources, we will update this post. Even if the leaks are genuine, keep in mind that overalls are susceptible to change.

If the FIFA 23 top 100 player rating rumours are accurate, both Lionel Messi and Cristiano Ronaldo will see their rankings drop.

They should both likely suffer downgrades, however, one may argue that they ought to both be 90. Benzema and Lewandowski, players who reportedly have the same ranking as Lionel Messi, had a much better season than Messi did.

Even though Ronaldo had 18 goals and three assists in the 2021/22 Premier League season, he will be ranked lower than Messi. Additionally, he had six goals in the UCL.