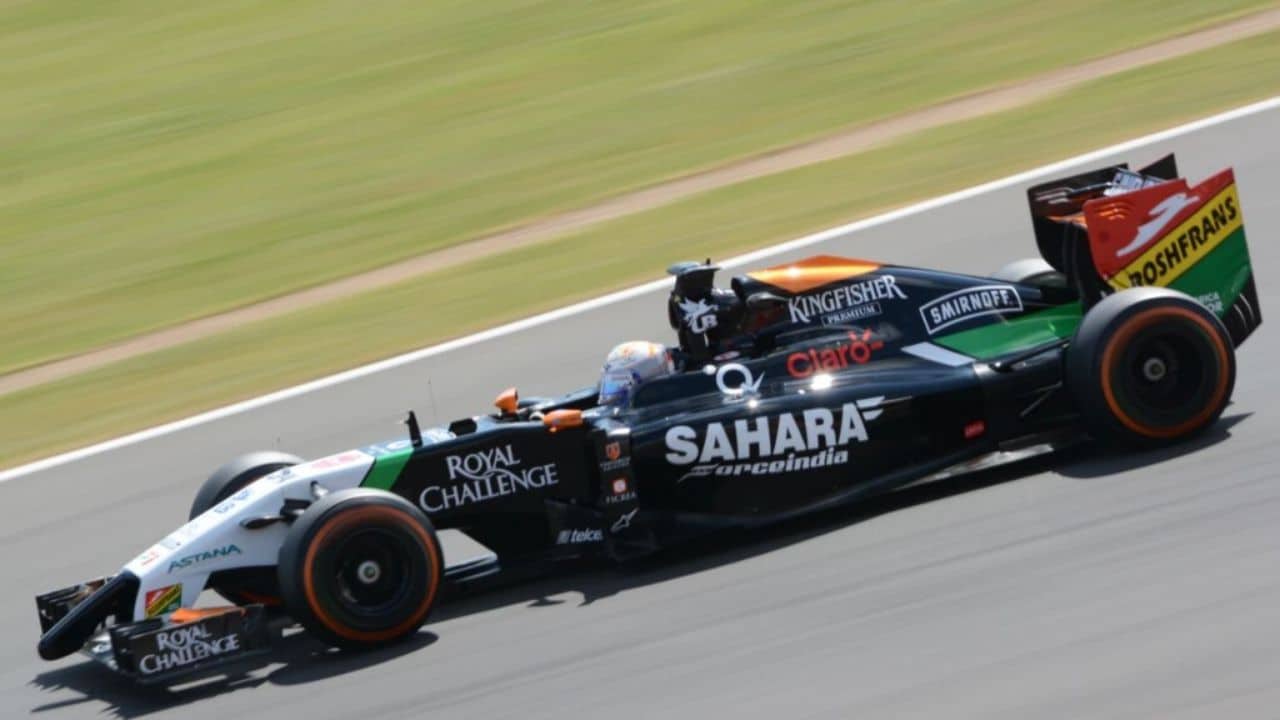 Are W Series really fast? Can it be compared to the cars raced by the likes of Lewis Hamilton and Max Verstappen, know about F1 vs W Series compared and the difference in the cars speed

W series is into its second year of being a supporter of the F1 races after joining in 2021 with its first participation in Austin in the United States Grand Prix.

Compared to the F1 the W series is comparatively new to the motorsport scene. The series has been supporting several Formula 1 races now although, both the W series and F1 cars look more similar which has led to the heated debate around the corner about whether is it possible to compare the former with the latter.

After becoming a supporter of Formula 1 races, it has gained a lot of attention and has attracted some big names to the series.

What is W series ?

The W series is a junior, female-only single-seater racing series that came to action in the 2019 season. The main aim of the series is to provide equal opportunity for women in motorsport. It consists of six races, all in Europe. This was a great start for the series to boost its exposure.
Unfortunately, in 2020 the series had to be called off due to the Covid-19 pandemic but returned in the 2021 season, this time as a support series for formula one.

The main goal of the W series is to provide a platform for women in motorsport and to create future F1 drivers among them.

Following are the differences that set both the series apart

Another major difference between Formula 1 and W series is the drivers. W series only allows female racing drivers to take part, whereas Formula 1 allow anyone, regardless of gender, to take part. The Formula 1 cars are driven by the likes of Lewis Hamilton which also makes a huge impact.

Popularity is another main difference between Formula 1 and W series. The popularity of the W series has only given a rise after becoming an official supporter of the Formula 1 race series. Despite all this, the W series is nowhere near the popularity of Formula 1. With millions of viewers for each race weekend, F1 dominantly outshines all other forms of motorsport in its popularity. 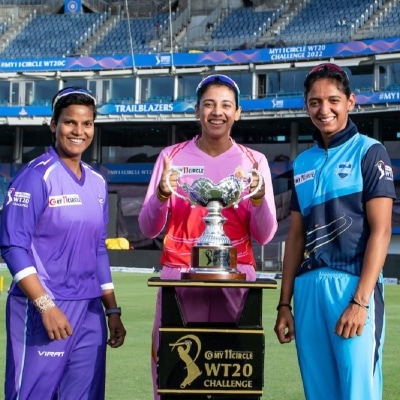 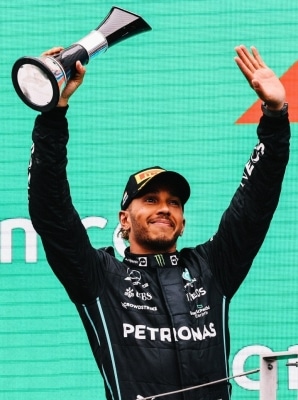 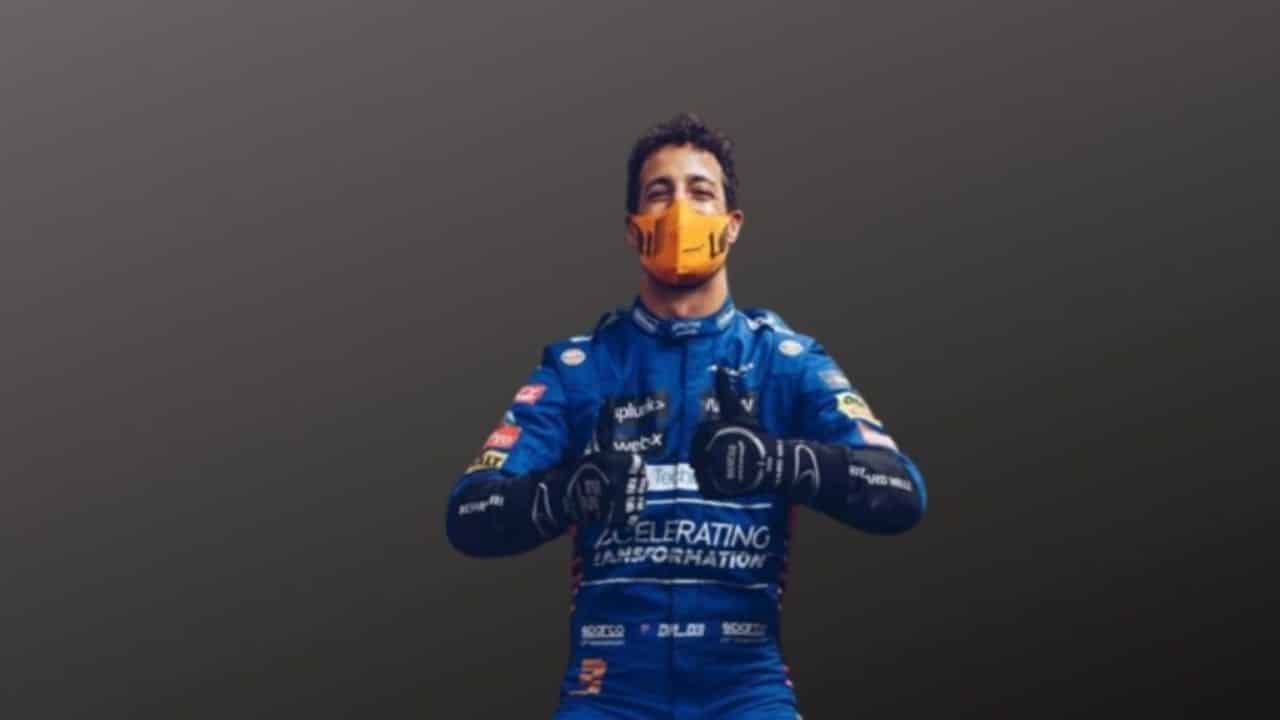 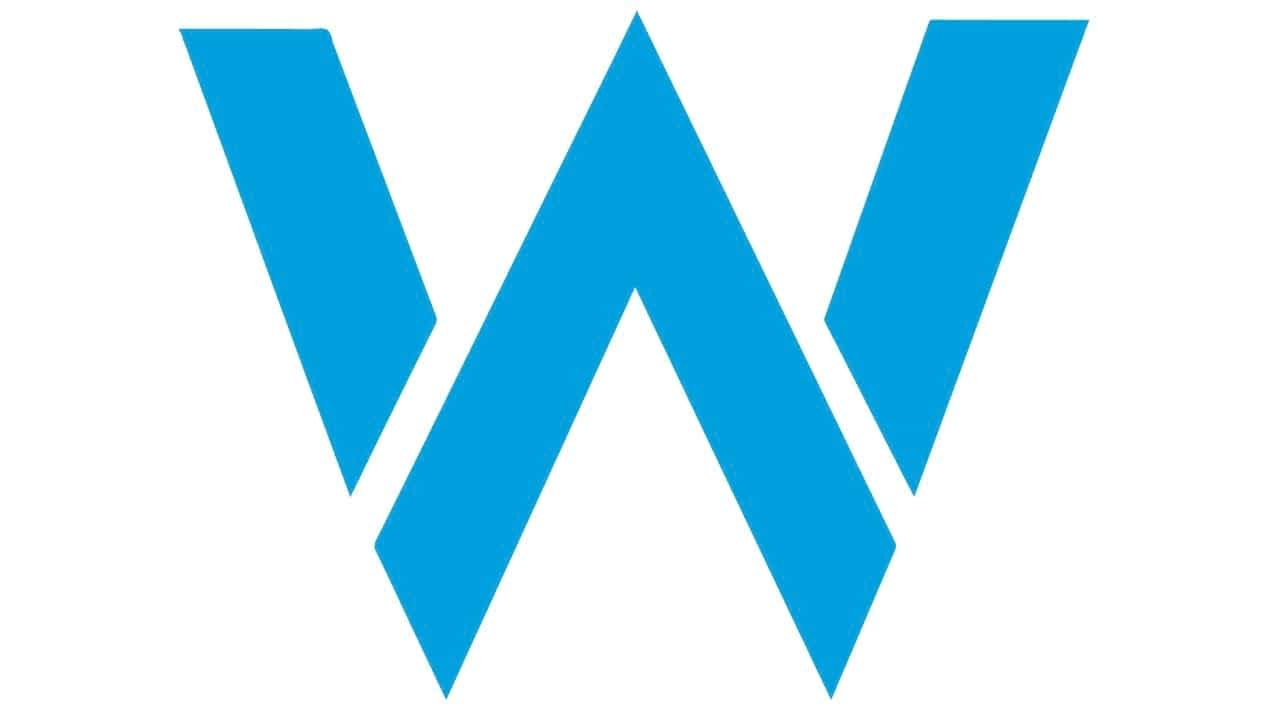