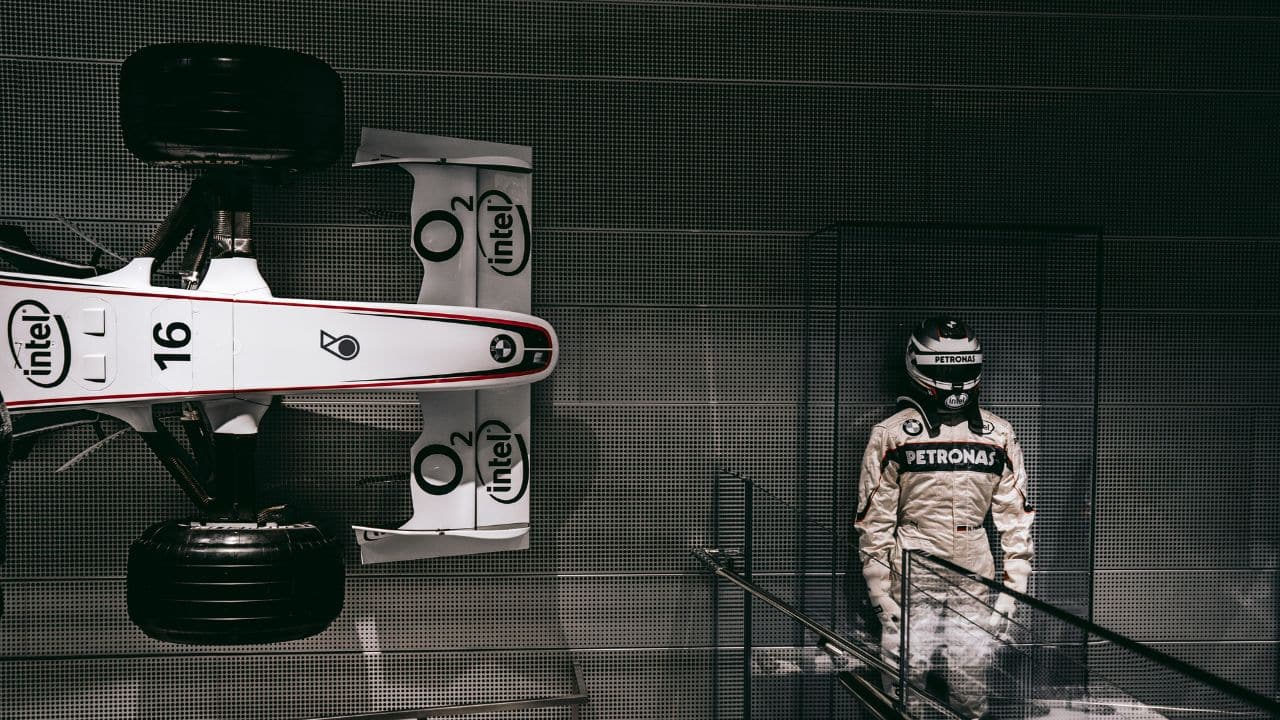 Who is powering the second-most watched sport in the world and a multimillion dollar industry? Have a look at the ownership and the owners of the Formula 1.

Liberty Media Corporation, a major American media company, is the owner of the Formula One racing series.

The founder and chairman of Liberty Media, John C. Malone, is an enterprising businessman with extensive experience in the media sector. John C. Malone is referred to as the “Cable Cowboy” frequently.

Greg Maffei serves as the CEO and president of Liberty Media Corp. The business has experienced tremendous success under Maffei and Malone’s leadership as it has expanded into new markets and purchased several significant properties.

The three divisions of Liberty are a reflection of the ownership of controlling interests in several companies. The Braves franchise (which includes the Atlanta Braves MBL team), the SiriusXM Group (centred on radio broadcasting, ticket promotion and sales), and the Formula One Group are among these divisions.

How much did it cost to own Formula 1?

At a total cost of $4.6 billion, Liberty purchased the Formula One Group from Delta Topco (formerly owned by CVC Capital Partners) in January 2017.

This cost contrasts with the initially anticipated franchise accession cost, which was widely disputed to be around $8 billion, although this figure reflects the enterprise value.

The phrase “enterprise value” basically refers to the value of a firm, and it is derived by adding the market capitalization and debt of the company and deducting the cash on hand.

This formula presupposes that a amassing corporation receives the value, assets, and debt of its target.

How did Liberty Media Corporation (LMC) own Formula 1?

F1 was purchased by Liberty Media Corporation (LMC) by paying off its market value. Except that it only bothers estimating the total value of ordinary shares, market capitalization and equity value can practically be interchanged.

When the purchase was finalised, Delta Topco’s Formula One had a market valuation of $4.6 billion.

However, Liberty Media only spent $301 million of their cash on the acquisition and the remaining amount was covered by debt, a share offering, and exchangeable debt.

Liberty Media took almost three years to decide whether or not to purchase Formula One.

Summary of the different sources of financing LMC prepared: