Advertisement
HOME  »  ENTERTAINMENT   »   Explained what is the coconut challenge, on the d song, dance and its meaning on TikTok

Explained what is the coconut challenge, on the d song, dance and its meaning on TikTok 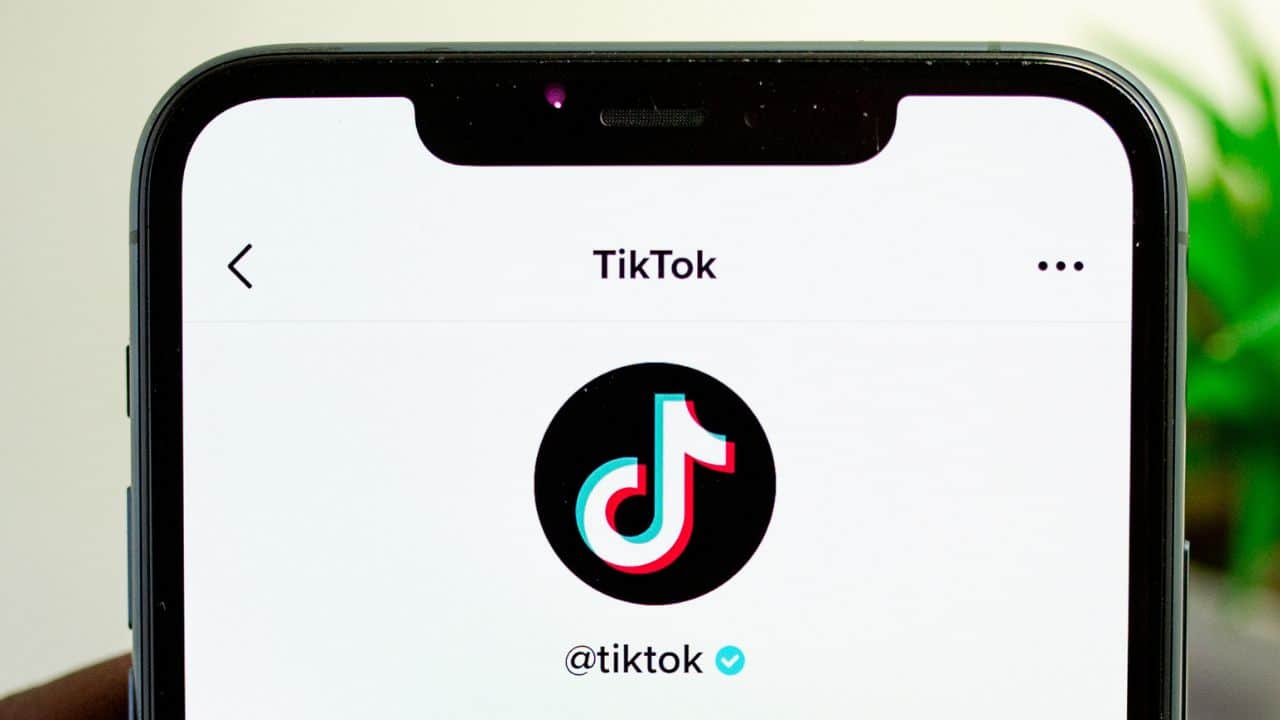 A video posted to TikTok has revived the NSFW Coconut Challenge on social media. And it has nothing to do with real coconuts

It has just reemerged on TikTok, leaving many who aren’t familiar with it completely bewildered. Find out what this “challenge” is all about in this explanation.

Explained what is the coconut challenge, on the d song, dance, its meaning on TikTok

What therefore, accounts for the resurgence of the ‘coconut challenge’ on TikTok? It appears to be due only to the virality of a footage of Cardi B from the year 2020.

Cardi B rapping Megan The Stallion’s verse of #WAP on Live lastnight.
Cardi called her nasty cause she’ll do the coconut challenge on the 🍆💦NASTY NASTY 🤪 pic.twitter.com/DWv7TQajLg

An old Instagram Live video of Cardi listening to “WAP” and predicting that Megan Thee Stallion “is going to do the coconut challenge on the d—-” was shared by @bardi song. Cardi then fakes a tumble to the ground and yells, “This is bitch is nasty! You nasty bitch!”

Nearly a million people have liked the video and it has been viewed by over 4 million people. Many listeners have expressed confusion at Cardi’s lyrics in the accompanying comments. When did the “coconut challenge” start, and what exactly is it?

Coconut challenge is a sexual game

Alright, for those who are curious.  The ‘coconut challenge’ is a sexual game in which the dominant partner spells the word “coconut” with their hips while on top of the other person.

In addition, viewers are returning to the video’s comments section after learning the truth about the challenge, and their responses are priceless.

Why has the challenge resurfaced?

In 2019, people made a big splash online by posting videos and explanations of the challenge. Apparently, the fad is back after many people made the internet challenge into a meme.

To know more about Coconut Challenge, do follow The SportsGrail on a regular and frequent basis.