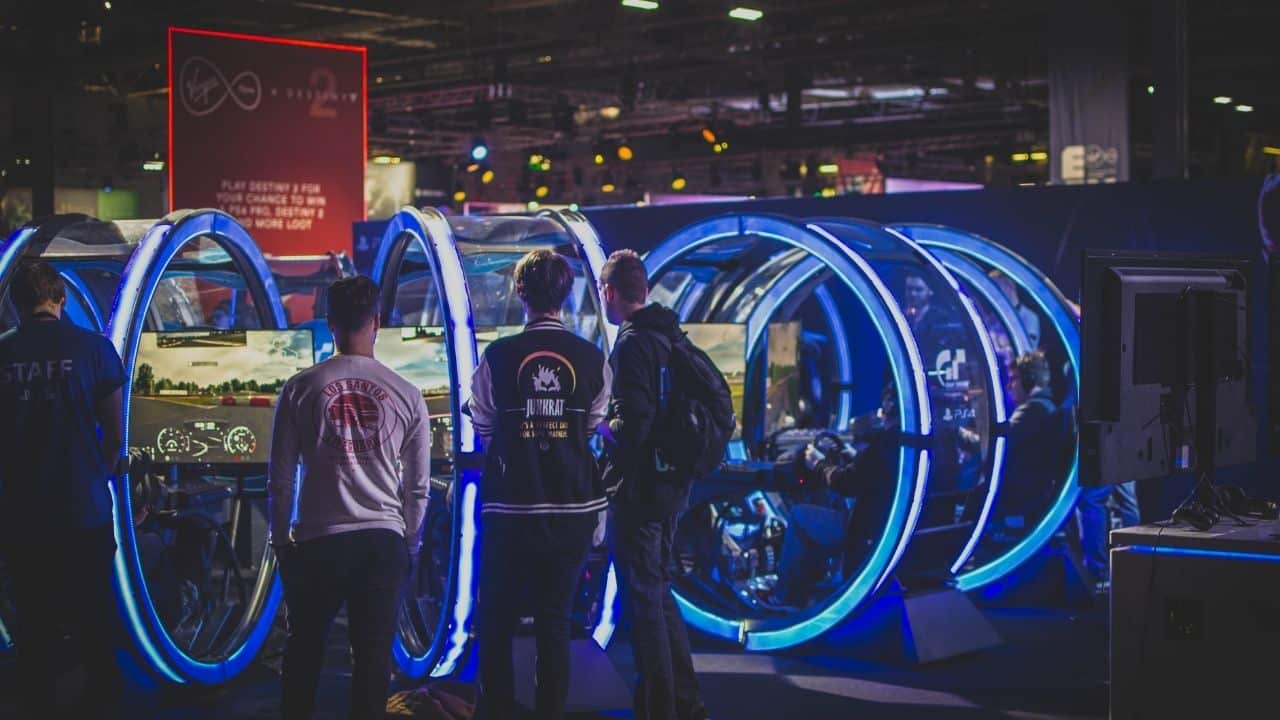 As Konami prepares for the future of the free-to-play game, the eFootball 2023 or PES update will debut in August 2022, know its release date

Ahead of the launch, we take a look at the update related news and features confirmed by Konami.

It was announced in a fresh web post that eFootball 2023 would launch before the month’s end with the most recent League data. This suggests that, football fans will be able to play the game, which will resemble real-life football leagues and bring more reality to the gameplay.

Konami has declared that the upcoming eFootball 2023 upgrade would launch in the latter half of August despite giving a specific timeframe. While Konami has announced that they would be introducing new domestic leagues to the game, the complete specifics of what will change have not been made public. The data for the game will be updated to reflect the current rankings of clubs, including those who have been promoted or demoted, which is the most crucial change. As per sources, additional plans will be made for later this year, and player transfers will also be discussed.

The in-game assets and other player data will be brought over as part of the update to eFootball 2023, according to a message from Konami. In order to make the game even more entertaining for additional football enthusiasts, Konami further vowed that they would keep gathering regular feedback from their users. They would also keep integrating new features and upgrading existing ones.

According to Konami, the following features will be carried over in the upcoming eFootball 2023 upgrade, which is scheduled for launch later this month:

Other aspects, such as Player and Manager Affiliations and Player Card Designs, are also anticipated to change. As the actual release date approaches, it is expected that Konami will reveal more information and news on the major upgrade.