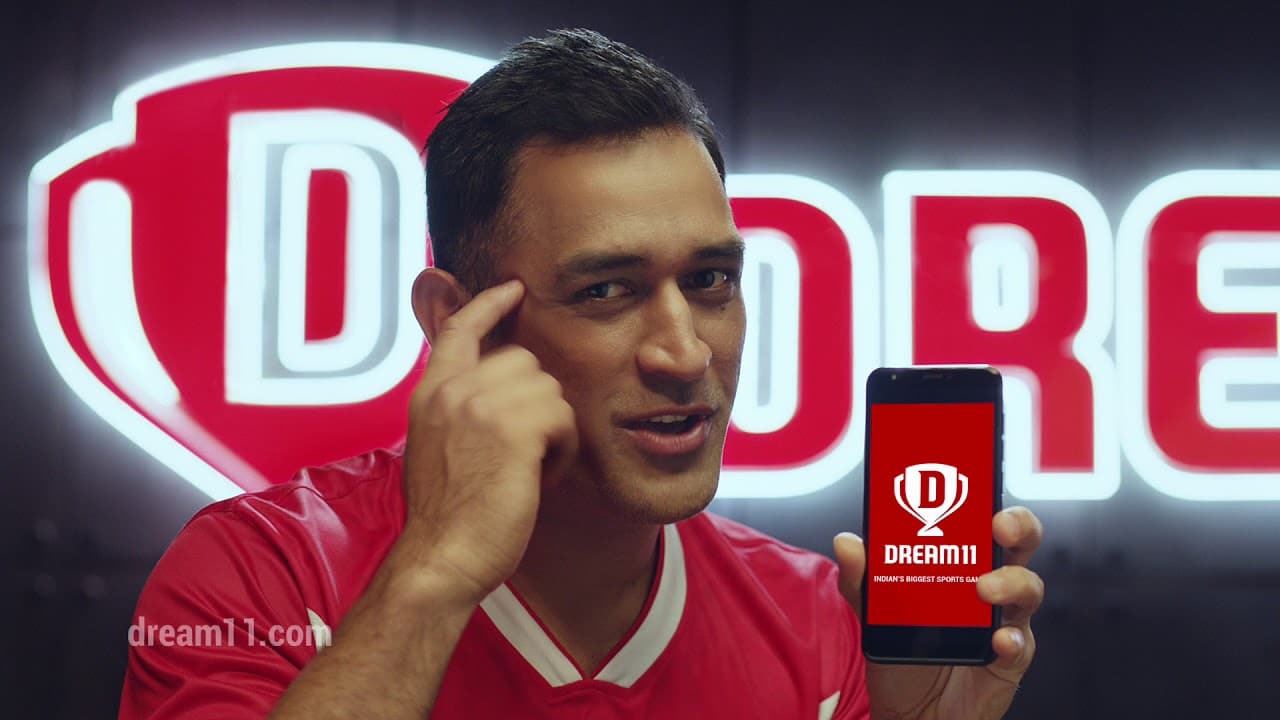 Dream11 Grand League Team: There are about 7-8 cricket matches per day on Dream11 with hundreds and thousands of contests in every game

So with that many people playing on the competition on the fantasy sports platform is very high. It’s very tough for the users to create good teams and win consistently. There are some methods or things one should keep in mind while creating teams either for small leagues or for grand leagues to be consistent in fantasy cricket.

The first thing is proper research about the match which includes pitch report, players’ form, toss, and batting line-ups. This is very important for both small and grand leagues. This will help you big time in selecting players who might perform on the given match day and whom to drop. For example, if the pitch is expected to support the batters then you have to pick more batsmen and fewer bowlers in your dream11 team.

You don’t have to do anything special while creating teams for small leagues. All the users will have 708 common players in their teams with more chances of a common captain and vice-captain.

So for small leagues, you just have to read the game according to your research. Be smart in picking the remaining 3-4 players and you’re good to go. You can take a punt on one or two players for small leagues.

For grand leagues, you have to think out of the box. You must create multiple teams for multiple situations as per your research and understanding of the game. You must look to pick players who are least expected to perform and can drop some big players whom everyone is picking according to the research.

For example, you can drop Rashid Khan if the pitch has grass and is expected to assist the pacers or you can drop Pat Cummins if the pitch is slow and will assist the spinners. You have to pick different players as the captain and vice-captain of your team to succeed in grand leagues.

IPL 2021 Suspended By BCCI: Top 5 Players Who Might Not Feature In A Single Match