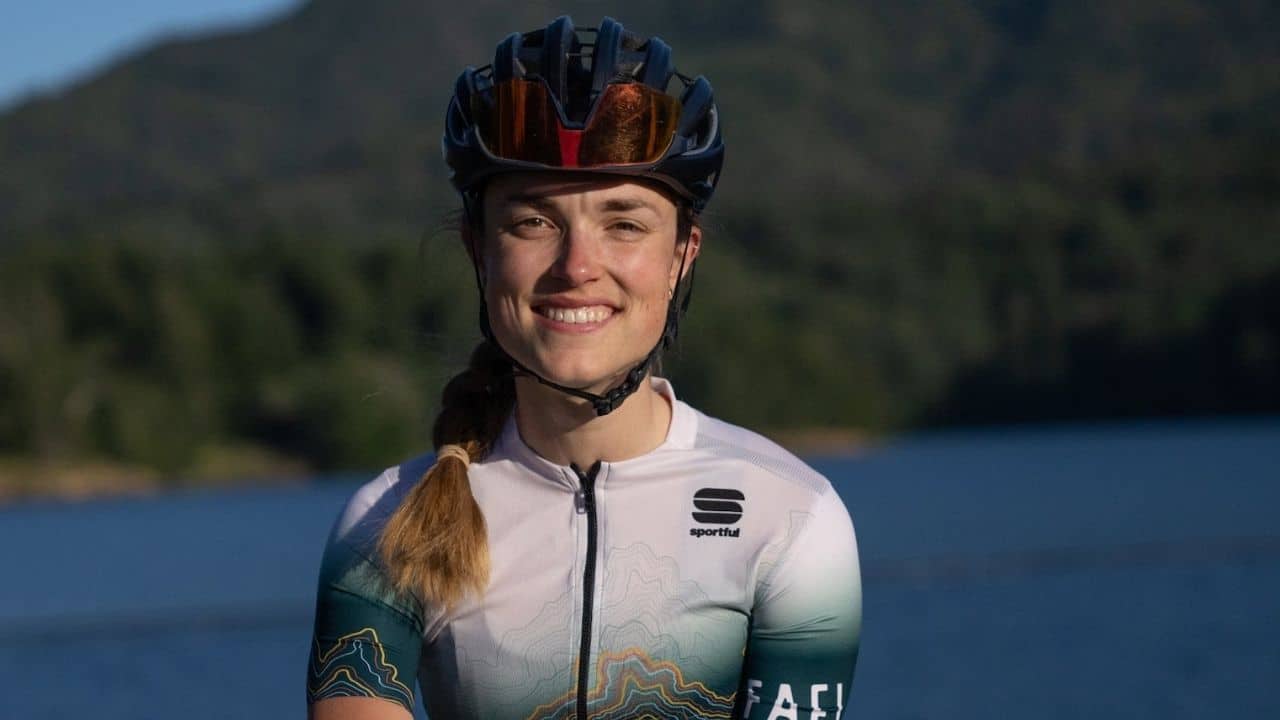 Anna Moriah Wilson, a world-class gravel cyclist, died on May 11th, according to authorities and now, authorities revealed how she died with her murdered by Kaitlin Armstrong

Since her death was announced, many have expressed their condolences on social networking platforms, with many expressing sympathies for her family.

Now the reason behind her death has stirred controversy.  Since it was exposed, it has been widely circulated on social media. So, let’s find out who she is and how she died.

Who Was Anna Moriah Wilson?

Anna Moriah Wilson was a California based cyclist who is well-known for her stupendous cycling talents She was a native of East Burke, Vermont. She was also a cycling rank holder and was also a former Vermont skier. She was named one of the best gravel and mountain riders in America.

She was also a soccer player at Dartmouth College.  She has an engineering degree. She won a number of events and established herself as a formidable gravel and riding cyclist.

She planned her racing season before she died, including a journey to East Africa for the migration gravel race and the evolution gravel race. She just left her work as a demand planner to devote her time to racing. She was just 25 years old at the time of her death.

Anna Moriah Wilson was tragically murdered last week while in the location for a professional competition, according to authorities in Austin, Texas.

Wilson died of several gunshot wounds on May 11th, according to an Austin Police statement. She was murdered in the residence of a friend in East Austin where she was staying.

Wilson’s friend told detectives she phoned 911 after finding her unconscious and covered in blood when she returned home that evening.

Despite the emergency health personnel’s best efforts, she was pronounced dead at the site. It was revealed that she was not targeted at random, according to detectives, and her death was judged a murder by forensic experts.

Why And Who Killed Anna Moriah Wilson?

According to Austin police, an arrest warrant in the deadly shooting of her reveals a love triangle between a male professional cyclist and the lady he lives with.

In connection with the incident, Kaitlin Marie Armstrong, 34, of Austin, is charged with murder.

On May 12, the day after Wilson was slain, police presented Armstrong with video footage showing a car resembling one she drove driving up to the house where Wilson was staying, according to investigators. Wilson had just gotten home from swimming with Armstrong’s boyfriend a minute before.

Authorities in Austin, Texas, have confirmed that world-class gravel cyclist Anna Moriah Wilson was fatally shot last week while in the area for a competitive race. Wilson, 25, was a former competitive skier from Vermont. According to a statement from Austin Police,😢 pic.twitter.com/ZP7U8WMWob

Her name is Kaitlin Armstrong. pic.twitter.com/1bZZhzKrqH

When investigators informed Armstrong the footage didn’t feel right for her, she nodded in agreement, according to cops.

Armstrong has yet to be apprehended. Her social media accounts were removed, according to police, and her boyfriend informed them he hadn’t seen her since May 13.

The US Marshals Lone Star Fugitive Task Force declared on Friday that it is launching a “fugitive investigation” and is looking for Armstrong.

Who is Roxanne Bertels girlfriend of Mathieu van der Poel, her age, family and Instagram