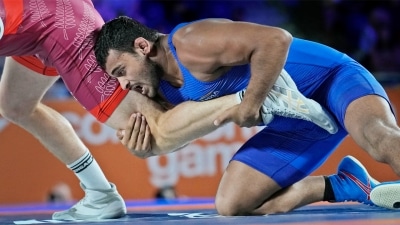 Deepak Punia won the bout 3-0 on points to claim his first gold medal in Commonwealth Games.

It was a bout between wrestlers from arch-rivals India and Pakistan but it did not live up to that hype as Punia imposed himself on his opponent early and did not give him many chances.

Scoring chances were few as the Pakistani wrestler was totally defensive and his movements too were a bit restricted. He had his left leg strapped at the knee and looked to keep it away from any attack.

Deepak took lead in the first period itself as he brought down Malik just outside the bout zone. The Pakistani wrestler was also penalised a point for passivity, giving Punia a 2-0 lead at the end of first period.

Punia did try to infuse some life into the bout in the end period as he tried a few tactics but the Pakistani wrestler kept his nerves and defended well. In the second period, Punia claimed another point as the bout ended. 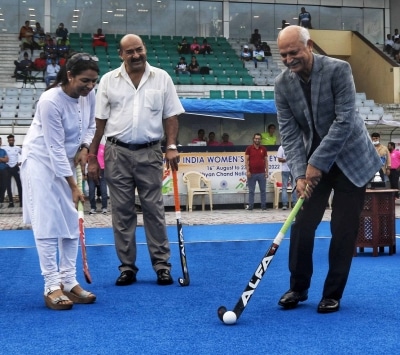 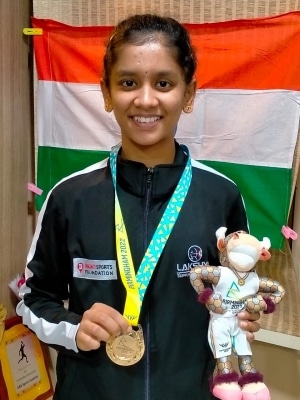 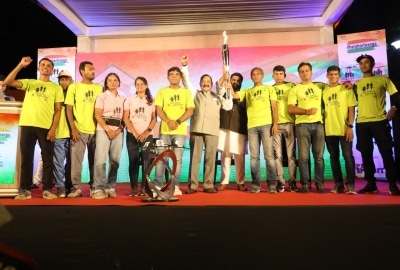 The Great India Run culminates in Delhi, runners complete a distance of 829kms over 10 days