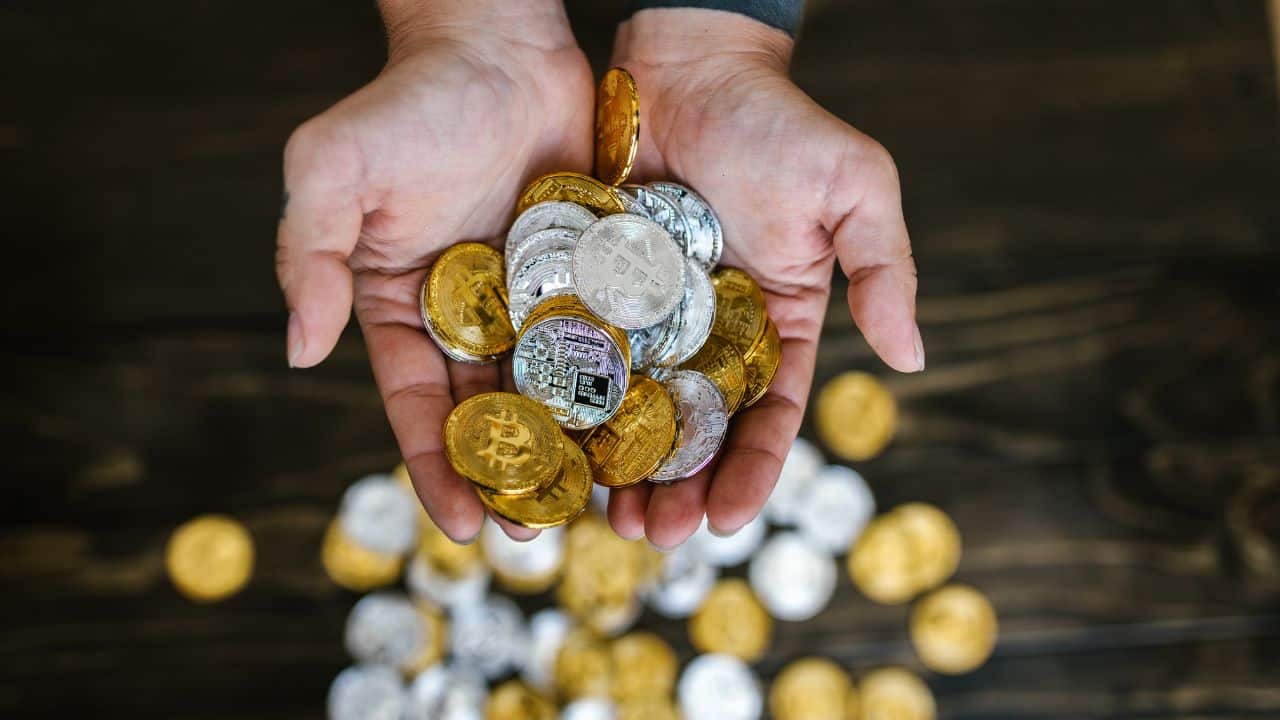 The upgrade went live on Thursday at 9:44 pm UTC, and brings “significant performance and capability” enhancements to the popular blockchain.

Cardano’s latest hard fork is the most significant update so far ever since adding smart contract functionality last September.

Thank you to @CardanoStiftung, @InputOutputHK, #SPOs, and everyone in the #Cardano ecosystem that made it happen! 🎉#CardanoCommunity pic.twitter.com/p4oK2T9FMa

We’re happy to announce that today, at 21:44:00 UTC, the IOG team, in collaboration with the @CardanoStiftung, successfully hard forked the Cardano mainnet via a HFC event, thus deploying new #Vasil features to the chain.
🧶1/5

We’re happy to announce that today, at 21:44:00 UTC, the IOG team, in collaboration with the @CardanoStiftung, successfully hard forked the Cardano mainnet via a HFC event, thus deploying new #Vasil features to the chain.

Earlier, the IOHK had stated that significant upgrades regarding the hard fork is block transmission without full validation. which would allow for faster block creation.

Upgrades to the Plutus smart contracts for increased efficiency would also allow decentralized applications to deploy and run cheaper.

The Plutus script upgrades will bring new capabilities which will become available for developers on the mainnet by Sept. 27. i.e. after one epoch, which currently lasts around five days.

A Hard And Long Run

Though the IOHK announced the date for the upgrade in early September, the “critical mass indicators” needed to trigger the hard fork were reached in the 24 hours leading up to the event.

The launch comes after months of delays and reschedules, with the launch day originally set for June. Bugs in a prior node version created compatibility issues, which created issues on the testnet and in turn delayed the launch date twice.

Decentralized Finance (DeFi) platform Genius Yield, tweeted that it was

one of the most complex and consequential updates to the Cardano network ever done.

The announcement of the successful launch sent the price of Cardano (ADA) upward by nearly 4% over the last 24 hours to $0.46. According to CoinGecko data however, it is still down over 4.5% on the week.

What Is Next For Cardano?

The latest update on Hydra from Sept. 16 stated that the team addressed an identified issue with the Hydra nodes. As of now, the protocol has no fixed launch date, but it is intended for some time in late 2022 or the first quarter of 2023.