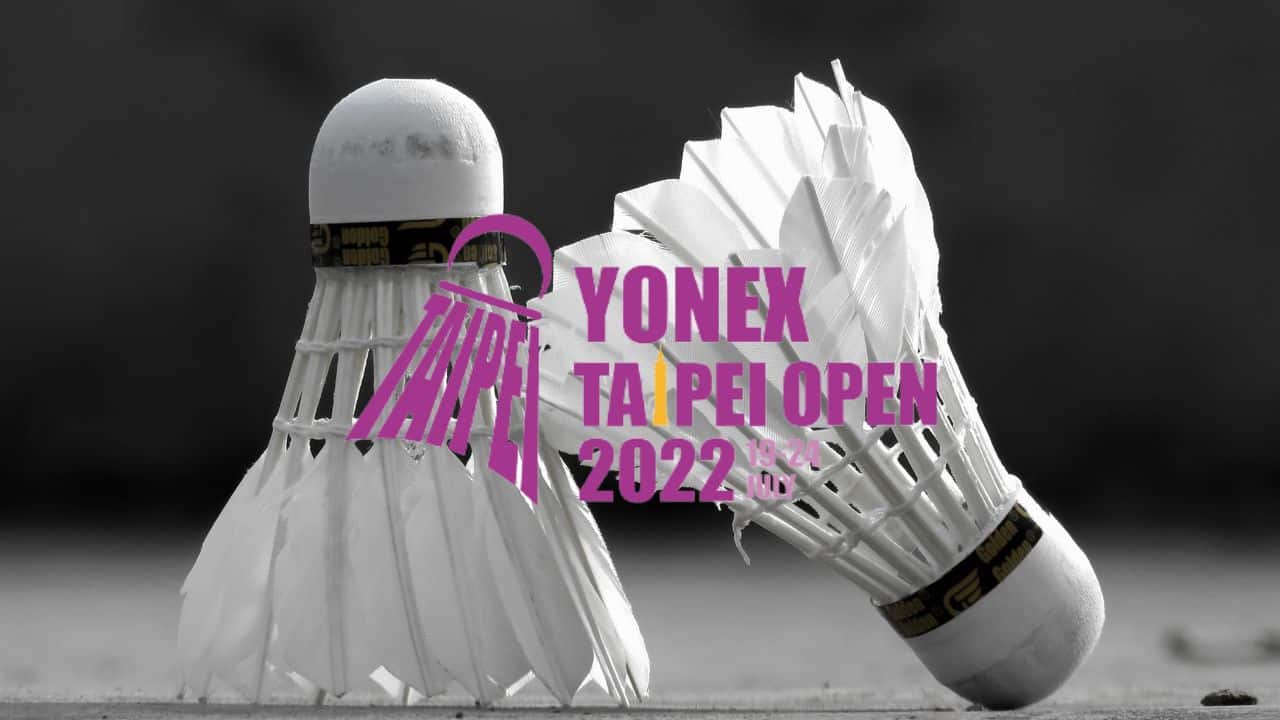 Know the BWF Super 300 badminton Taipei Open 2022 final results, score, winner and list of champions along with their prize money

The $500k Yonex Taipei Open 2022 badminton competition was held from July 19 to July 24 at the Taipei Heping Basketball Gymnasium in Taipei, Taiwan. In the tournament, singles category top-seed players Tai Tzu-ying and Chou Tien Chen won their respective events with ease and made the home crowd proud and overjoyed.

Congratulations to both players! pic.twitter.com/d3vy4UBCC8

Champions🔥 ManTee did it!

Wehhh, this is so overwhelming. Their fighting spirit oi. They deserve this!!!

* Fun fact: They beat all the Chinese Taipei from round 1 😂#TaipeiOpen2022 pic.twitter.com/uFMFdigo10

Tai Tzu-ying, the top-ranked female badminton player in Taiwan, defeated Saena Kawakami of Japan 21-17, 21-16 on Sunday to claim her fourth singles title at the Taipei Open. The World No. 2 Tai’s longest match throughout the tournament at the Taipei Heping Basketball Gymnasium was the final, which lasted 37 minutes.

For each round of the Taipei Open BWF World Tour Super 300 competition, points will be distributed in accordance with the BWF point distribution system. The winners of each singles and doubles category competition would receive a total of 7,000 BWF points, while the eventual final losers would receive 5,950 BWF points.

When the awards are given out in compliance with BWF rules, the total prize pool for the 2022 Taipei Open turned out to be US$500,000. The winner of the doubles competition will receive the gold medal and $39,500 from this prize fund, while the runner-up will receive the silver medal and $19,000.