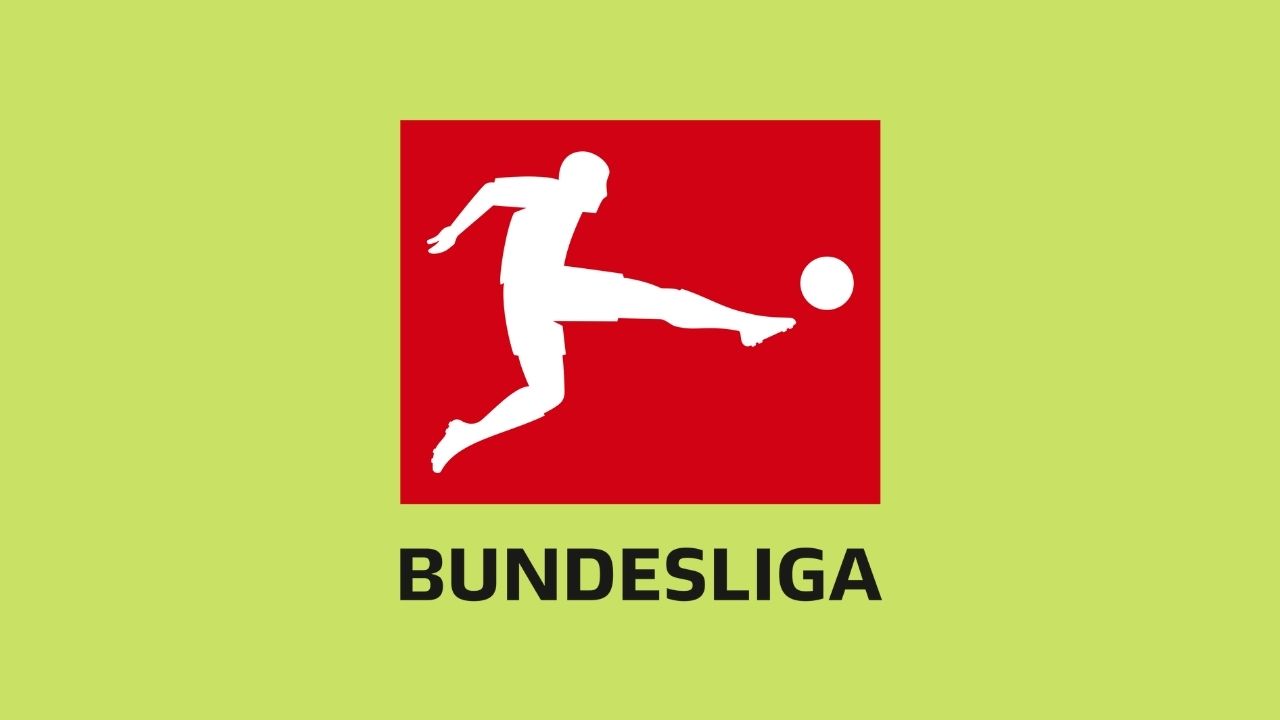 At the top of the German football league system, the Bundesliga is one of the most popular football leagues in the world, know the net worth of the richest club owners

Bundesliga is a part of the “big five” which consists of Europe’s leading five football leagues.

Bundesliga consists of 18 teams in total with Bayern Munchen being the most popular and successful club in the league. Let’s take a look at the top 10 richest club owners in Bundesliga right here:

Bundesliga Ownership: List of the top 10 richest club owners in Bundesliga and their net worth

Among the richest club owners in the German League, Tonnies’s main source of income is his own meat processing company.

Fischer has been the owner of Eintracht Frankfurt since 2000. First working as an advertising salesman, Fischer is an entrepreneur who owns many boutiques, clubs and has also worked as a management consultant.

Growing out of a multi-sports club for the Volkswagen workers in the city of Wolfsburg, Frank Witter is currently the executive director of Vfl Wolfsburg.

A former youth player himself, Hopp as an entrepreneur founded the software company called SAP in 1972 which made him one of the richest people in Germany.

Windhorst made a payment of 138 million dollars for a 37.5 per cent stake in the top-flight German soccer club Hertha Berlin.

Net worth: Over 6 million dollars

Founder of the facility management company called Intesia Group Holding, Vogt has been the president of VfB Stuttgart since 2019.

The Spanish CEO of Bayer Leverkusen has been the chairman of the club since July 1, 2018.

99% of the club is owned by Red Bulla and Mintzlaff was in-charge of the group’s football activities initially. In 2015, he became the Red Bull “Head of Global Soccer”.

65-year old Hainer was assigned the role of the chairman of Bayern Munich in 2019. He has also been the CEO of the Adidas group before his Bayern Munich appointment.

Formula 1 Ownership: Know The Net Worth Of The Owners Of Every F1 Racing Team 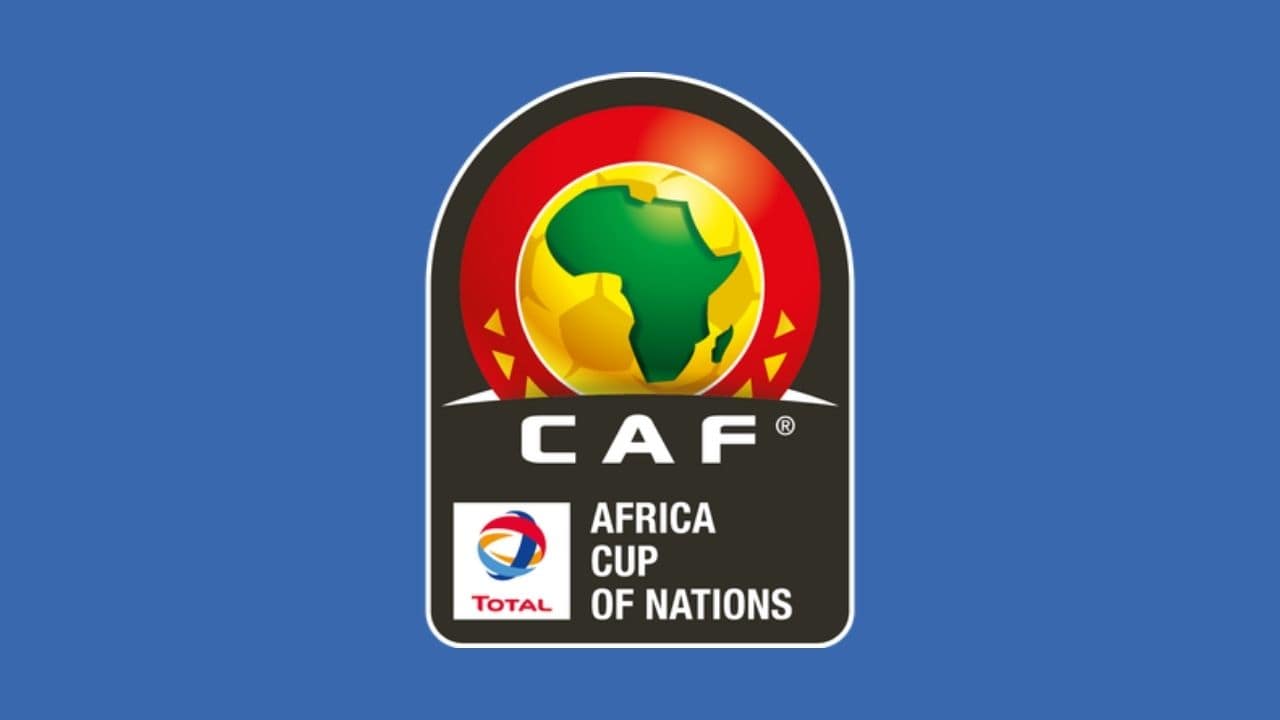 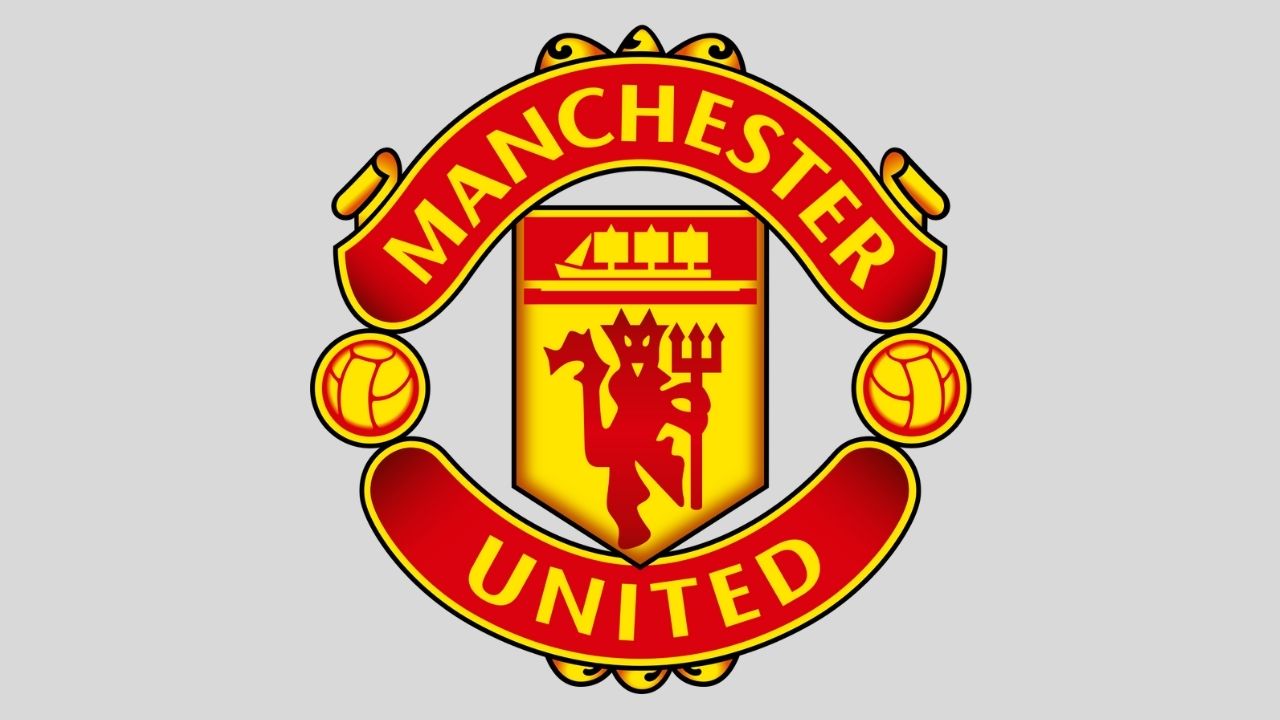