Best Football Moments Of All Time In The World Ranked 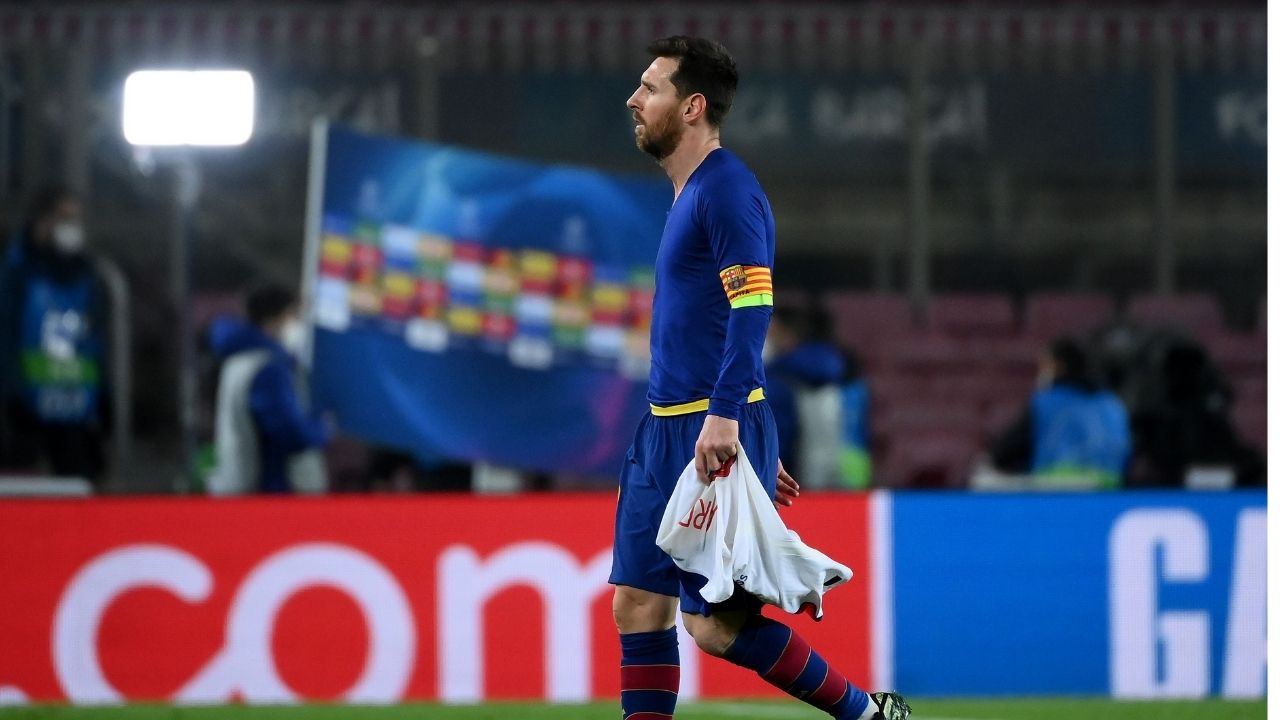 Generally, we don’t remember dates but we do remember moments. This game has given us some the best football moments of all time in the world

Maradona is a well-known player of football, In the 1986, World Cup final against England Maradona’s most remembered goal widely is considered more than just a goal. His goal is the most iconic football moment.

Roberto Baggio, greatest player of the World Cup. Roberto was undoubtedly a player on whom the team can rely. As only he had the caliber to snatch the Cup. He broke million hearts in the 1994 World Cup as he came very close to lifting the most desired cup of his life but unfortunately, he missed the shot. This moment will be remembered forever.

Paolo Di Canio was a very short-tempered player and got defamed for his controversial behavior. That was not the first time when he displayed his anger by pushing the referee. He got a reward of 11 matches ban and 10000 pounds as a fine.

2006 World Cup remembered for Zizou’s last World Cup. When he had a shot to take France towards one step closer to the World Cup. Suddenly he ended with the most renowned saddest incident. France never came out of Zizou’s loss and Italy won the Cup.

Lionel Messi an Argentinian Footballer, world-famous as Barcelona’s all-time top scorer. His debut goal was celebrated by hopping on teammate Ronaldinho’s back. This touchy moment was largely seen worldwide and unforgettable forever.

6. David Luiz Falls to The Ground in Despair

In the world Cup, 2014 won by Germany, but some heartbreaking moments watched by the spectators. When David Luiz fell on the ground in despair as Brazil lost at their home ground against Germany. All Brazillian’s heart broke.

Robin Persie was called ‘The Flying Dutchman when Persie with flying wings attempted and succeed to make a goal in mid-air and net the ball. This magnificent moment was really spectacular and people afterward called Persie The Flying Dutchman.

Manchester United and Arsenal, greatest teams to watch against each other. In 2003, Both teams had the very ferocious game in Premier League history. Rudd Van missed the Penalty on the last kick of the game, Martin Keown, Arsenal Centre Back, celebrated missed attempt and jumped over him in happiness.

In the most controversial World Cup Win, Hurst’s second goal got considered as a goal. This decision aroused flickering debates intensely among fans and football experts, Technology of proving goal intervened and declared that Hurst’s shot was not reached up to the mark and did not cross the goal line.

Pele was the most successful and most popular player of all time. He entered the football world with a goal and retired with a goal too. Pele had been a worldwide ambassador of football. He was the best-paid athlete in the world. His dribbling skills led to football being known as the world’s Beautiful Game.

Top Scandals In Badminton: Badminton Scandals That Were Headlines