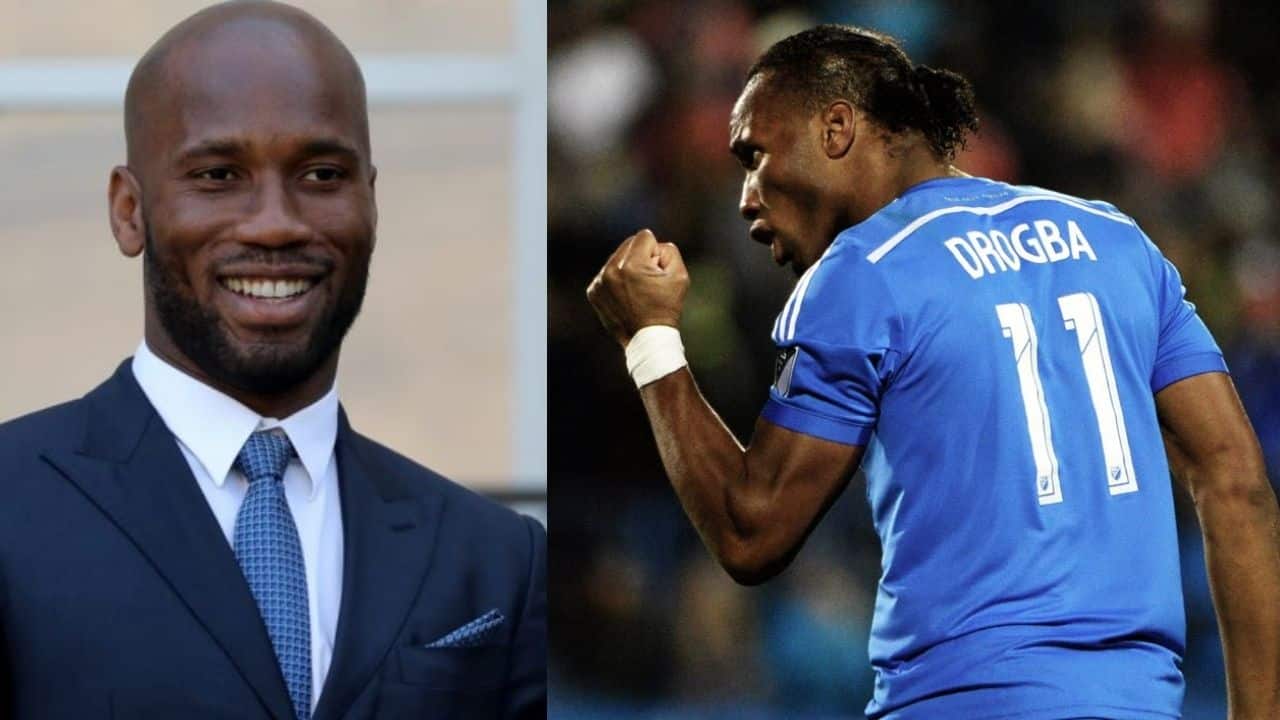 Old pictures of Cristiano Ronaldo and Didier Drogba were shared at the Ballon d’Or 2021 awards ceremony, a moment which has faced immense backlash since

While Cristiano Ronaldo wasn’t present at the Ballon d’Or 2021 awards ceremony on Monday where he ended sixth, the Portuguese player still managed to make his way onto the main stage.

Ronaldo featured on the night after the organizers decided to show a picture of him and host for the event, Didier Drogba in their underwear. The picture which was taken by the Vanity Fair magazine showed both the footballers standing next to each other ahead of the FIFA World Cup a decade back.

Messi and Mbappe's reaction when they saw the picture of Cristiano and Drogba 😂 #BallonDor #messi #Lewandowski pic.twitter.com/xx364X6D5e

While the picture managed to extract laughs from the crowd with Lionel Messi, Robert Lewandowski and Kylian Mbappe seen joining in the laughter, the moment clearly didn’t resonate amongst the viewers. With even Drogba seen asking why the picture was aired, people were miffed at France Football’s decision to put the picture on full display at such a notable event.

The entire incident has received massive backlash since with people calling it an extremely disrespectful move. Drogba meanwhile was hailed for his hosting as he and French journalist Sandy Heribet took over the duties of presenting the awards.

The entire incident is bound to have only left Ronaldo further miffed with him previously hitting out at a France Football editor right on the cusp of the revered awards.

“Today’s outcome explains the comments by Pascal Ferre last week, when he stated that I confided in him that my only ambition was to finish my career with more Ballon d’Or than Lionel Messi. Pascal Ferre lied and used my name to promote himself and to promote the publication that he works for,” Ronaldo wrote on Instagram.