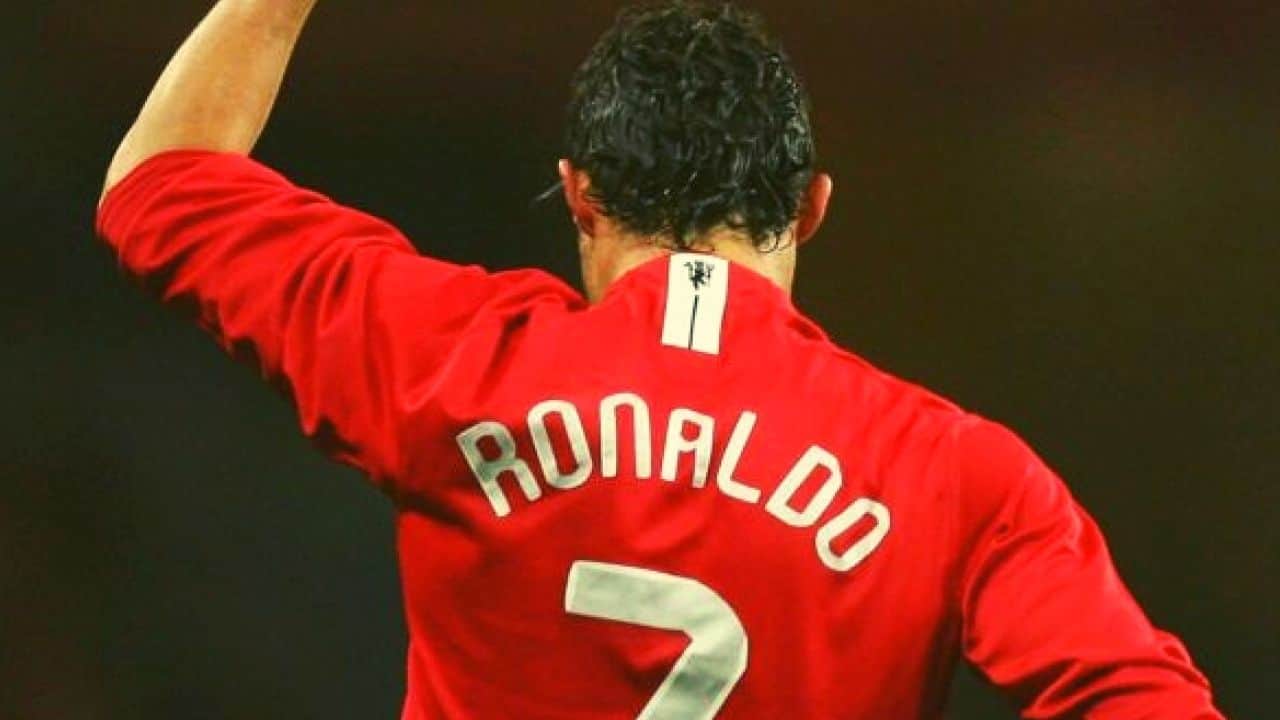 Cristiano Ronaldo was a no show at the award ceremony, know his ranking and points in the Ballon d’Or awards

As Lionel Messi was serenaded with his seventh Ballon d’Or 2021, Cristiano Ronaldo further slipped adrift of his nemesis. Where Ronaldo has been left stranded on five wins, Messi managed to add another to his tally to take home the prestigious award on Monday at the ceremony in France.

Ballon d’Or 2021: Cristiano Ronaldo Slips In The Ranking As He Ends Sixth

However, what would have really hurt Ronaldo is the position he ended up in the rankings this year. The Portuguese who was not present at the awards came in sixth in the standings with 178 points, a colossal distance away from Lionel Messi who accrued 613 points to take the glistening award under his arms.

Robert Lewandowski finished closely behind Messi on 580 points while Chelsea midfielder Jorginho finished third with 460 points. In fourth and fifth place respectively were the French duo of Karim Benzema and N’Golo Kante who finished with 239 and 186 points with Ronaldo following.

Ronaldo’s ranking alludes towards the player being at the tailend of his career. While still a formidable force to be reckoned with on his day, those days are far and few now with the player failing to dictate proceedings as he once did.

Ronaldo meanwhile bickered with a France Football editor right before the clash with him lambasting Pascal Ferre who had claimed Ronaldo only wanted to finish with more Ballon d’Or awards than Lionel Messi in his career.

“Today’s outcome explains the comments by Pascal Ferré last week, when he stated that I confided in him that my only ambition was to finish my career with more Ballon d’Or than Lionel Messi. Pascal Ferré lied and used my name to promote himself and to promote the publication that he works for,” Ronaldo wrote on Instagram.

Ballon d’Or 2021 Winners: Premier League Club Chelsea Win The Best Club Of The Year, Know Why And What Is The Criteria Of The New Award