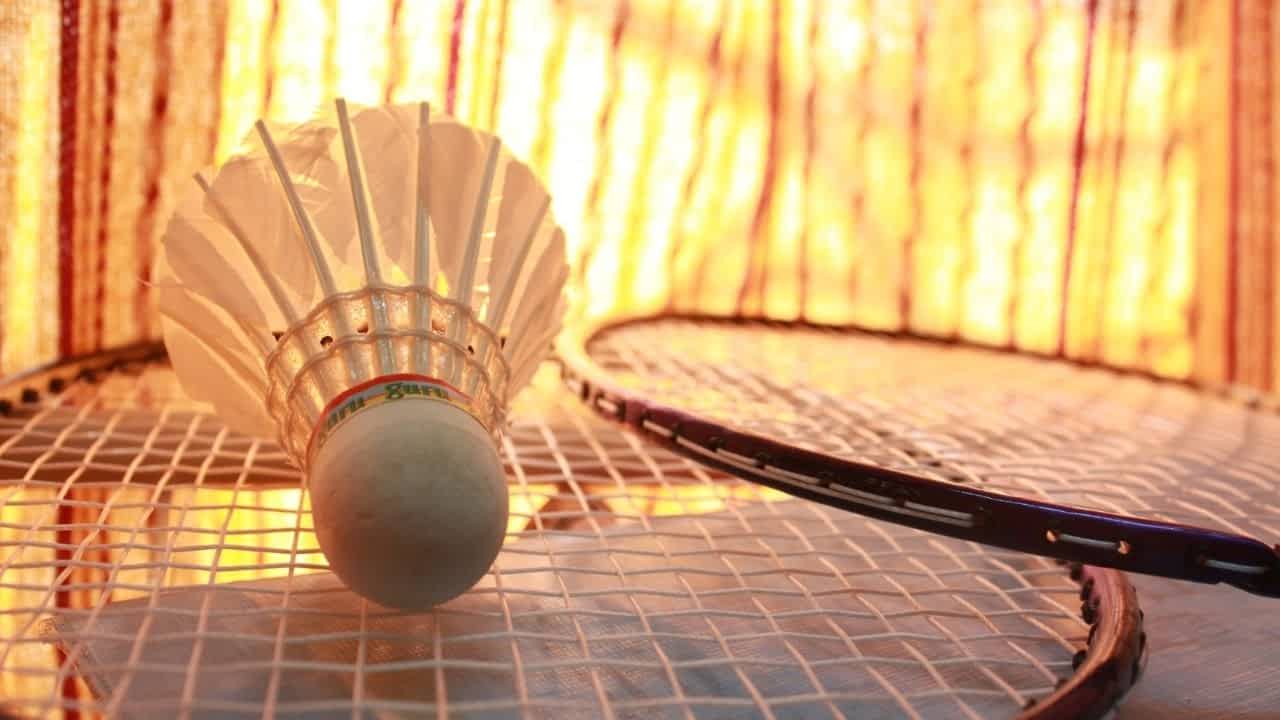 Lee Zii Jia and Loh Kean Yew both labored in their matches on Thursday, but the outcomes were very different. After losing to Lu Guangzu, Lee Zii Jia was eliminated, while Loh’s arduous victory won him a spot in the quarterfinal.

After losing in second-round of 2022 Australian Open against Lu Guangzu, Lee Zii Jia’s chances of qualifying for third straight World Tour Finals were dashed. Following a disappointing performance, Lee lost 22-20, 15-21, 16-21 against Lu Guangzu, who qualified for 2022 World Tour Finals. Zii Jia can only blame himself for not making the season-ender after his recent unimpressive performances.

Ng Tze Yong defeated South Korea’s Heo Kwang Hee by scores of 21-16, 19-21, and 21-5 to advance to the quarterfinals, giving Malaysian supporters still cause to celebrate. Compatriot Soong Joo Ven lost to Indonesian Ikhsan Leonardo Rumbay 15-21, 21-18, 21-12, falling short of replicating his quarterfinal performance from 2019. For this upcoming tournament, fans can purchase their tickets from here.

November 18: Quarter-finals begin (Beginning from 9:50 AM)

The winner’s title, worth 7,000 BWF Points and possibly having a significant impact on the BWF World Rankings, will be the object of every competitor’s attention. The only seeds left after multiple top-ranked players withdrew were Lee Zii Jia and Loh Kean Yew. However, the top-seeded Lee suffered an early withdrawal after losing to Lu Guangzu and may have missed the chance to overtake Axelsen in the BWF World Rankings.

As this competition is BWF World Tour Super 300 tournament, the singles category winner of Australian Open badminton tournament will receive $13,500, while the runner-up will receive $6,840. Lee Zii Jia and the other losers from second-round will each receive $630 in prize money.