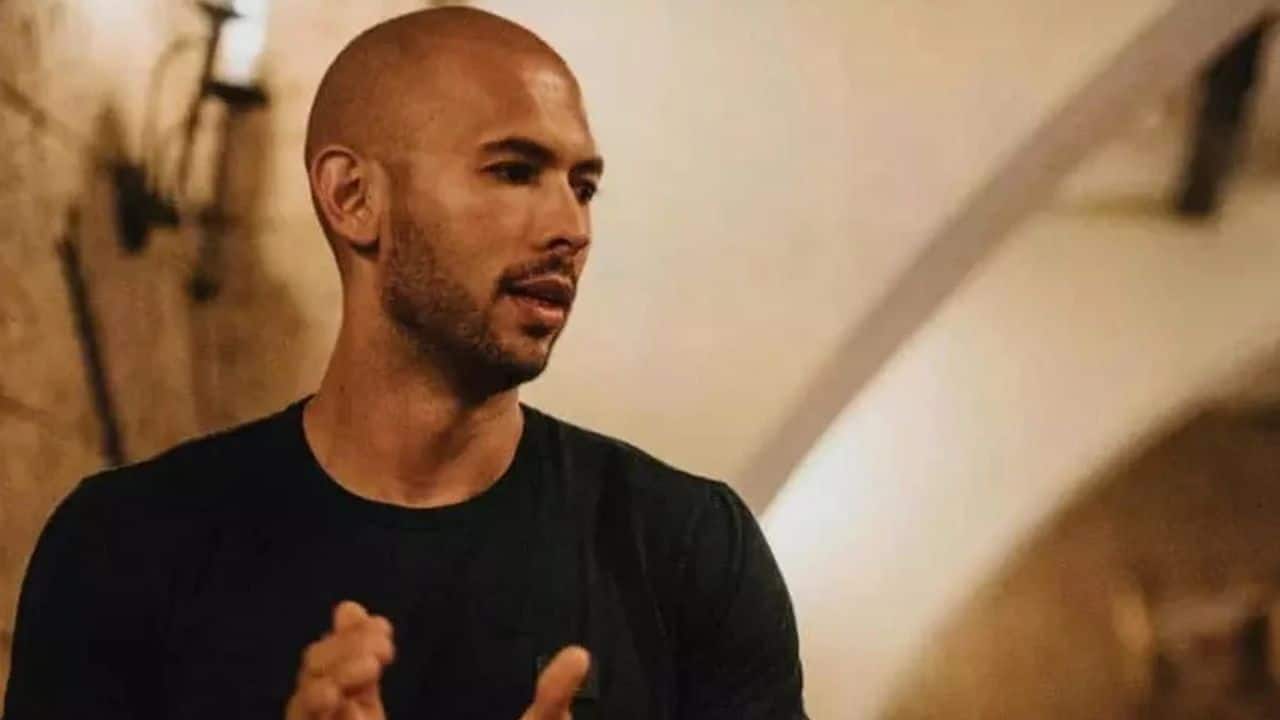 Earlier this month, he made headlines when he was seen partying and hanging out with Andrew Tate, a controversial internet personality.

This article will explain the whole scandal, including how it started, what Carlos said, and how G2 Esports finally said that the CEO was leaving.

At the beginning, Carlos Rodriguez shows a short video of him and Andrew Tate having a good time. On September 17, Rodriguez posted an eight-second video in which he was happy that the esports organisation had won the “world championship.”

Andrew Tate and his brother, Tristan Tate, were two well-known people who were there.

What Is The Andrew Tate Controversy All About?

Many people in the community were upset that the former CEO of G2 was linked to Andrew Tate, and the tweet went viral on the social media site.

The 32-year-old took to Twitter again to answer those who had said bad things about him being friends with Andrew Tate and the Andrew Tate Controversy. He said that no one could “police his friendships” and that he partied with whoever he wanted:

G2 Esports responded to the controversy by stopping Carlos from getting paid for eight weeks.

It said something official about the controversy on September 18. The esports giant said in their speech that they had “failed” the G2Army and that the CEO’s words were “in stark contrast” to the organization’s values.

G2 said that the Supervisory Board and Carlos had both agreed to put Carlos on hold for eight weeks and stop paying him.

“After talking with our Supervisory Board, Carlos and the board agreed that he should take eight weeks off as CEO and not get paid during that time.”

What Did Rodriguez Say About Andrew Tate Controversy?

Rodriguez then posted a two-part statement on Twitter in response. He said that he “failed to read the room right” and that he was willing to “live with the full consequences.”

Finally, Carlos resigns as CEO of G2 Esports and departs the company.

Four days later, on September 24, G2 Esports told the online community. That Rodriguez’s decision to step down as CEO of G2 Esports had been received and accepted:

Carlos posted a three-minute video to Twitter on the same day to explain what was going on after Andrew Tate Controversy. He started his speech by saying:

“I can’t believe what I’m about to say now. My time in G2 has come to an end. Which means that I will be stepping down from my CEO position. You know, it might be a shock for many of you, or most of you. And you know, trust me, this is a very hard ending to what has been otherwise a very deeply meaningful and joyful experience.”

Rodriquez Was Grateful For Many Things!

After all these years, Rodriguez praised his coworkers and said he was thankful for them. Then, he accepted full responsibility for his actions and said:

“I take full responsibility for everything that went on in the last few days. And again, trust me when I say, I just feel f***ing destroyed. You should know that.”

At the end of the video address, Carlos said:

“I hope you guys remember me for all the things. I hope that is my legacy. The good things, and just know that I’m very grateful for all of you. Okay? I’ll see you around, and remember, we’re Samurai. We thrive, not because we win, but because we always get back up.”

To know more about the Andrew Tate Controversy, do follow The SportsGrail on a regular and frequent basis.