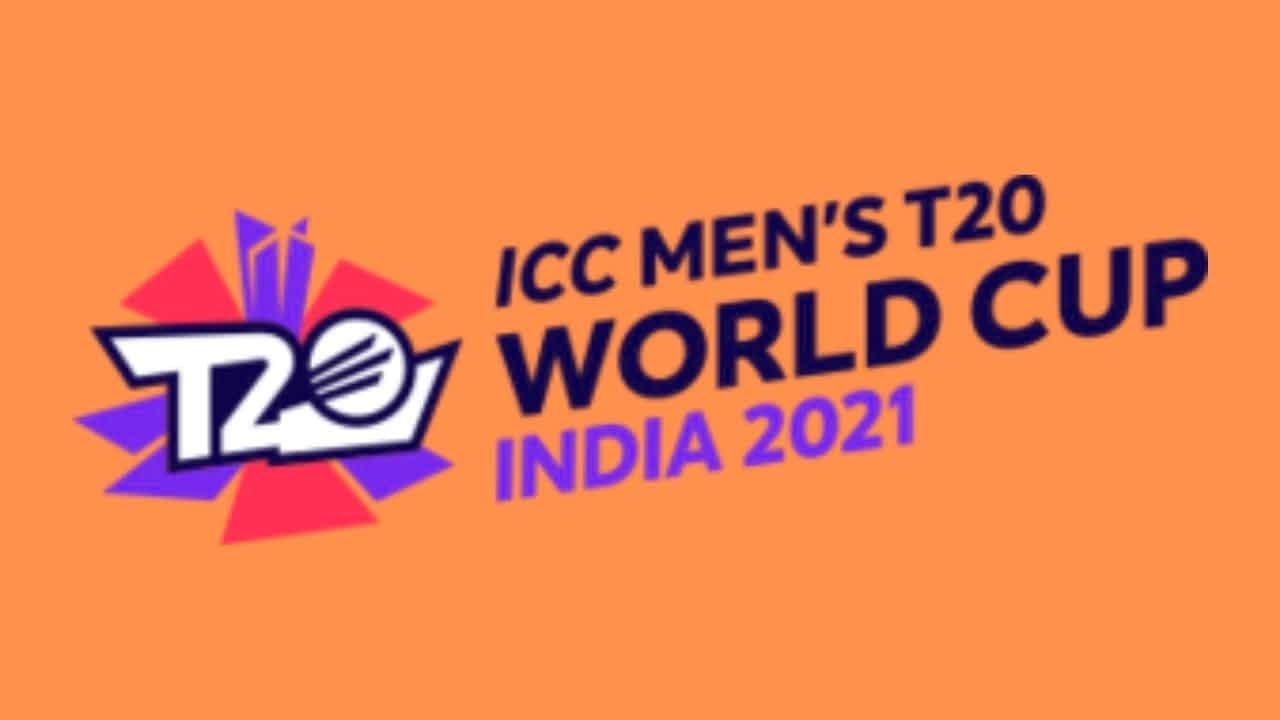 Setting the world of p*rn and cricket alight after posting a video giving a blo**ob to her boyfriend on Twitter, Aaliyah Wilderman had promised to keep up with the act in the time to come. She had issued a new challenge on the platform, one where she talked about posting videos of her having s*x with her boyfriend if New Zealand managed to walk away with the glistening trophy in their hands.

While things didn’t quite unfurl in Wilderman and her avid followers favour, the girl who hails from New Zealand wasn’t to be deterred. She still posted the videos as promised as her Instagram followers hit the 5,000 mark to keep her followers titillated.

However, prior to her posting the sensual videos, Wilderman had kept fans entertained with her photos on Twitter. She posted two n*de photos of herself on the platform, one to celebrate Kane Williamson smashing a half-century for the Black Caps and one to serenade Trent Boult for his wicket of David Warner.

I have come to know that New Zealand is touring India. The matches are going to start from 17th Nov. Total 3 T20 matches will be played between NZ and IND.
I am supporting New Zealand.
So get ready, there are a lot of surprises to come.#NewzealandvsIndia#NZvsIND #17Nov pic.twitter.com/9gOQ78yOw1

Warner who has managed to garner in a solid fan following with her acts has now promised to keep the act up in the upcoming New Zealand tour of India. She has talked about posting a string of akin videos and pictures on Twitter if the Black Caps manage to get the better of India later this month.

Some people will do anything for their two minutes of cheap fame. 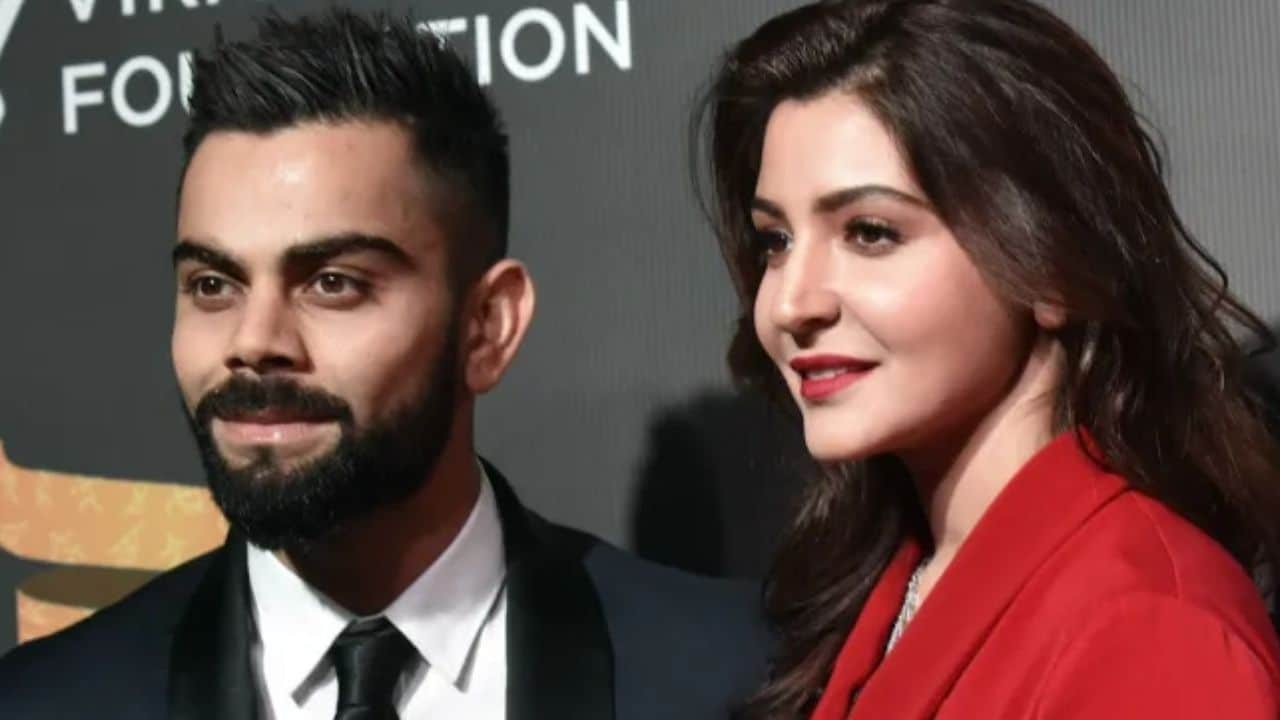 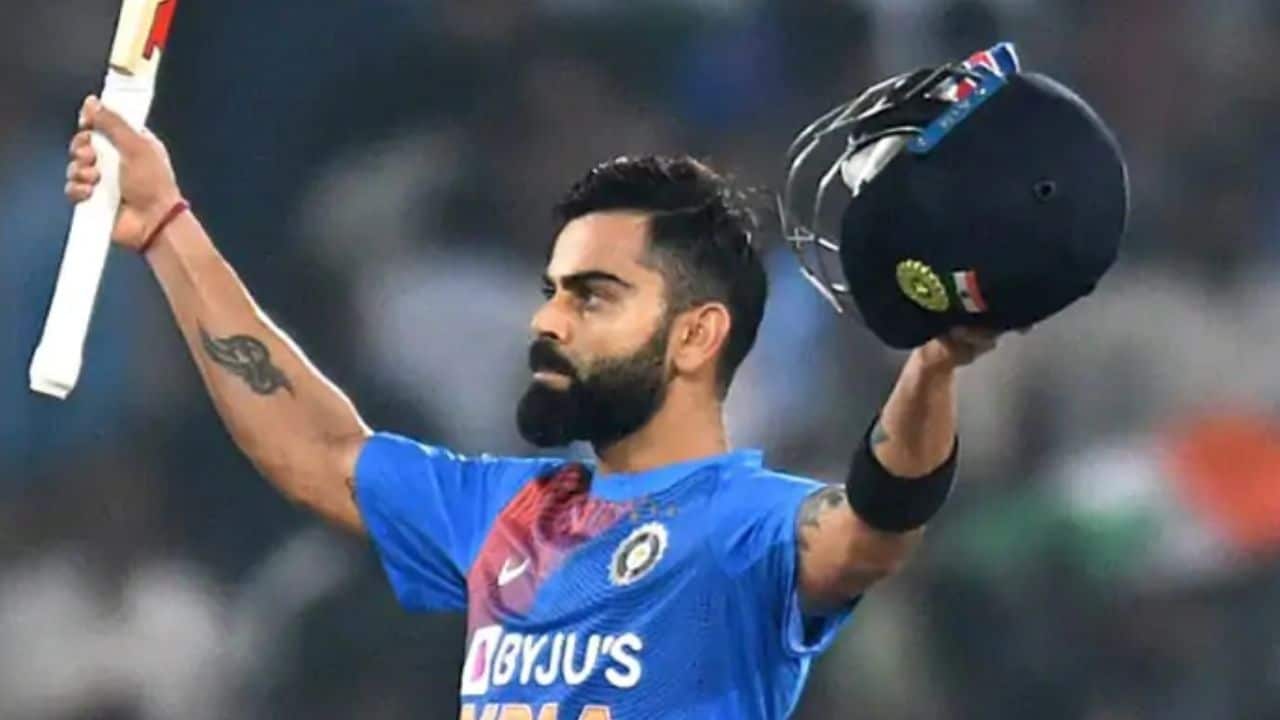 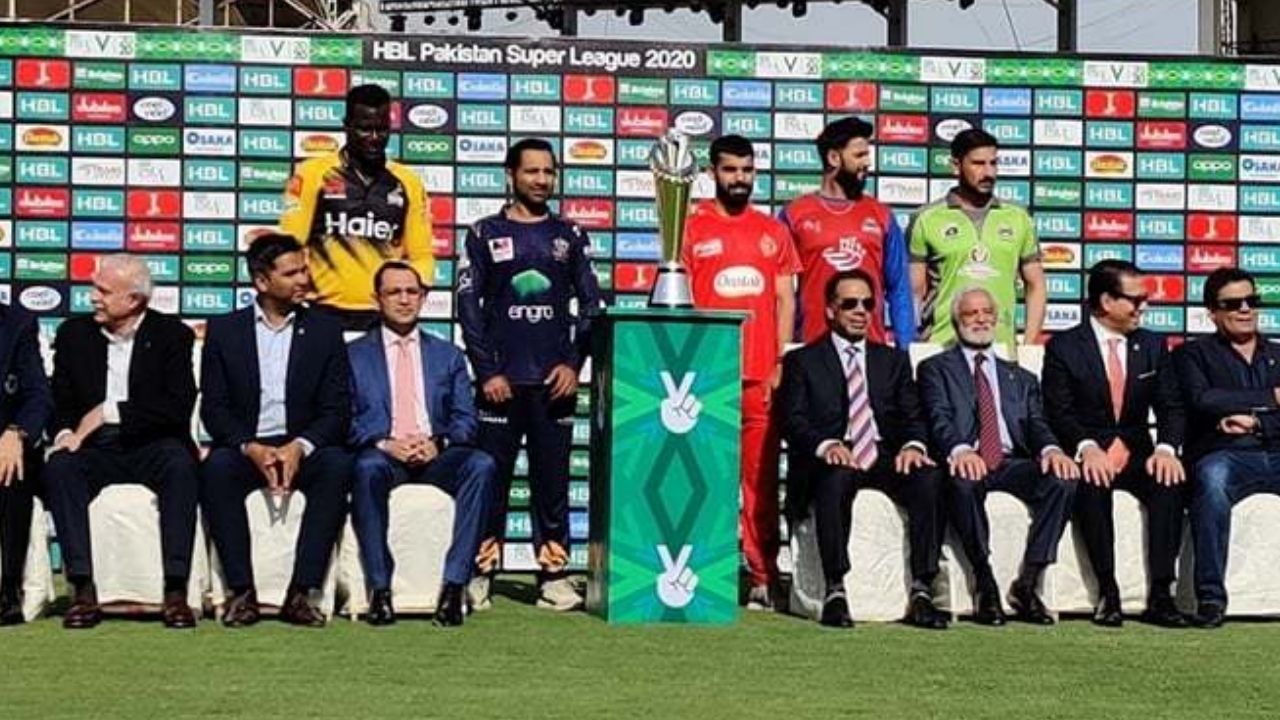