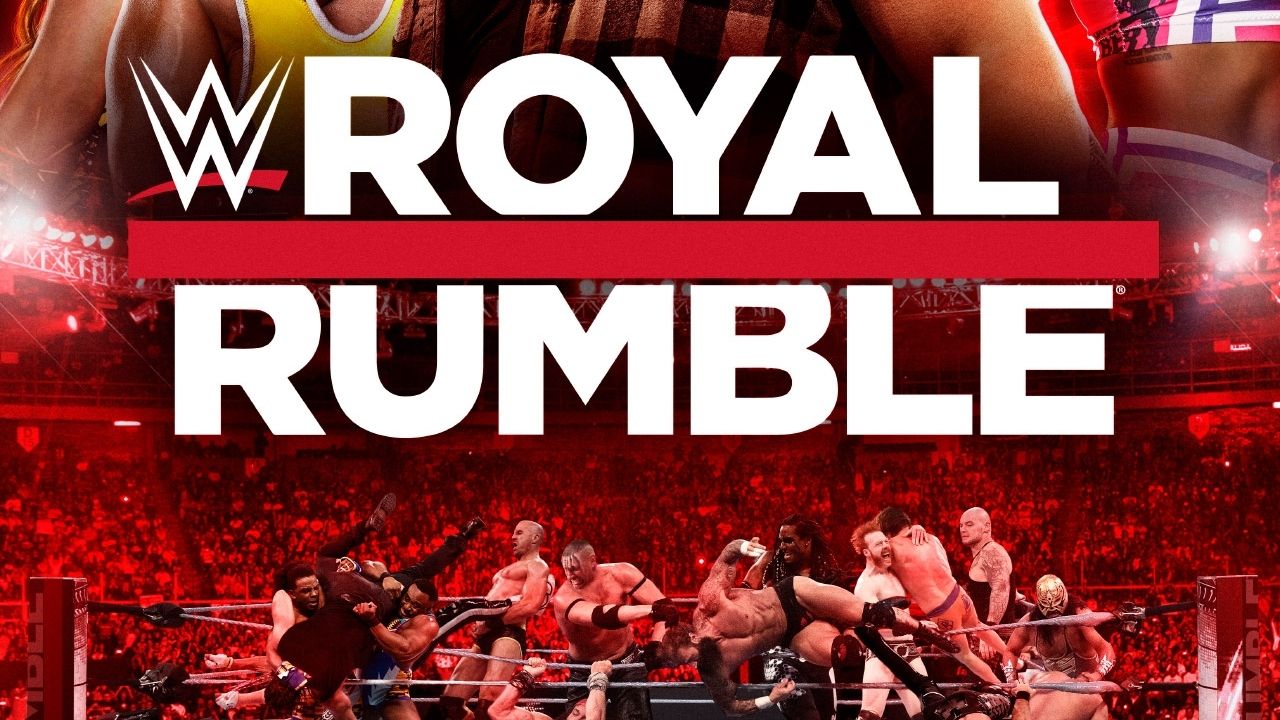 Here’s taking a look at all the details you need to know about before WWE Royal Rumble 2022 commences this month from the matches, predictions, date, time

What has been termed by WWE as the start to the “WrestleMania season”, WWE Royal Rumble 2022 is just around the corner and wrestling fans cannot wait for the action to begin. While some more fights are filling up the match card along with the men’s and women’s Rumble contests, fans are eagerly looking forward to watching Brock Lesnar defend the WWE Championship against Bobby Lashley.

In addition to the Lesnar vs Lashley match, we will witness RAW’s Seth Rollins locking horns with SmackDown’s Roman Reigns in what is certainly going to be one exhilarating duel. Don’t worry. This is not it. There are many more matches that are yet to be confirmed before Royal Rumble sets the ball rolling, and hopefully this year’s competitions have the same amount of thrill to offer as last year.

Here are all the details you need to know about before the wrestling action sets about this month:

US, Canada: Fans who will be unable to catch the action live at St. Louis, the Royal Rumble will start at 5 pm PT/ 8 pm ET.

UK: For those in the United Kingdom, the action starts at 1 am UK time.

The tickets for WWE Royal Rumble 2022 are now available. Fans can purchase them from ticketmaster with prices starting from as low as $25 and going up till $1000.

Live Stream (When And Where To Watch)

Peacock now stands as the platform to watch WWE’s pay-per-views. The WWE Network has moved to NBC’s Peacock streaming service which is where you can catch the Royal Rumble action. There are three tiers of Peacock: Free Premium and Premium Plus. A Premium subscription is needed to watch WWE content. But for that you’ll have to pay just $5 a month, as compared to paying $10 for WWE Network.

As for those outside the US, you can watch the WWE Royal Rumble 2022 matches on the WWE Network itself. In India you can watch on Sony Ten 1/HD and SonyLIV.

Prediction: It’s still quite early to predict the winner but it looks like Austin Theory has the upper hand in this contest.

Prediction: Mickie James to challenge for a Women’s title after getting the Impact Knockout Championship in WrestleMania 39. 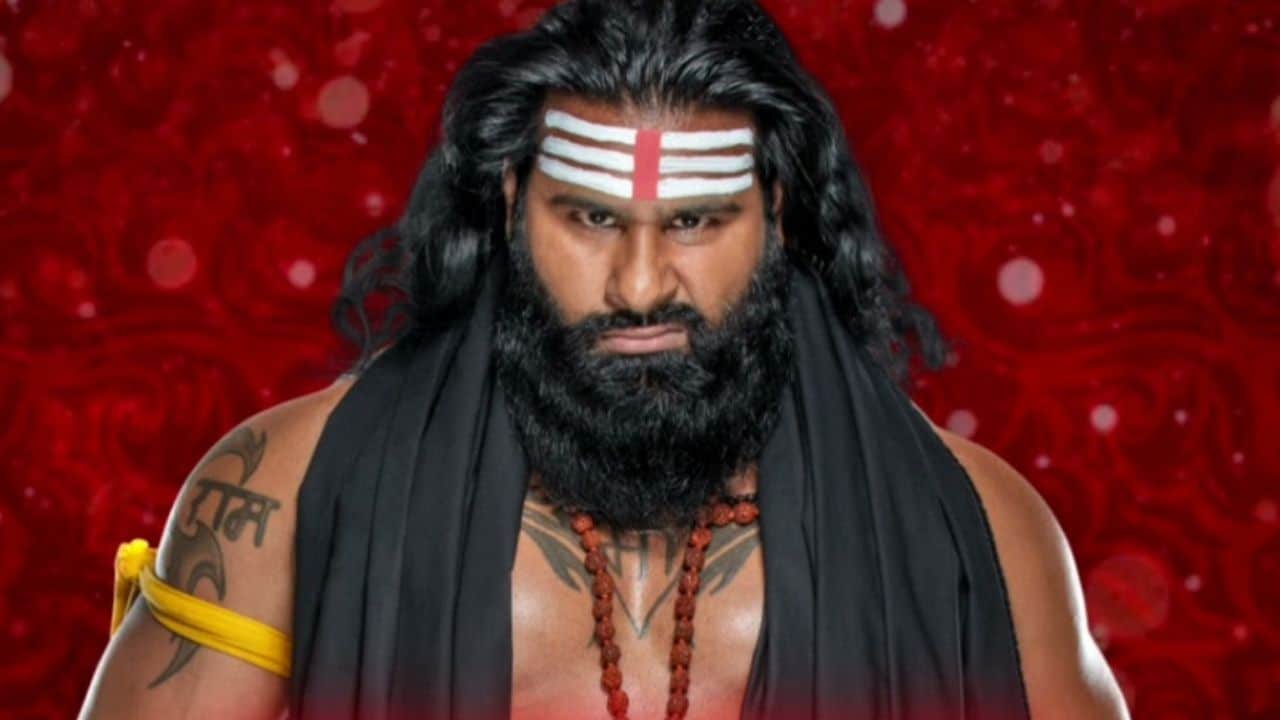 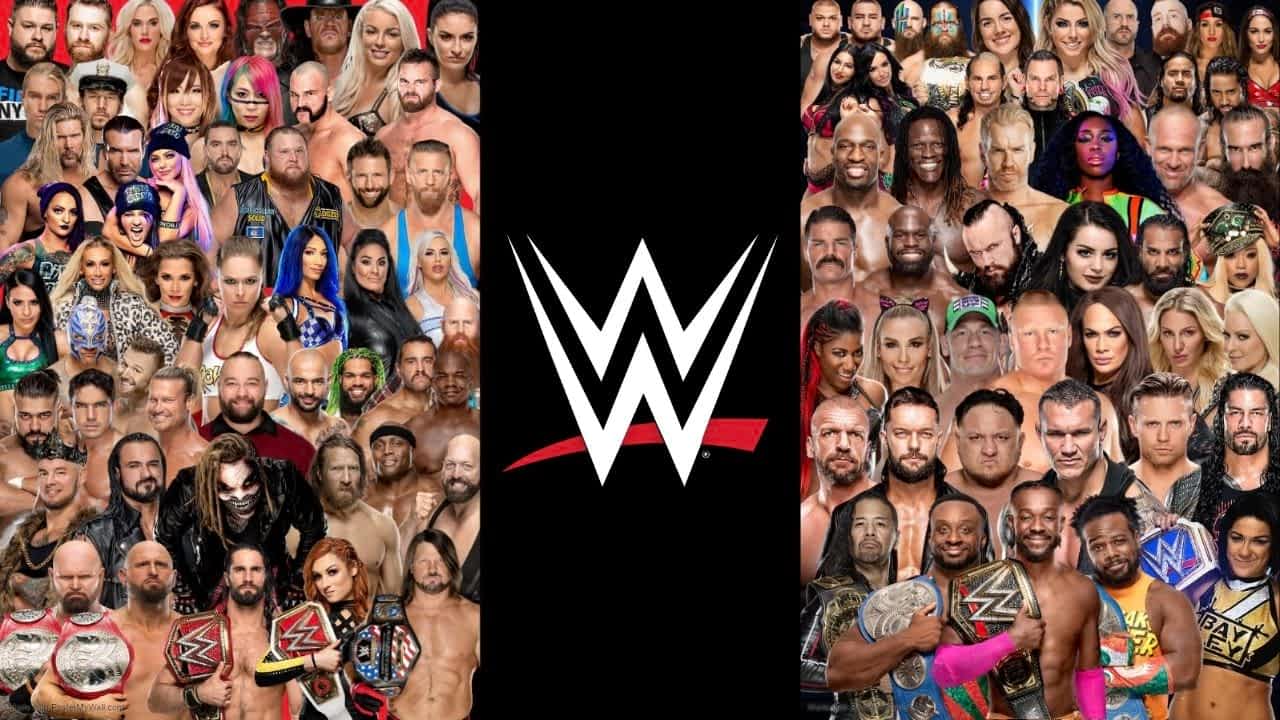 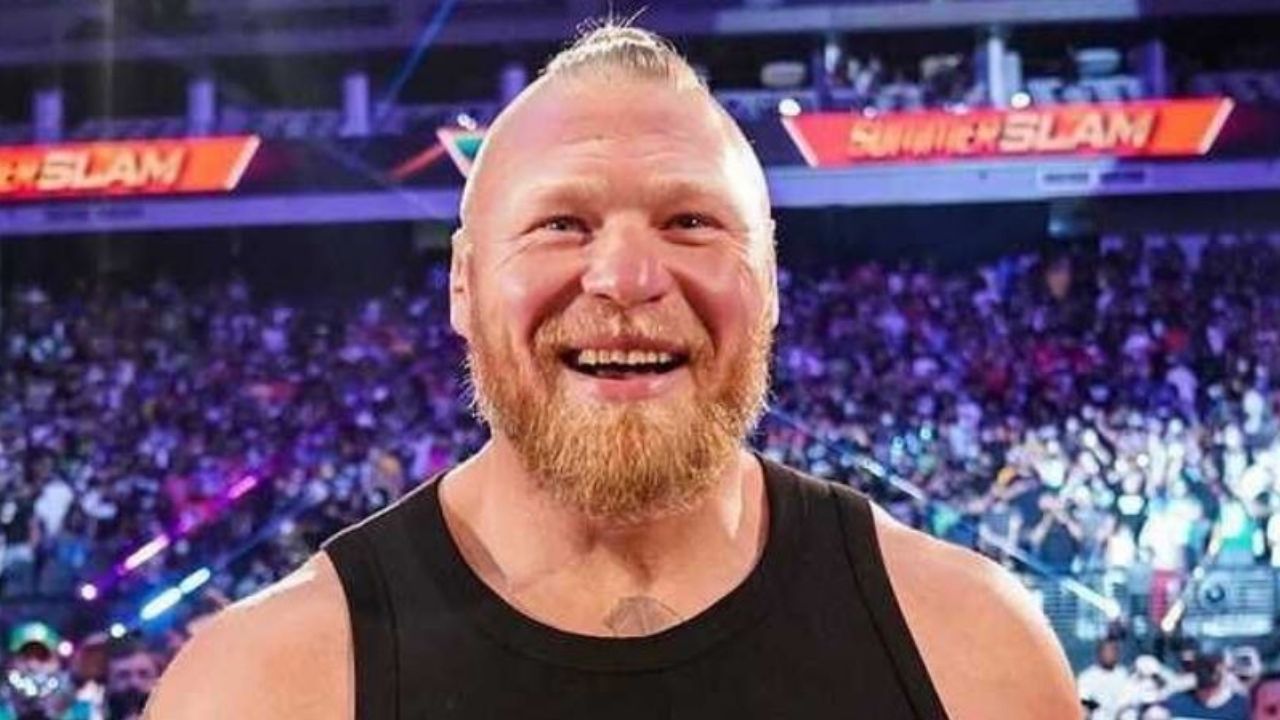