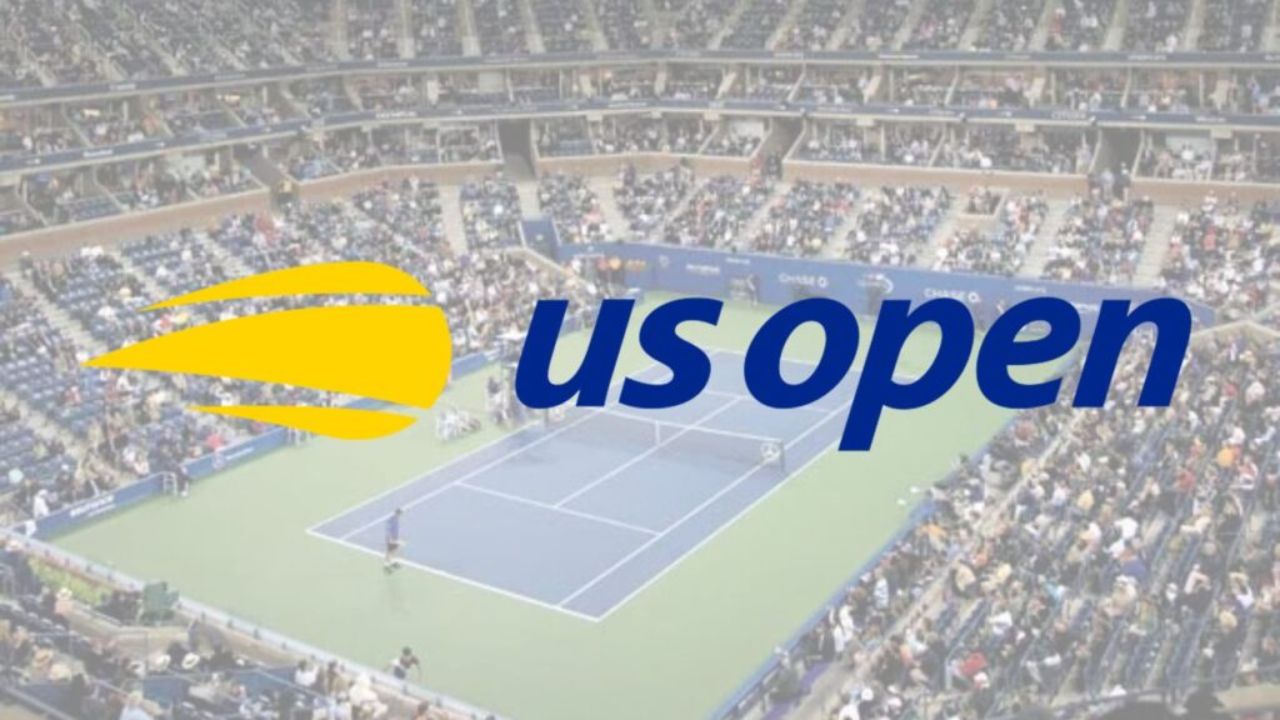 Each Grand Slam event is significant, but the 2022 US Open may go down in history.

This is Serena Williams’ final opportunity to match Margaret Court’s record of 24 Grand Slam singles victories after she announced her retirement.

Just days before the competition, few prominent players have regrettably already been disqualified. On the women’s side, Elina Svitolina and Angelique Kerber are both expecting, Anastasia Pavlyuchenkova (knee) and Marketa Vondrousova (wrist) will not compete, while Jennifer Brady (foot/knee) seems unlikely to return after missing the previous season.

Let’s go over some of the top favourites and predictions with a good possibility of winning the 2022 US Open edition before the major begins.

After appearing nearly untouchable earlier this year, Swiatek lost to Beatriz Haddad Maia and Madison Keys in Canada and Cincinnati, revealing some recent frailties. The number one player in the world said that such events’ use of too-light balls favoured strong players like Keys over accurate point creators like Swiatek. While the Pole will encounter the same balls today, she is undoubtedly capable of overcoming this challenge given that earlier this year, earlier in the year, she went on a 37-match winning streak and won WTA 1000 championships on hard courts at the Qatar Open, Indian Wells, and Miami.

Although Halep has historically had less success at the US Open than other Grand Slams, she has advanced to the semifinals of this tournament once before and has excelled on hard courts this summer, most notably by winning the Canadian Open in Toronto. The seventh-ranked Romanian should be ready to go for the final Grand Slam of 2022 after withdrawing early from Cincinnati due to a thigh ailment, which was probably just a precautionary measure.

Similar to Carlos Alcaraz, it would be incredibly unexpected if Coco Gauff never made it big at the Grand Slam level, but she might not be quite ready. Although it says as much about Swiatek’s prowess on clay as it does about Gauff’s own skills, the 18-year-old American only defeated Swiatek by four games in the French Open final this year.

Although Gauff’s second serve is still a weakness, her athleticism gives her a chance against anyone. In crucial matches, she will need to serve well. Gauff will also try to stay away from Halep, who has swept all four of their meetings in the past without dropping a set, including three of their meetings this year.

Caroline Garcia is the hottest player going into the US Open. The 28-year-old Frenchwoman finished the month of July by defeating World No. 1 Iga Swiatek at home to win the Polish Open. She then recovered from a first-round loss to fellow countrywoman Alize Cornet in Canada by winning eight straight matches to win the Cincinnati title (two in qualifying, six in the main draw).

Tennis requires a lot of confidence, and Garcia now possesses a lot of it. Garcia should have an easier time advancing through the early rounds after winning Cincinnati, which also increased her position to No. 17.

Carolina Pliskova, who is perhaps the finest player on the WTA Tour without a Grand Slam victory, will be trying to hand over that regrettable title to someone else. The big-serving Czech had a disappointing season despite missing much of the year due to a hand injury, but in Toronto, she produced her best tennis of 2022, losing just two games to Amanda Anisimova before defeating Maria Sakkari to get to the Canadian Open quarterfinals.

Pliskova is more of a contender here than her title odds indicate because she advanced to the US Open final in 2016 and has made the quarterfinals in three of the five years thereafter.